I’ve said it before and I’ll say it again – the Hawaiian Airlines World Elite Mastercard isn’t the best way to earn HawaiianMiles. Just look at my Hawaii Credit Card Award Travel Guide! But, sometimes, the value proposition get’s even better. Such as when there’s a 25% Amex-HawaiianMiles transfer bonus. 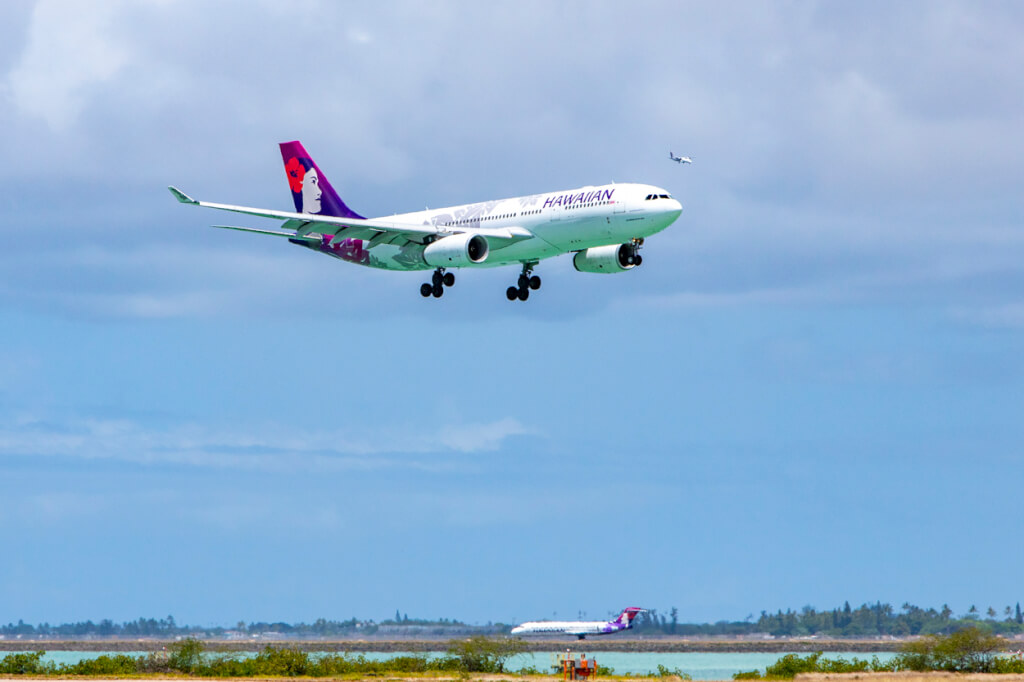 During the month of June, Amex cardholders can transfer Membership Rewards points to HawaiianMiles with a 25% bonus. That means, those 76,000 points referenced above? Yeah, that turns into 95,000 miles. Now, it’s worth noting that Amex does charge federal taxes for transfers at a rate of $0.0006 per point, or $45.60 in this case. Yeah, that sucks. But, remember what 95,000 HawaiianMiles will get you:

That’s not a lot of flights, but it’s more than you would’ve gotten with the Hawaiian card. In fact, you can’t earn any first class award flights in first class with the card, unless you’re redeeming for inter-island flights (WHY?!) or doing a one-way award.

Remember, Southwest will begin flying to Las Vegas SOON and offers superior award redemption rates. But, if you must fly on Hawaiian, I implore you to ditch your Hawaiian Airlines card and get a card from American Express card instead. Sure, the Gold is more expensive to have at $250 per year, but the EveryDay Preferred is only $99 per year. That said, if you can justify carrying an Amex Platinum AND an Amex EveryDay Preferred, you could earn just over 97,000 points per year instead. That would turn into 121,250 HawaiianMiles under this promotion. Crazy, huh?