If you have an Alaska Mileage Plan redemption in mind, you might want to jump on it soon, as Alaska award chart changes are coming in the near future.

When Alaska Airlines joined Oneworld, its award chart remained relatively intact. Sure, we lost Emirates as a redemption option, and they did raise premium cabin pricing on their own metal earlier this year. Still, at least they didn’t massively devalue the program or switch to revenue-based pricing. Yet. But, as 2022 comes to a close, we’re being told that changes are coming. 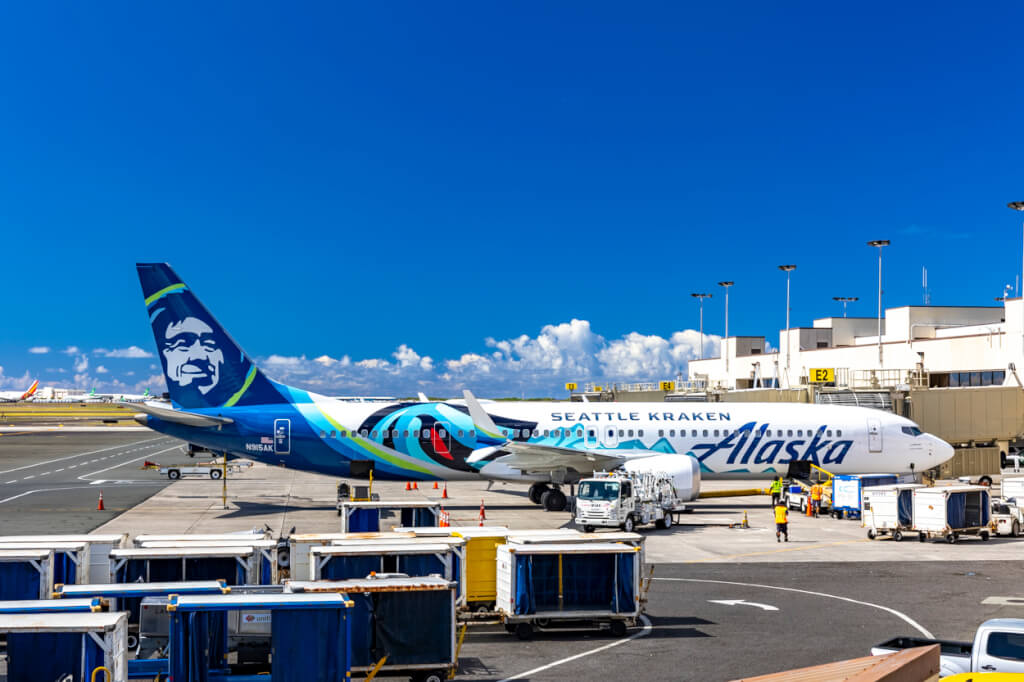 The Airline’s recent announcement informing us that Alaska award chart changes are coming was incredibly vague. We’re not told what these changes will be, nor are we explicitly told when it will happen. All we know at this point is that we can expect the changes in “late December” and that the award chart will be “simplified.”

Starting late December, the way you view award charts online is changing. We’ll have a simplified award chart to show you where award levels start based on which regions you’re traveling from and to. With this change, similar to awards on Alaska, partner award levels may vary depending on multiple factors including route, distance, or demand. You’ll continue to be able to enjoy great value for your miles. As always, the best way to view pricing and availability for the routes you’re interested in flying is to search for your specific travel dates and destinations.

That’s precisely what Alaska is referring to in its statement when it says, “… a simplified award chart to show you where award levels start…”

Though, some partner awards are already displayed in this manner. For example, all awards on Aer Lingus and Japan Airlines are priced as “starting at.” While award prices for economy class for some destinations on American and all Condor, Iceland Air, and LATAM economy award tickets already show this too.

My sincere hope for this change is that they’ll add a dynamic component to it and change nothing else. Since we know something is changing, to me, that would be the best-case scenario. But I’m not going to hold my breath. However, given how things have been as of late, I can’t help but be pessimistic and think that their overall pricing is going to increase too. After all, if this wasn’t going to be a negative change, you’d think they’d tout it more in their announcement, right?

At any rate, now might be a good time to burn Alaska miles if you can!