Who is The Meruelo Group?

The Meruelo Group is a privately held company with a diverse portfolio.  Among its many holdings are hospitality, food, and media businesses.  Currently, aside from the SLS Las Vegas, the company also owns the Grand Sierra Resort in Reno.  It is the name, though, of that other property, as well as naming used on building permits, which leads many to believe the SLS will be rebranded as the Grand Sahara.  However, the reasoning makes sense, especially since many still associate the Sahara name with the property.  In the time being, The Meruelo Group will conduct $100 million worth of upgrades to the rooms, casino floor, and pool area ahead of the rebranding. 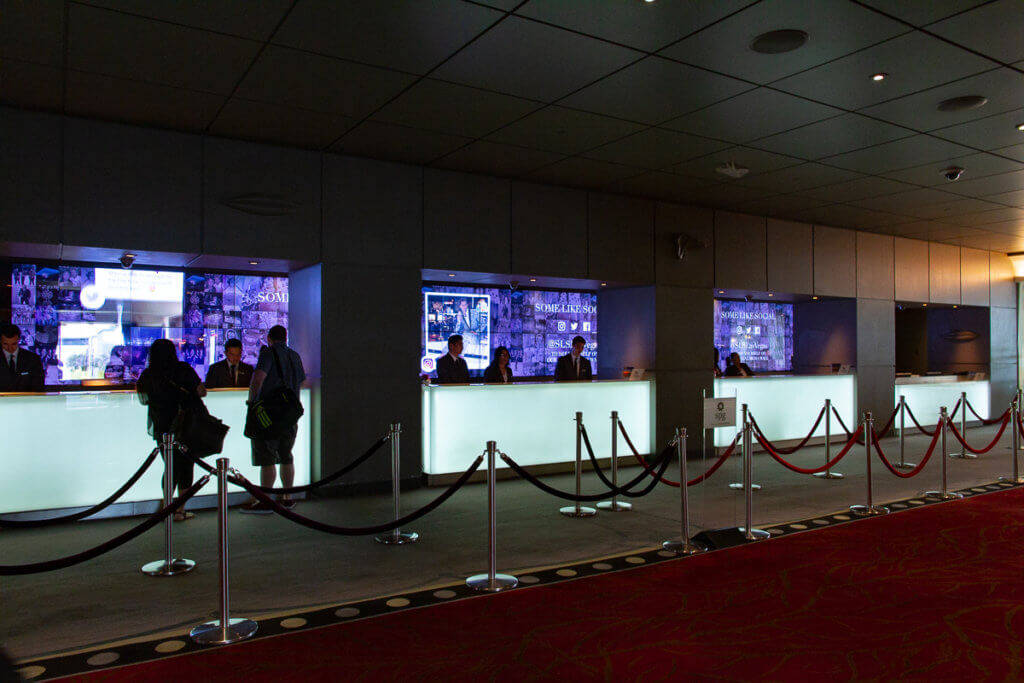 What will these changes entail?  According to a Los Angeles Times article, renovation work will focus on making the property more “inviting” and “conventional.”  Further, the article states that Meruelo would like to place a larger emphasis on Hispanic patrons too.

The W Las Vegas is No More

While it remains to be seen what happens to the property as a whole, things are slowly beginning to change.  In fact, just last week, The Meruelo Group dropped the W Las Vegas brand from one of the towers at the property.  Now known as the Grand Tower at the SLS Las Vegas, it continues to be a part of SPG/Marriott’s Tribute Portfolio.  But, even that arrangement may not be for long either.

To further complicate things, the SLS’s parent company, sbe, is changing things up in a big way too.  Late last month, the company agreed to a 50% acquisition by Accor Hotels.  And while sbe will continue to operate as an independent luxury hotel brand, they will likely use Accor’s global hospitality platform. 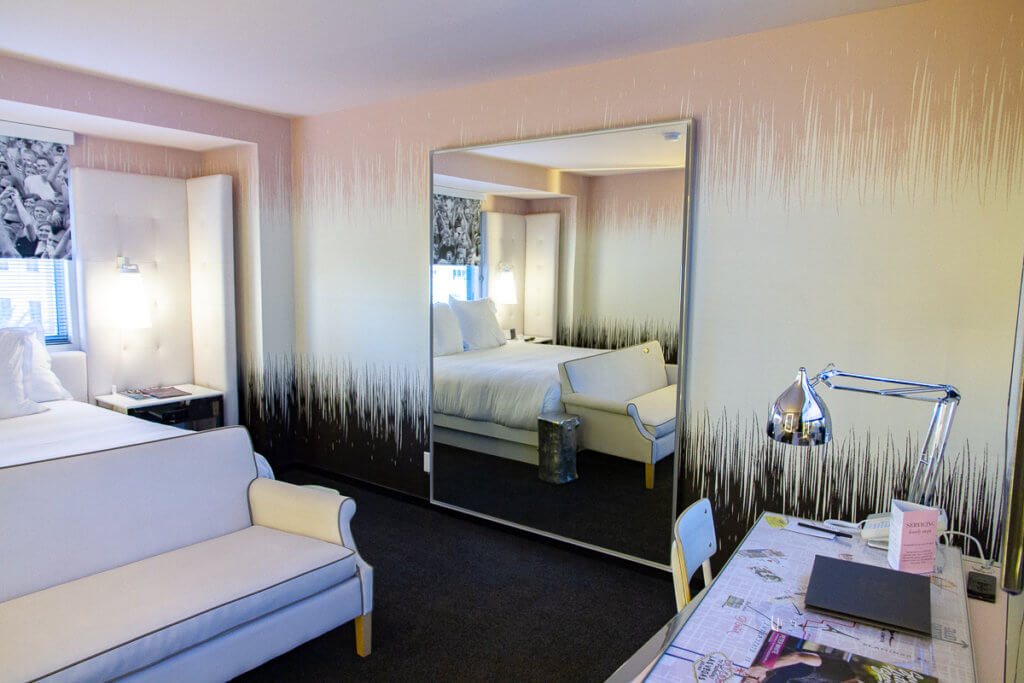 Change is in the Air at the SLS Las Vegas, Final Thoughts

The SLS Las Vegas could have been a great property.  But I think, aside from its isolated location, its room sizes didn’t help either.  Rooms there, after all, are among the smallest of any new or newish Vegas hotel.  And that’s because sbe decided to reuse many of the Sahara’s existing buildings.

Because of the room size, the SLS Las Vegas has been a place to eat and not so much a place to stay for me.  The rooms do feel a bit tight for my liking, especially when compared to other, more conveniently located properties.  But, the food has been the saving grace for the property. I like 800 Degree Pizza, want to try Umami Burger, and both Mrs. Island Miler and I love Bazaar Meat.  So, hopefully, the restaurants will remain throughout all the changes, but that isn’t a sure thing.  Especially since Meruelo has his own pizza chain, and virtually all restaurants at the SLS are sbe brands. As far as brand affiliation goes, I expect the SLS Las Vegas to remain with Marriott for now.  However, once the property changes to the Grand Sahara (or something else) I think it’ll eventually leave the Marriott portfolio.  Meruelo’s other property, the Grand Sierra, has no brand affiliations.  But what it does have is its own loyalty program, My Club Grand, which is much like any other casino hotel’s program.

Despite the issues with the property, I’d probably stay there again as long as it remains with Marriott.  Prices are consistently low these days, so it’s not a place I’m ruling out for now.