One year and three months ago the JW Marriott Ihilani closed and began what would become a 15 month transformation. 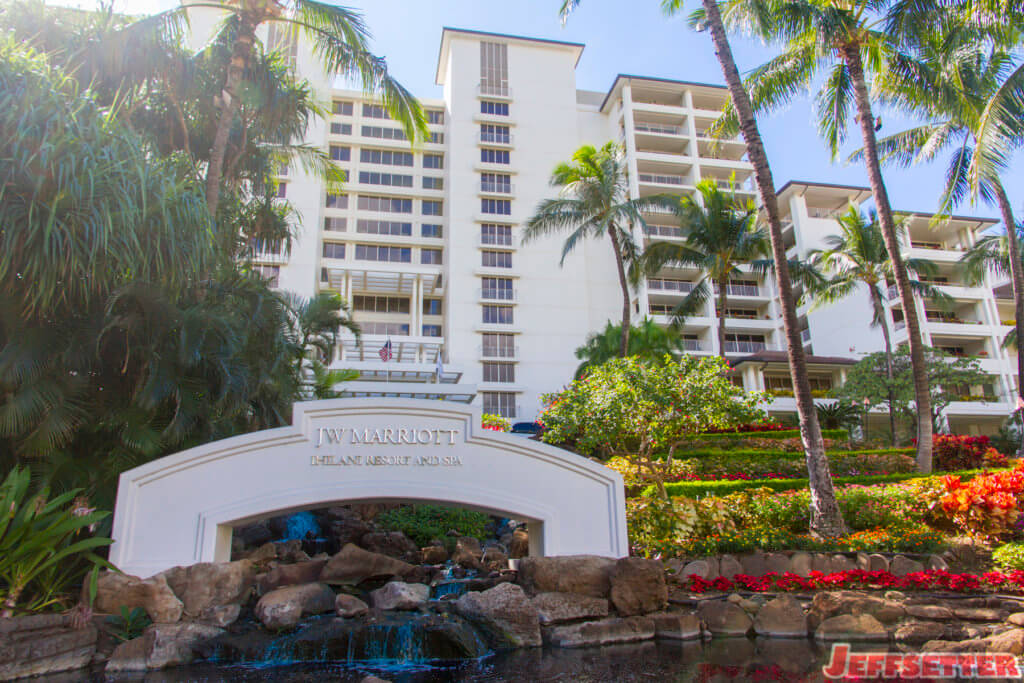 And just last week the former Ihilani reopened.  Now, the Four Seasons Oahu at Ko Olina is in its soft opening phase.  What this means is that the property is very much open to guests, however, renovation work is not done yet, nor are all amenities available.  Not even all of the restaurants are open yet, and those that are, are not at 100% operations yet.  This meaning if you’re not staying on-property, all you can do is take a stroll around the property and perhaps enjoy a drink at the Hokulea Bar in the lobby.

For the wife and I, the Ihilani (as we’ll always know it) is a very special place to us… 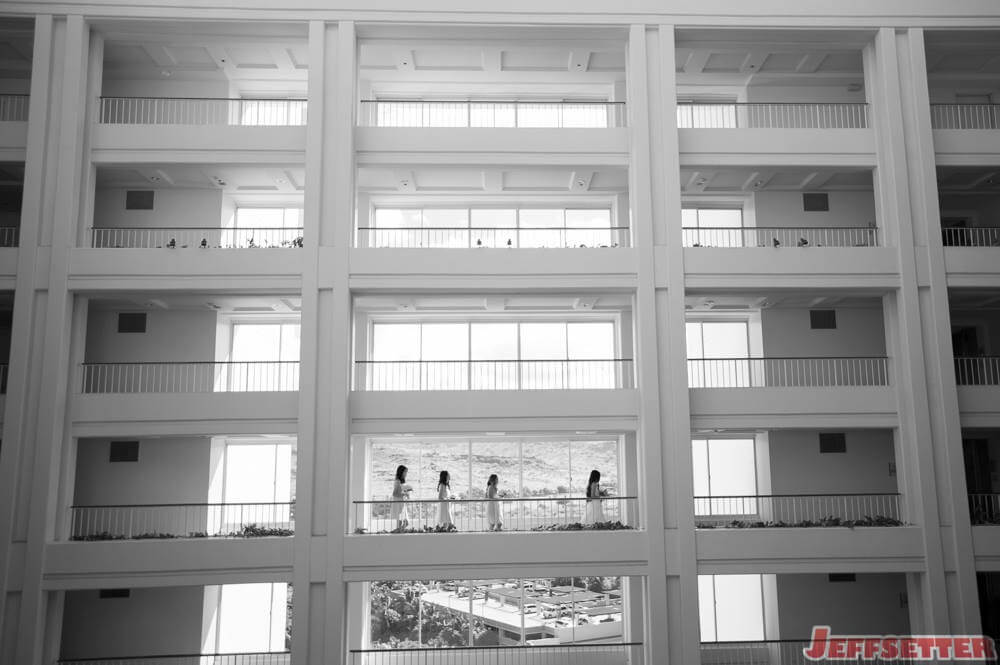 It is where we got married nearly 3 years ago after all.  So it’s only natural that we’d want to take a peak as soon as we could to see what has become of our beloved Ihilani.

And I’m pleased to say that so far, so good.  Structurally the Four Seasons Oahu is largely the same as it was when it was the JW Marriott Ihilani.  The biggest changes former guests may notice is the elimination of the driveway into the garage and the shrinking of the ponds.  Fact is, self-parking is no longer available, the property is valet only.  As for the ponds, they’ve been slimmed down quite a bit, switched to fresh water, and had a bunch of little waterfalls added.  This also means that the gazebo fronting the Ocean Ballroom has been removed, and in it’s place one of the restaurants was expanded and massage cabanas built.

While we didn’t get to see any rooms, the Four Seasons has published some photos.

Compared to the original rooms, there are a lot more earth tones; the rooms feel refreshed and much more modern. 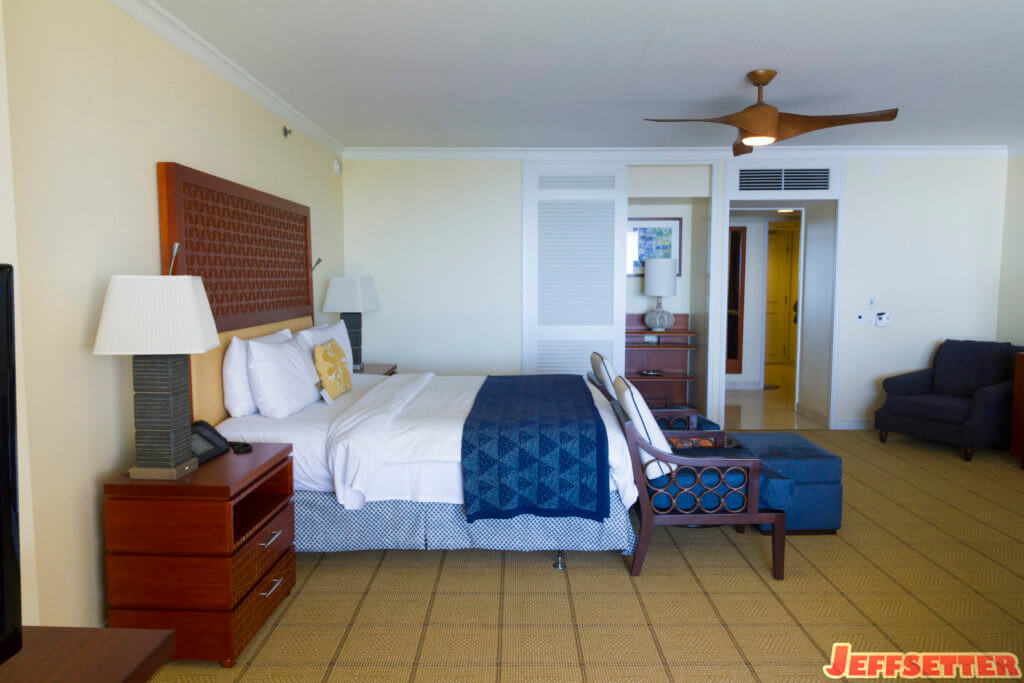 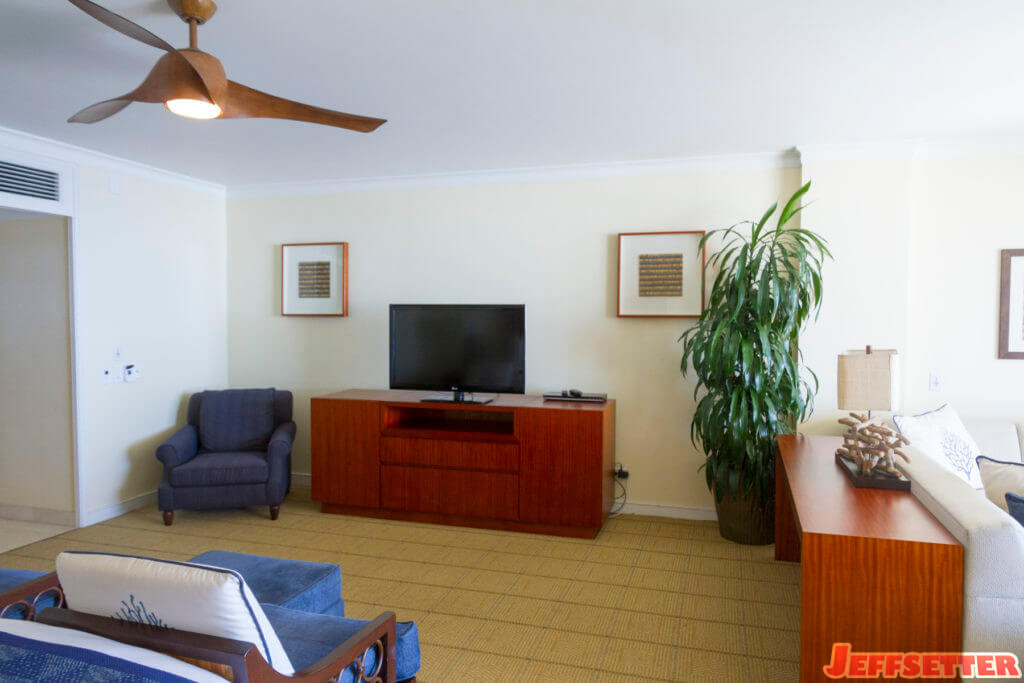 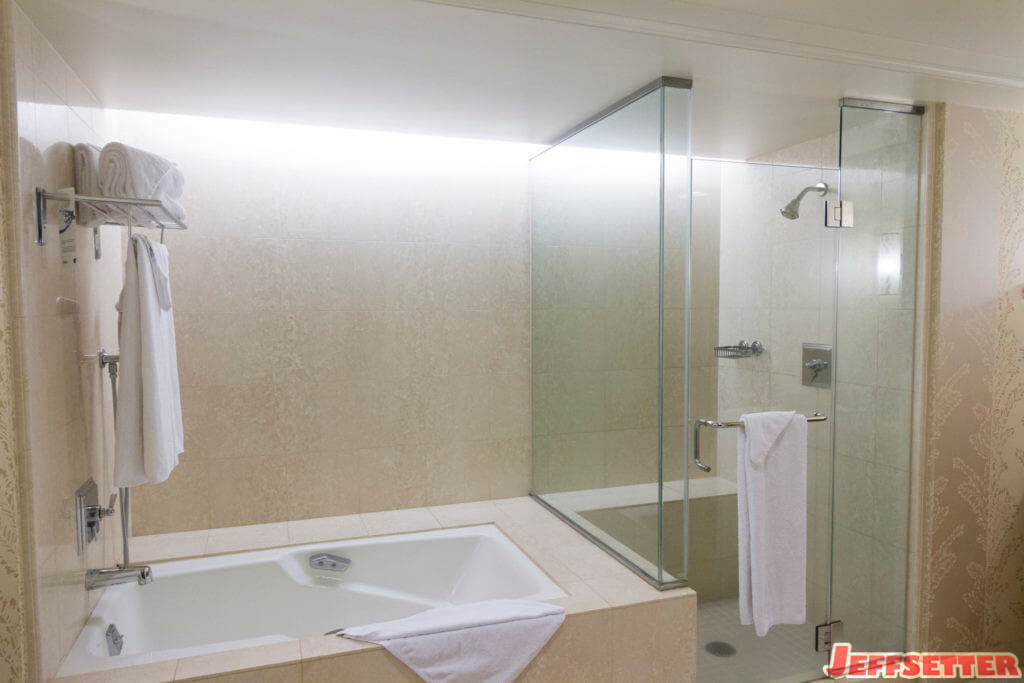 As you can see, however, the changes were largely cosmetic, though the new furniture, fixtures, etc. do appear to be much higher in quality than the previous ones. 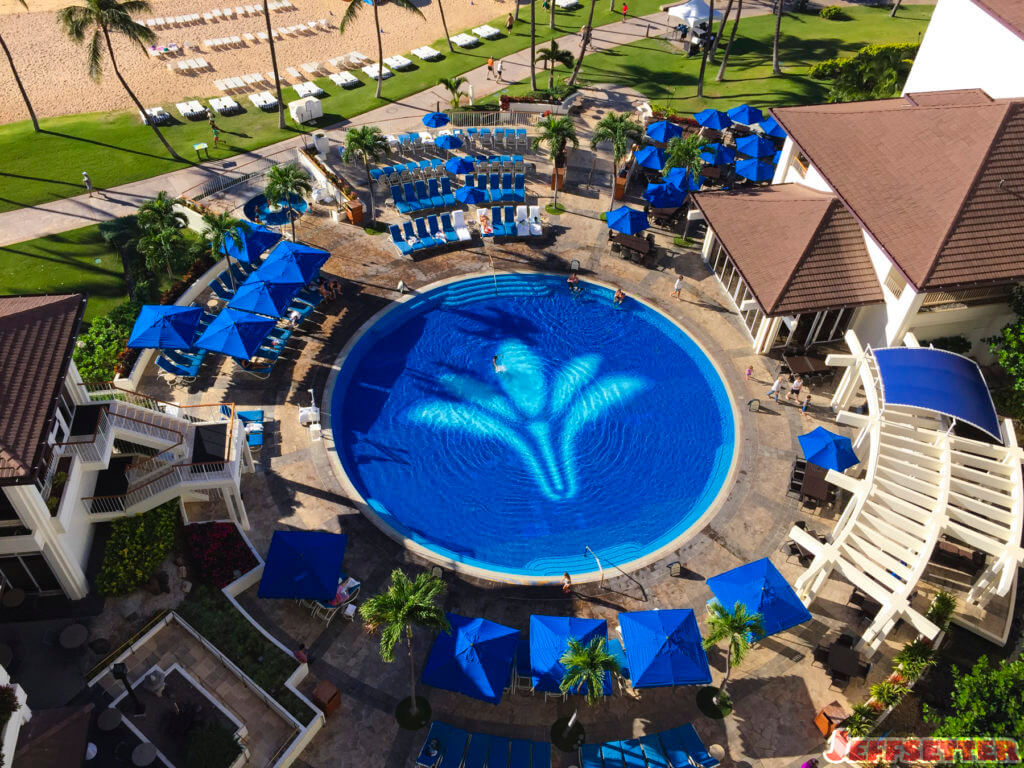 Previously, the JW Marriott only had a single pool and minimal seating, that’s probably one of the largest changes to come to the property.  While the main circular pool is still there (minus the Ihilani logo), the property did receive a lot more deck area and two additional pools…

Including this incredible adult-only, ocean front infinity pool.  It did come at the expense of the fantastic ocean lawn, though, which is where the wife and I got married.  In what appears to be a way to remedy this, the property has built a chapel amid the remaining pools and waterfalls. 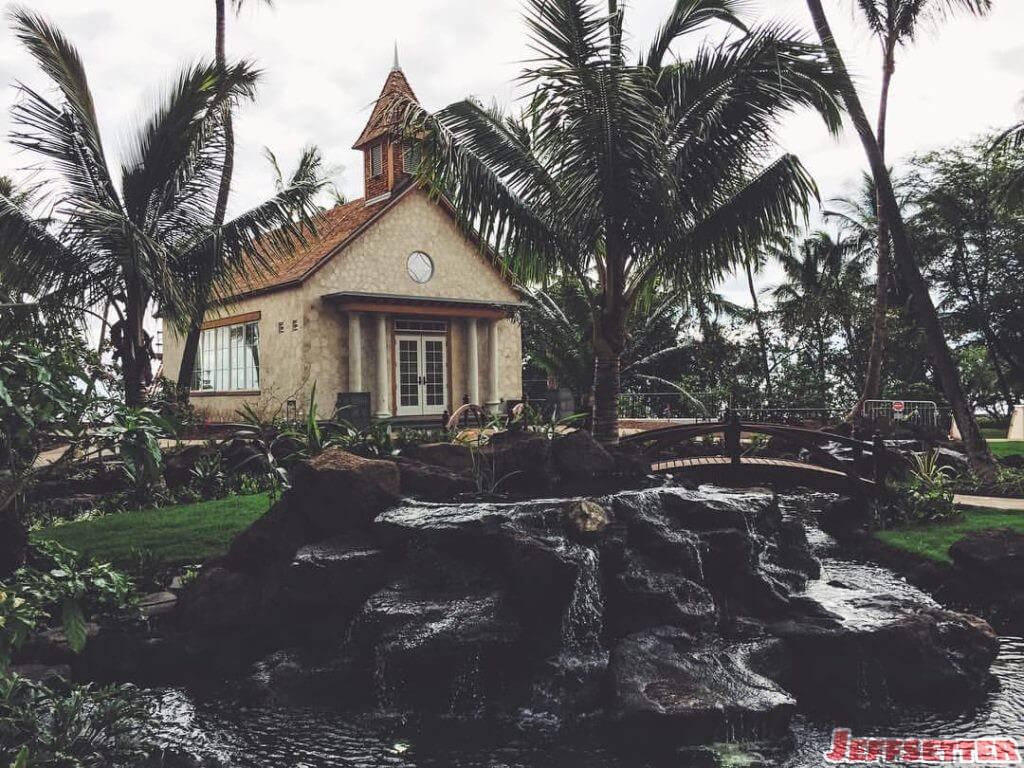 A friend of ours also mentioned that the property does own a portion of neighboring Lanikuhonua, so we think they may use this area for weddings too in the future.  That being said, the chapel isn’t done yet, and the renovations to the the ballrooms have yet to commence.

While the property is still very much in a state of renovation, as I stated earlier, it is currently in soft opening.  The property doesn’t officially open until the July 4th weekend.  At that time all services should be available and the renovations largely complete.  Keep in mind, however, that this is only phase one.  Phase two supposedly includes the addition of Four Season Residences units.

At any rate, the wife and I will be keeping abreast of the progress here.  The property does mean an awful lot to us, and what we hope is that as they continue come online, we’ll continue to see more of the great people that made Ihilani so special make a return.  And hopefully we’ll be able to review this fine property in the not-too-distant future.  Just gotta save up some cash to do so!