In 2021, Hawaiian Airlines inaugurated two new long-haul routes – Austin, Texas, and Orlando, Florida. Service between Hawaii and Florida started first on March 11, 2021, followed by Austin on April 22, 2021. Unfortunately, one of those routes isn’t going to make it.

Hawaiian made no formal announcement at the time I started seeing others angrily post that their tickets for HA85 and HA86 were canceled and that they’ll receive a refund. The final HNL-MCO flight will be on September 7, 2022, while the final return will be the day after. A day later, Hawaiian made a statement to Hawaii News Now staying:

This is a result of re-aligning our network to better meet strong demand in North America and {the} resurgence of international travel. We are grateful for the support from the Greater Orlando Aviation Authority and the residents of Central Florida who warmly welcomed us. 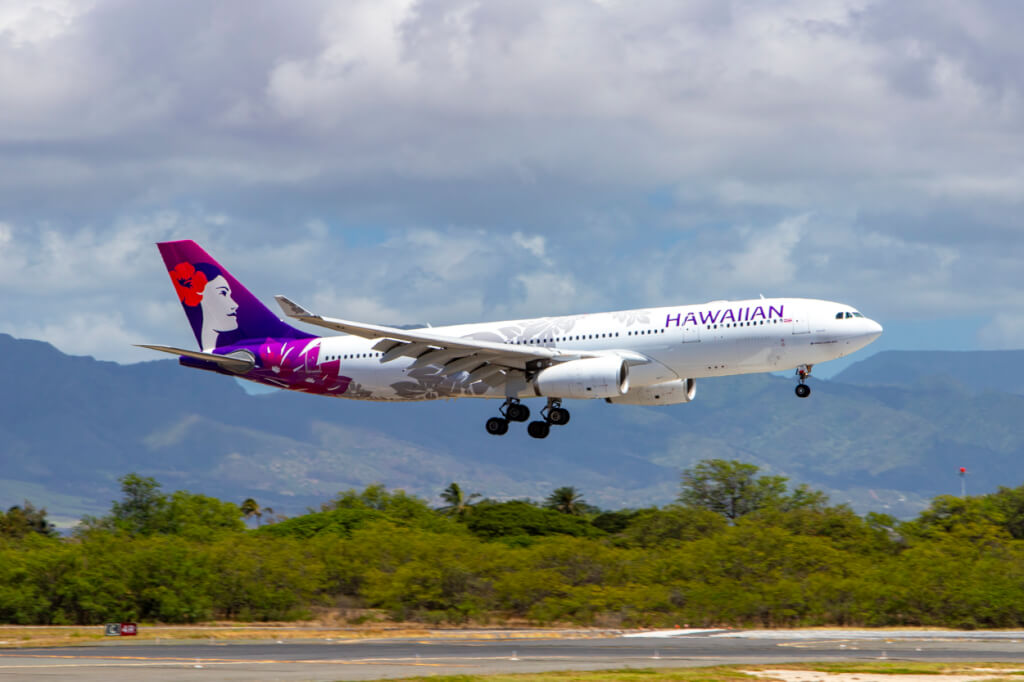 Hawaiian is being really vague about their reasoning here. Honestly, though, I’m not that surprised that Hawaiian Air is suspending its Orlando service. I was skeptical that this route would work to begin with. After all, how much demand is there for travel between the Sunshine State and the Aloha State? We’re both sunny vacation destinations. But, whatever.

What I find more curious, however, is that Hawaiian is stating that there are no alternative flights they can accommodate passengers on, which is why they’re refunding passengers. Really? They’re still selling one-stop itineraries to Orlando via Los Angeles, Boston, New York, etc. with JetBlue. 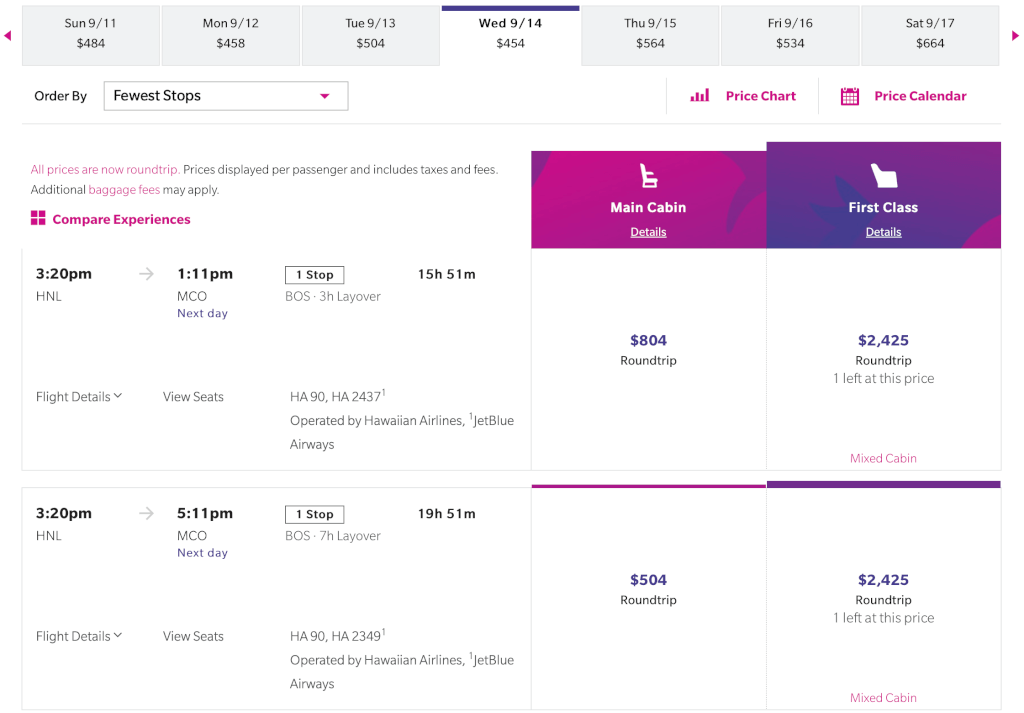 To me, it seems unacceptable that Hawaiian is essentially stranding their customers when there are other options available. But, hey, they’ve got superior customer service, right?

What You Can Do If You’re Impacted

If you’ve been affected by Hawaiian’s decision – especially if only your outbound/inbound flight was canceled, I’d move quickly to secure a replacement. As I Highlighted above, you can still fly Hawaiian in conjunction with JetBlue. Unfortunately, you’ll pay more for this than you would have for the direct flight, but you can still earn HawaiianMiles, if that’s important to you.

Otherwise, there are tons of options available. Luckily, Orlando is a very popular destination, so finding flights on other carriers won’t be a problem. No, you won’t be able to find nonstop flights, but that’s ok. If you’re set on maintaining at least some widebody service, though, I suggest finding a flight that connects in Texas, Utah, or the East Coast. For example, you could fly American to Dallas on a 777 and connect from there to Orlando on a 737.

Again, it’s not a surprise to me that Hawaiian Air is suspending its Orlando service. What is surprising is the way in which they’re handling this. For one, they sent emails to customers without posting a news release to control the narrative. Second, they’re informing customers that no alternatives are available and that they can’t help them – not true at all. Luckily, though, this isn’t an obscure route that’ll be difficult to replace with a one-stop connection. Moreover, at least this is happening after Labor Day so, hopefully, prices for replacement flights won’t be too crazy.