The folks at Airways Magazine came to Hawaii recently for the inaugural A321neo service.  While here, they and Hawaiian Airlines discus fleet and routes.

Hawaii’s largest airline has seen enormous change over the past year.  And much of this is thanks to the Airline’s new fleet of A321neo aircraft, which began arriving towards the end of 2017.  This aircraft has been a game changer for Hawaiian, allowing them to open up new routes, especially to the neighbor islands.  But with 18 of the aircraft due for delivery between 2017 and 2020, a lot of questions remain about how they’ll be used.  Now, however, we know a little more about Hawaiian’s plans for the immediate future.

We’ve known for a while now that the A321neo will be used to open up secondary markets.  In fact, the first of these new routes began service earlier this month between Portland and Kahului.  The A321neo is also being used to offer year-round service on routes that were previously seasonal.  And, finally, Hawaiian will use the A321neo to retire its fleet of aging Boeing 767-300ERs. 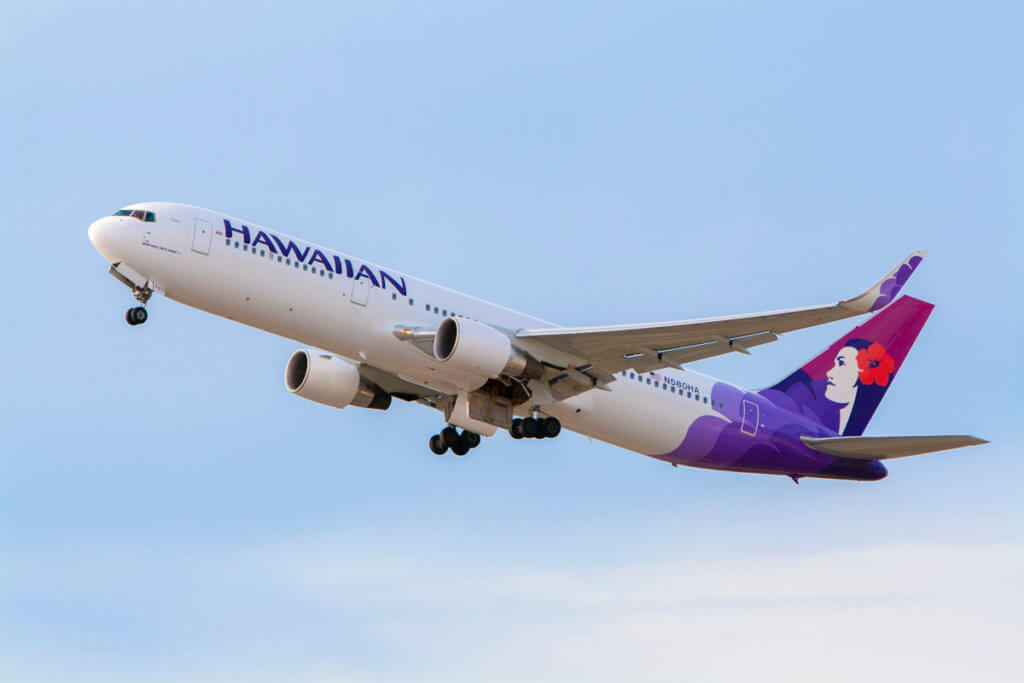 Using the A321neo as a 767 replacement has been particularly interesting to me.  Especially since the A321 seats just 189 passengers, versus the 767’s 264.  My theory has been that Hawaiian would merely increase frequencies or cut capacity on affected routes.  However, Hawaiian is now saying that while this may be the case, they may also use a mix of A330s and A321neos on specific routes.  And if they do this, it could free up additional A330s to takeover 767 routes.  Of course, simply adding capacity on existing A330 routes is a possibility too.

So outside of direct service between the West Coast and the neighbor islands, I think Hawaiian will boost Honolulu routes too.  Specifically, I’d imagine the seasonal second flight to Seattle could become a permanent flight operated by the A321neo.  I’d like to see additional capacity to destinations in California too.

The interview also touched on Hawaiian’s expansion plans.  Of course, the executives were very tight-lipped about their plans, but they did give us some clues.  The primary objective for the near term is the deployment of the A321neos, which means most new routes going forward will be to the West Coast.  However, in the future, the Airline is still considering direct flights to Europe.  But, before that happens, the Airline says it sees itself further expanding within its existing route network.  That means, outside of A321neo routes, potential new routes will likely be in the Eastern U.S., Japan, Australia, and elsewhere in Asia. 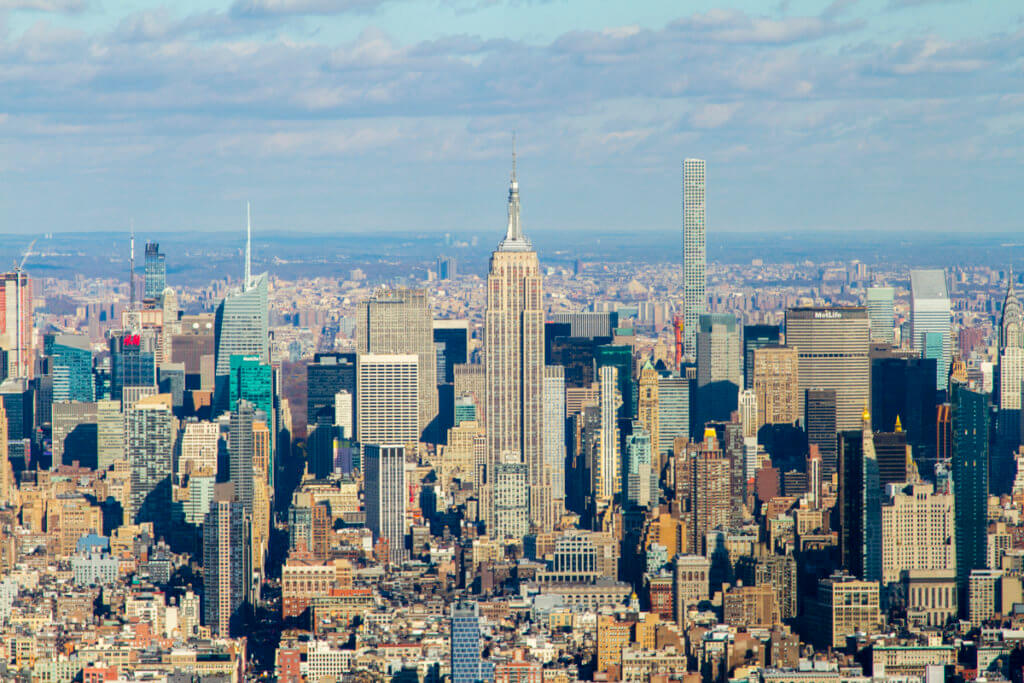 The big news last years was Hawaiian’s statement regarding the A330-800neo.  No longer is the A33neo a sure thing for the Airline.  Now, Hawaiian wants to consider the Boeing 787 too.  The primary driver for this is the 787’s capabilities, as well as the fact that Hawaiian is the only airline to order the -800 variant of the A330neo.  This makes the future of the type uncertain, which is something Hawaiian doesn’t want to have to worry about.  A decision on this, though, will be made this year.  Personally, I’m rooting for the 787.

As far as the inter-island fleet is concerned, Hawaiian sees itself using its current fleet of Boeing 717s at least until the early 2030’s.  After all, the 717 is comfortable, efficient, and can handle the high number of cycles associated with inter-island flying.  According to Dunkerley, though, there’s nothing for sale now or in the future that can match these capabilities. 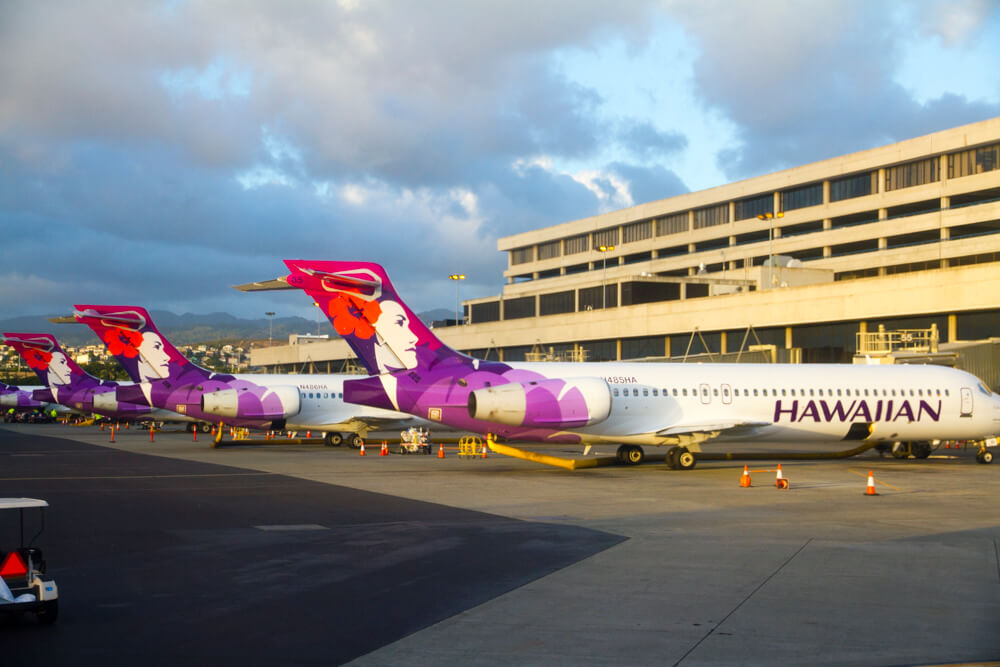 The above are just a few of the items discussed during the interview, as they are the ones that stood out most to me.  However, the entire interview is worth a read, in my opinion.  No, it doesn’t reveal anything we didn’t already know, but it gives insight into the thought process of Hawaii’s two highest executives.  And it gives us clues as what to expect from the Airline in the near future, as seen above.