The Lahaina, Kaanapali, and Pacific Railroad, or the Sugar Cane Train for short, closed in 2014.  But thanks to an eleventh-hour purchase by local businessmen, the train was saved.  However, when, if ever, the train would re-open has long been unknown.  Thankfully, that’s all changed now as the Maui Sugar Can Train is returning in 2019.

Now, I know the Sugar Cane Train is currently running.  Right now they’re operating their seasonal Holiday Express service, just as they have been for the past couple of years.  And even better, both steam locomotives are up and running this year!  But the railroad only operates the Holiday Express at the moment; no scheduled service the rest of the year.  However, that’s changing in the not-too-distant future.

According to Maui News, the Maui Sugar Cane Train is returning to regular, scheduled service.  More specifically, the Train’s owner hopes to resume service in May 2019.  And if they do resume service in May 2019, the train will have been out of service for just shy of five years since its closure.  Of course, things weren’t supposed to be this way.  The Sugar Cane Train’s current owners hoped to have the railroad up and running once again in 2015, but that never happened.  And why it’s taken so long remains a mystery, as the owners have declined to comment on the matter.

Apparently, the only thing in the way of the railroad re-opening is a pending deal with the majority landowner.  But even when it re-opens, the train will be a shadow of its former self.  In speaking with Maui News, one of the owners states that it’s unlikely the train will travel to Lahaina Station.  In fact, plans to build a restaurant at the station have been abandoned and there are no plans for the station at this time.  As a result, the train will travel between Pu’ukoli’i and Kaanapali Stations only, a distance of just two miles.  That’s not even half the length of the original line and doesn’t include the highlight of the line, the Hahakea Trestle. 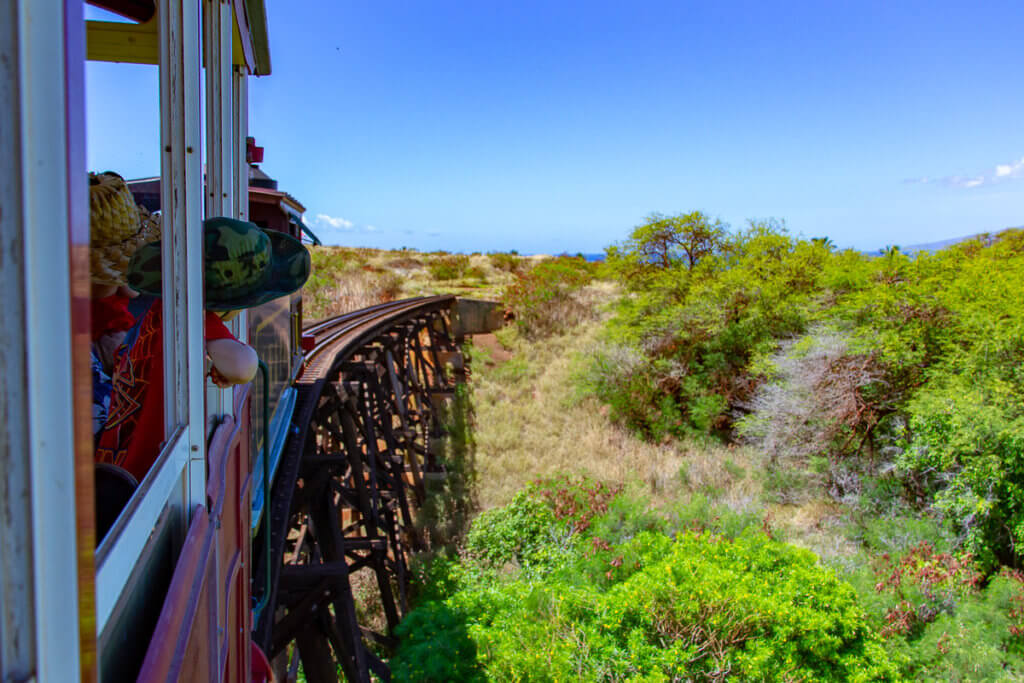 While I’m happy the Maui Sugar Cane Train is returning to a regularly scheduled service next year, I’m disappointed that it’ll be but a shadow of its former self.  After all, the portion of the line that runs along the golf course up to and including the Hahakea Trestle is the most spectacular part of the line.  Plus that area also has the steepest grade, which provides for the most interesting part of the journey for train buffs. 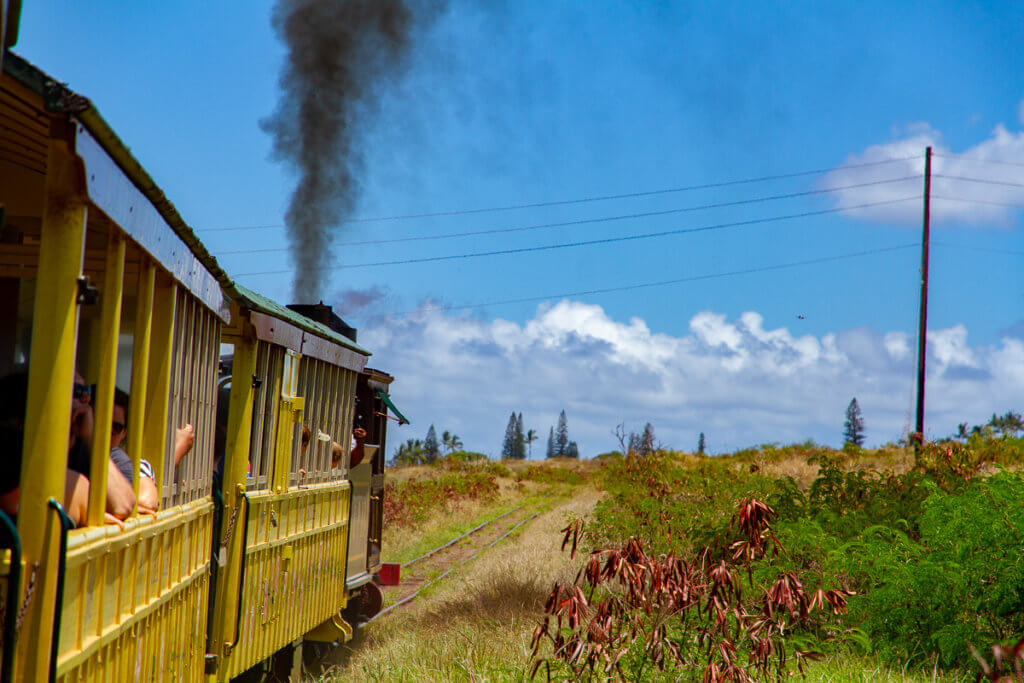 And let’s not forget, the unique feature that is the Lahaina Station’s wooden turntable as well.  So, I sincerely hope the railroad’s owners will eventually restore service all the way to Lahaina.  If not, the train will likely flop once again. 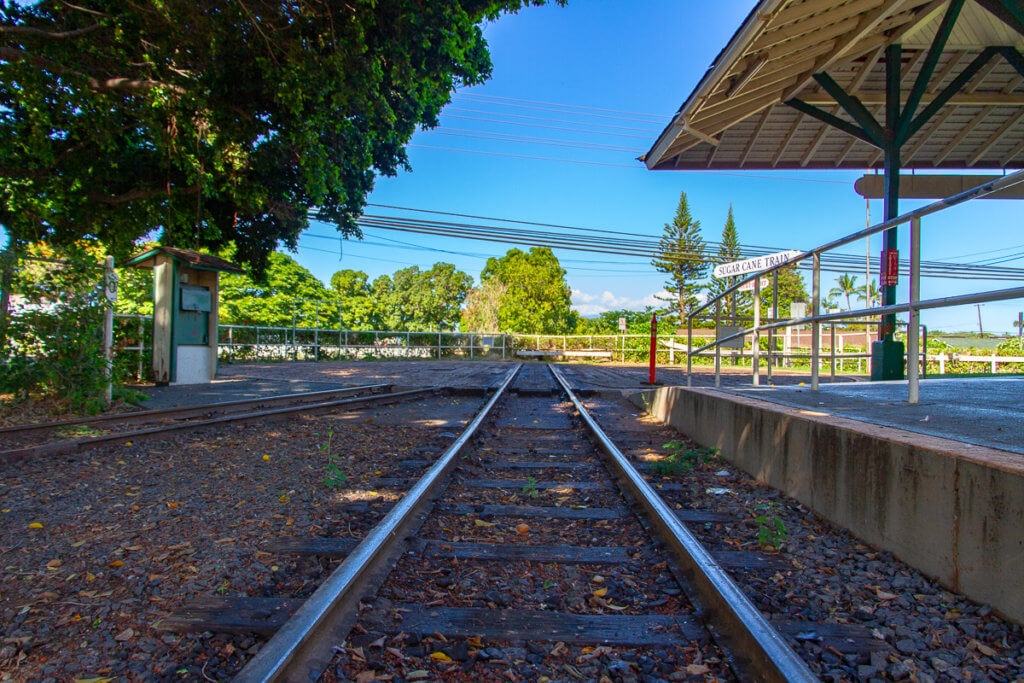