Since they launched their Hawaii service, Southwest has maintained a relatively sparse – though mostly convenient – intra-Hawaii schedule. That, however, is changing later this year as Southwest expands inter-island service.

Currently, Southwest typically flies about four to six roundtrips per day between Honolulu and Kahului, Lihue, Kona, and Hilo. That’s a far cry from Hawaiian’s near hourly frequencies on its busier routes. However, Southwest space their flights throughout the day to give us what I consider to be ample options. Would I want them to offer more times? Sure. But I also want them to, you know, stick around, unlike most other carriers *cough* Mesa *cough.* Well, it appears Southwest thinks they can handle more flying within the islands and are increasing their inter-island schedule later this year. 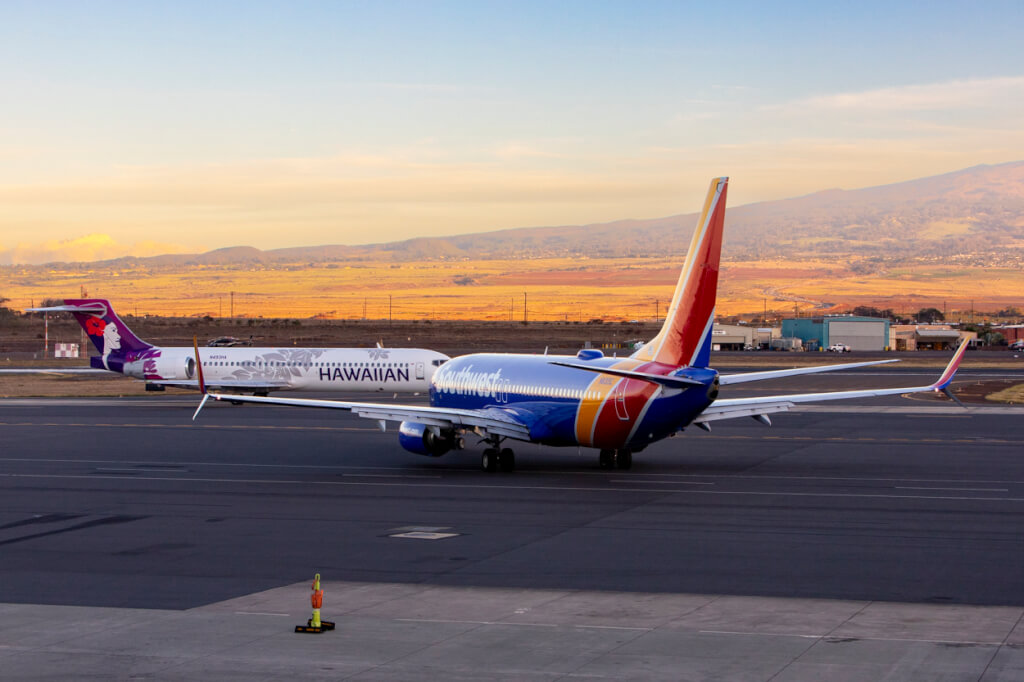 Southwest isn’t stopping at just boosting its frequencies. No, they’re also expanding their intra-Hawaii network every so slightly too. Their newest route, which will operate just once daily beginning on June 5, will be Kahului – Lihue. Southwest is ratcheting up its competition with Hawaiian with this new route, which will only have two uncontested routes moving forward – Kahului – Hilo, and Kona – Lihue.

Like I always say, more competition is a good thing. This is especially true when you compare Hawaiian’s inter-island pricing. You’ll notice prices are either the same as Southwest’s across the board or match theirs for flights that depart around the same time as Southwest’s flights. And that’s a good thing. Inter-island fares got pretty stupid when Hawaiian was the only game in town. Well, aside from smaller carriers like Mokulele. But still.