Despite the pandemic, Southwest Airlines continued on with its Hawaii plans. This included a BIG recent push that saw their route network expanded to routes many here in Hawaii were hoping for. However, it appears Southwest is done with its Hawaii expansion  – at least for now.

Southwest is Done with Its Hawaii Expansion

In a recent Q&A with Pacific Business News, the question inevitably came up regarding their Hawaii plans. However, it appears that Southwest is done with its Hawaii expansion plans. Right now, their focus in the islands is to mature their existing routes. That said, additional smaller and seasonal additions are expected in the near future. What are those routes? We’ll have to wait and see. 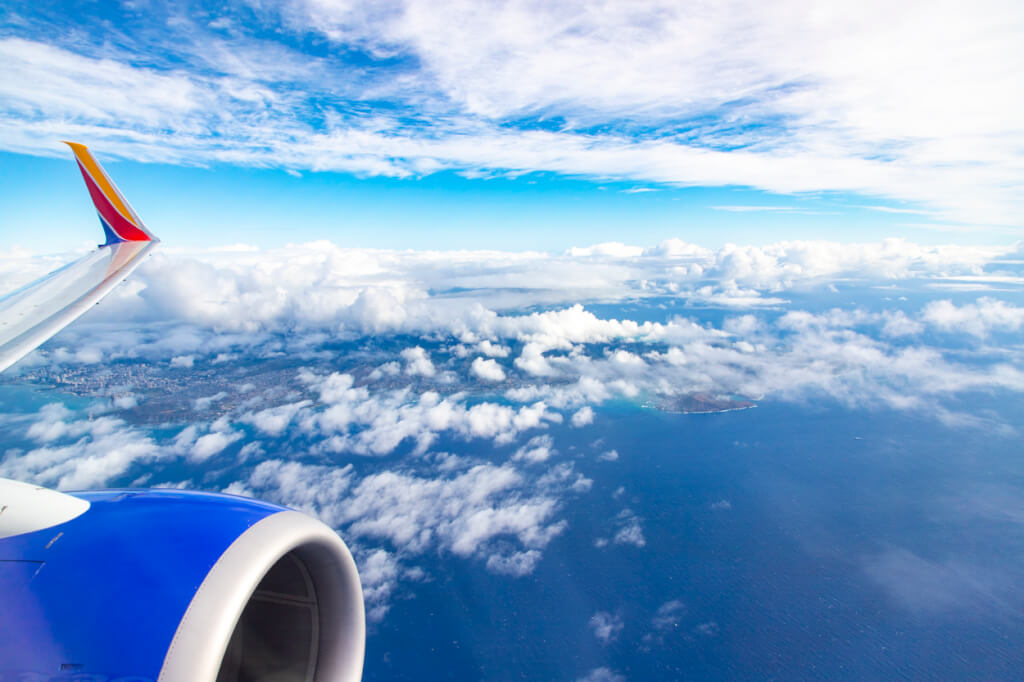 How The New Routes are Performing

Unsurprisingly, Southwest’s newest routes are seeing different types of demand. For example, the Vegas routes are most popular among Hawaii residents. The other way around, the strongest demand out of Phoenix is to Maui. And, out of Oakland, Kona is the most popular route. What executives find the most surprising, though, is how demand is shaping up. While they expected robust demand through the summer, they say bookings remain strong through fall.

But, that’s not surprising when you look at current travel trends. As we’ve seen, domestic travel soared as the US began reopening. However, a large majority of that travel remains for leisure – business travel is recovering at a much slower pace. That’s why Southwest focused on leisure-driven expansion, including its newer Hawaii routes.

During the pandemic, Southwest did a lot of damage to Hawaiian Air’s West Coast pricing. A good chunk of their new routes such as those out of Long Beach and Vegas were formerly monopolies for Hawaiian. Not anymore, though. And in the case of Long Beach, Southwest is doing more flying to Hawaii than Hawaiian. Crazy, huh? The routes that surprised me the most, though, are the Los Angeles ones. Originally, they said they didn’t plan on flying out of LAX to the islands. But, here they are! Now, if only they’d serve Hawaii – Orange County, or some other airport in that area. But, we’ll see.