Recently, Southwest Airlines bumped up its flying in Hawaii. To accommodate its busier schedule, they had to spread out at Hawaii’s busiest airport. As a result, Southwest splits check-in lobbies at HNL.

If you’re keeping track, that means Southwest added six flights per day in each direction on its inter-island routes, for a total of 28 flights per day departing Honolulu for another island. That’s not a lot compared to Hawaiian, but it was apparently enough to necessitate the addition of another check-in lobby. 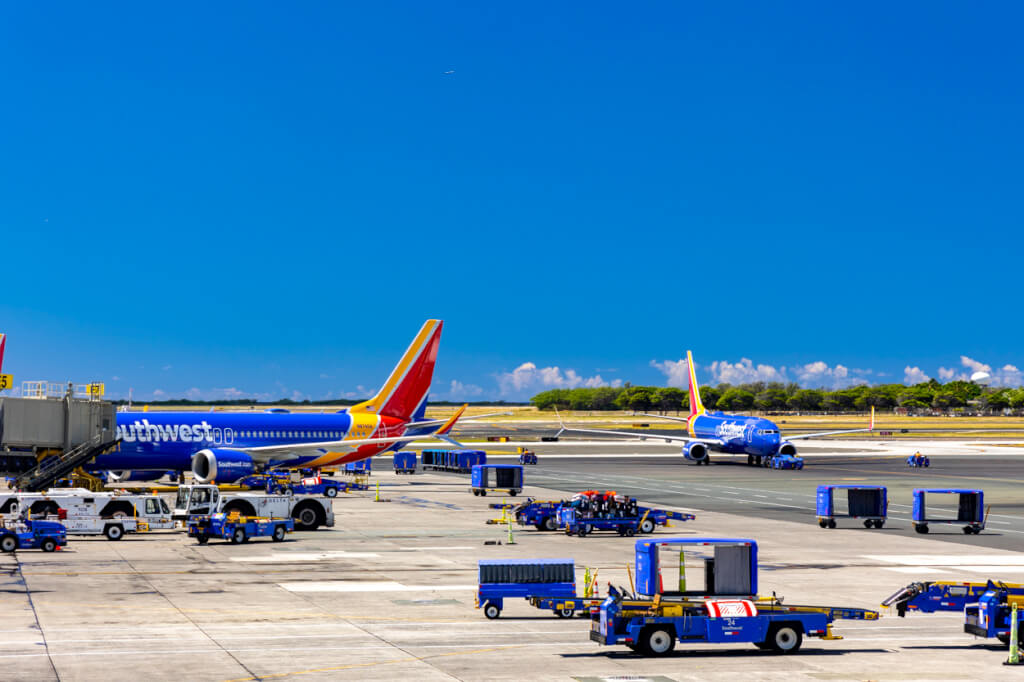 As a reminder, Southwest’s trans-Pacific flights from Honolulu include those to Los Angeles, Long Beach, San Diego, San Jose, Oakland, and Sacramento in California; Las Vegas in Nevada; and Phoenix in Arizona.

In the grand scheme of things, Southwest splitting its check-in lobbies at HNL isn’t a significant change. However, it can be incredibly annoying if you go to one lobby expecting to be able to check in and drop your bag, only to find that you can’t. So keep this in mind if you decide to fly Southwest within Hawaii. I find it unusual, though, that Southwest didn’t make a formal announcement about this. I only learned about this change because I follow a local employee account.