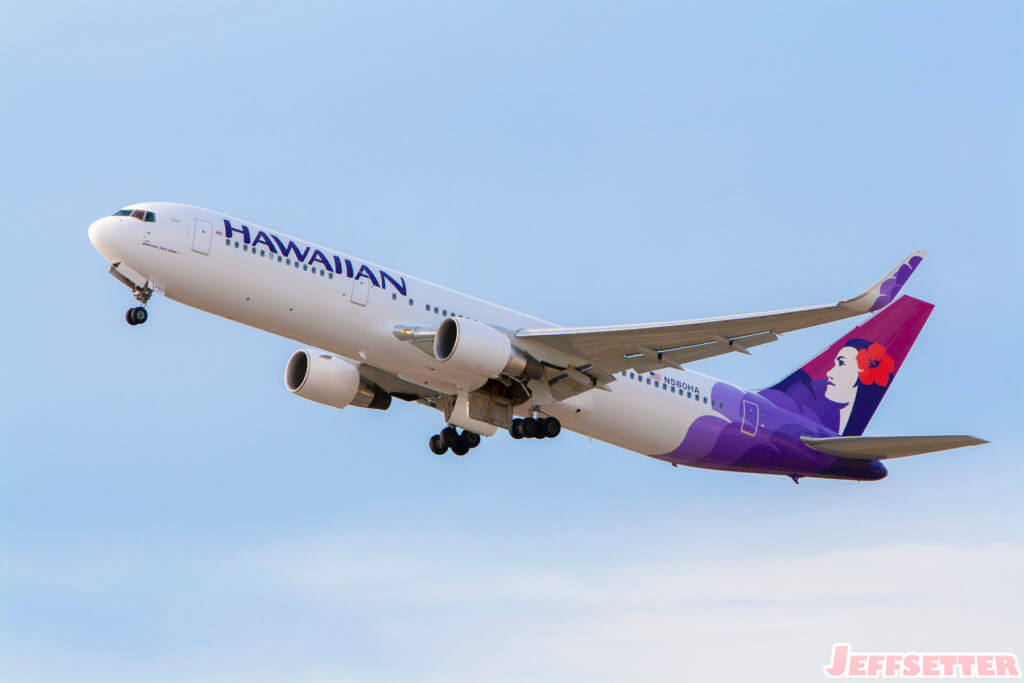 For those that live in Hawaii, or even those that travel to Hawaii often, Hawaiian Airline’s HawaiianMiles is a popular program.  That’s not hard to fathom.  Hawaiian Airlines is, after all, the largest airline based in Hawaii.  It’s also the only option at times for certain inter-island routes, though that’s been changing.  And because of […]

May Day is Lei Day in Hawaii Nei!  While the rest of the world celebrates May Day on May 1, we in Hawaii celebrate Lei Day.  Oahu is home to the largest Lei Day celebration, the Annual Lei Day Celebration, at Kapiolani Park in Waikiki.  The event includes lot’s of entertainments, exhibits, and a lei […] 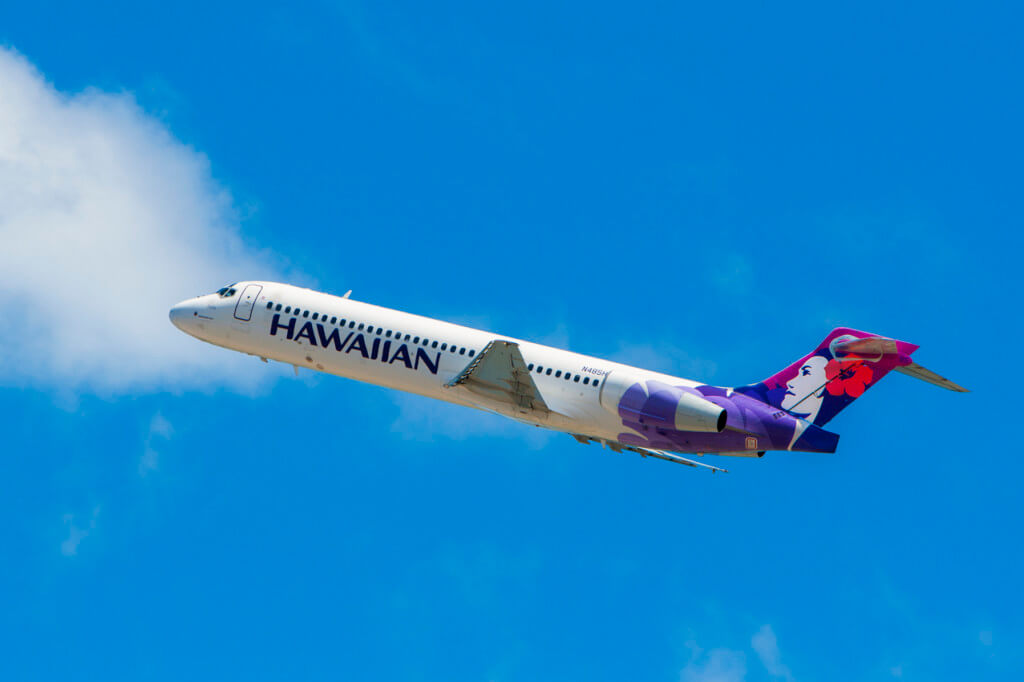 In my last post I discussed Domestic Flights to Hawaii, so this time I’m going to talk about flying inter-island on Hawaiian Airlines.  Why?  Because, if you really want to maximize your Hawaiian vacation, it’s best to visit multiple islands, which requires flying.  Of course, some may end up flying simply because of a lack of […] 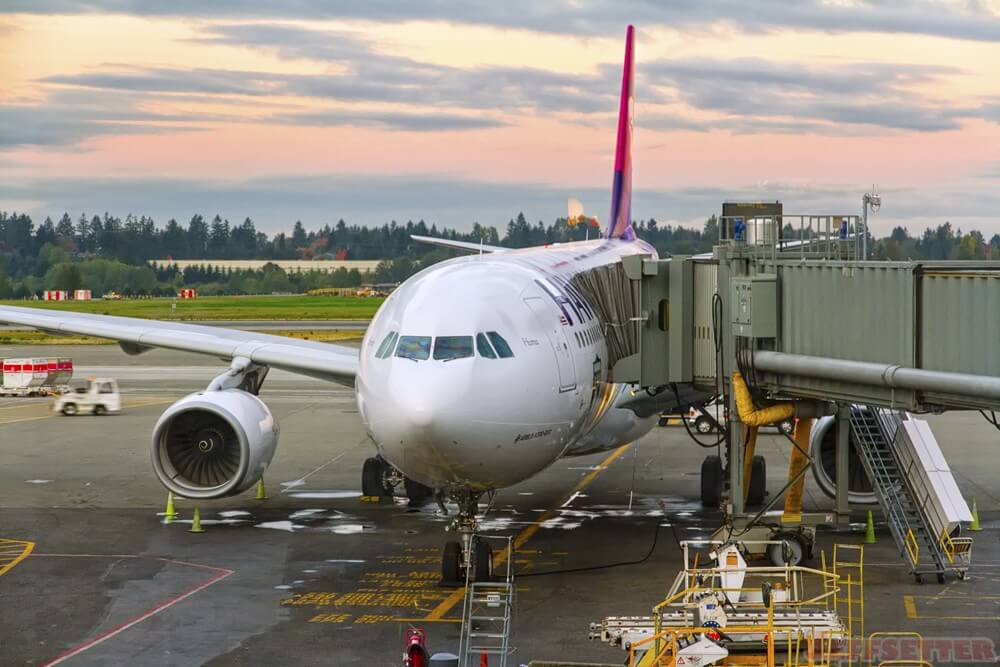 So you want to visit Hawaii?  The good news is Hawaii is served by a large number of daily flights from many destinations!  Because of the large number of options available, however, I’m going to focus this post domestic flights to Hawaii only. The Hawaii market is served by the three large airlines, as well […]