After a long grounding, it appears that Boeing’s beleaguered yet crucial narrow-body aircraft is ready to fly. And, I’m here to tell you that the Boeing 737 MAX doesn’t scare me. Nor should it scare you.

Following tragic back-to-back crashes that killed 346, airline regulatory bodies around the world moved quickly to ground the Boeing 737 MAX. At the heart of the problem was the MCAS system Boeing implemented to counteract the aircraft’s unusual center of gravity. Given that, theoretically, the system was supposed to work seamlessly, they and regulatory bodies agreed that additional training wasn’t necessary. Of course, that ended up not being the case. But now, after two years of work and certification testing, the FAA and other regulatory bodies around the world are giving the 737 MAX the green light to fly passengers once again. 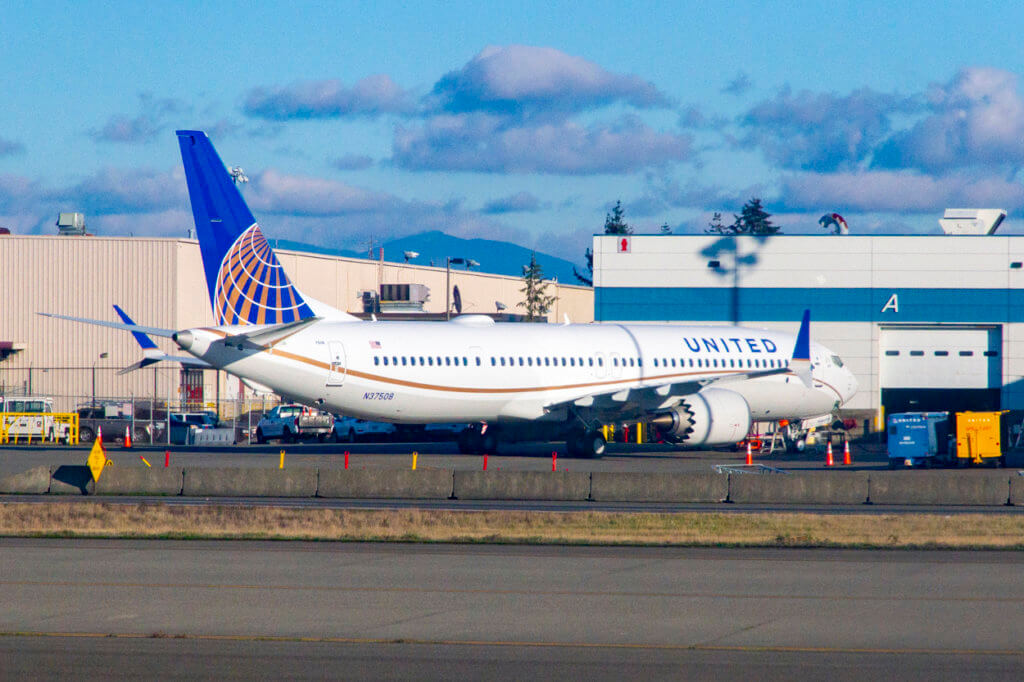 First of all, while the MCAS issue should have never happened in the first place. The crashes that resulted from it occurred at airlines with poor pilot training or safety records to begin with. Pilots in the US who have encountered the issue didn’t have trouble working their way out of it. What’s more, the 737 MAX successfully and safely carried millions of passengers before its grounding. Again, this isn’t to minimize the tragedies that occurred. However, if you’re flying the MAX with a well-established carrier with solid training and safety, your chances of experiencing the same fate as Lion Air Flight 610 and Ethiopian Air Flight 302 are minimal.

Beyond the above facts, though, there are other considerations as well. Over the past two years, the Boeing 737 MAX has been scrutinized like no other aircraft in modern history. And it isn’t just the FAA that Boeing needed to appease. What’s more, other regulatory bodies, such as the EASA, decided to take re-certification into their own hands due to the fallout from the FAA’s lax certification procedures. True, EASA hasn’t recertified the aircraft yet, but they anticipate doing so in the next few months.

Even without the added scrutiny, there’s another factor to consider too. With over 4,000 confirmed orders (down from over 5,000), the 737 MAX is Boeing’s best-selling aircraft. It is critically important to the planemaker’s future. So, more so than anyone else, Boeing has a vested interest in avoiding any further problems with the 737 MAX. Failing to do so could seriously harm Boeing’s long-term viability.

The 737 MAX Will Be Unavoidable

In the US, Alaska (32), American (100), Southwest (280), and United (185) have placed orders for the 737 MAX. This is particularly true for those that want to fly Southwest to and from Hawaii. The Airline previously stated that the 737 MAX is an integral part of its Hawaii plans. In fact, the grounding put a damper on Southwest’s Hawaii ambitions. After all, the 737 MAX is cheaper for them to fly to the islands than its existing fleet of Boeing 737 NGs.

Alaska Air may also place a larger order for the aircraft type since they now have the upper hand in negotiations. 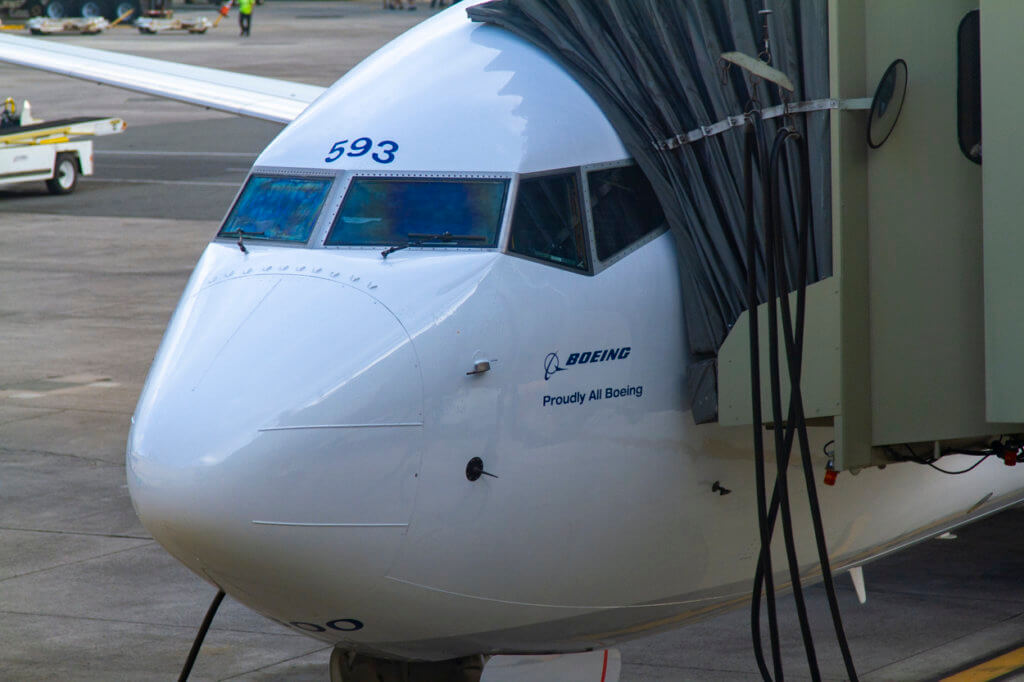 When Will the 737 MAX Begin Flying Again?

While the 737 MAX has been cleared to carry passengers once again, they won’t begin flying immediately. A lot has to happen before they can take to the air once again. For one, pilots need to be retrained, per updated procedures that are part of the aircraft’s recertification. Modifications to the existing fleet of 737 MAXs need to be done to comply with recertification too. What’s more, as with any aircraft that sits on the ground for so long, maintenance must be conducted on these birds before they can take to the air again.

For its part, American plans to begin flying the 737 MAX before the end of the year. In fact, they’ve already loaded the aircraft into their schedule as of December 29.

Again, not to minimize the tragedies caused by the 737 MAX, but there were other aircraft with serious safety issues in the past as well. The MD-10/MD-11 is one of those. Cargo door issues, poor hydraulic system design, and general instability resulted in the loss of over 900 passengers and flight crew so far in the aircraft’s career. That’s not counting crashes due to weather or other adverse conditions, by the way.

Even the Airbus A320neo family, the 737 MAX’s main competitor, has its own issues. As you may recall, A321neos equipped with Pratt & Whitney PW1100Gs have a history of experiencing mid-flight engine failures. These issues were caused by the low-pressure turbine issues, while knife-edge seal issues caused vibration issues. These issues caused significant delivery delays, aircraft availability issues, and even groundings. True, no one died due to the PW1100G issues, but a dual-engine failure could have been catastrophic. But, even Hawaiian experienced an in-flight emergency thanks to these engines. 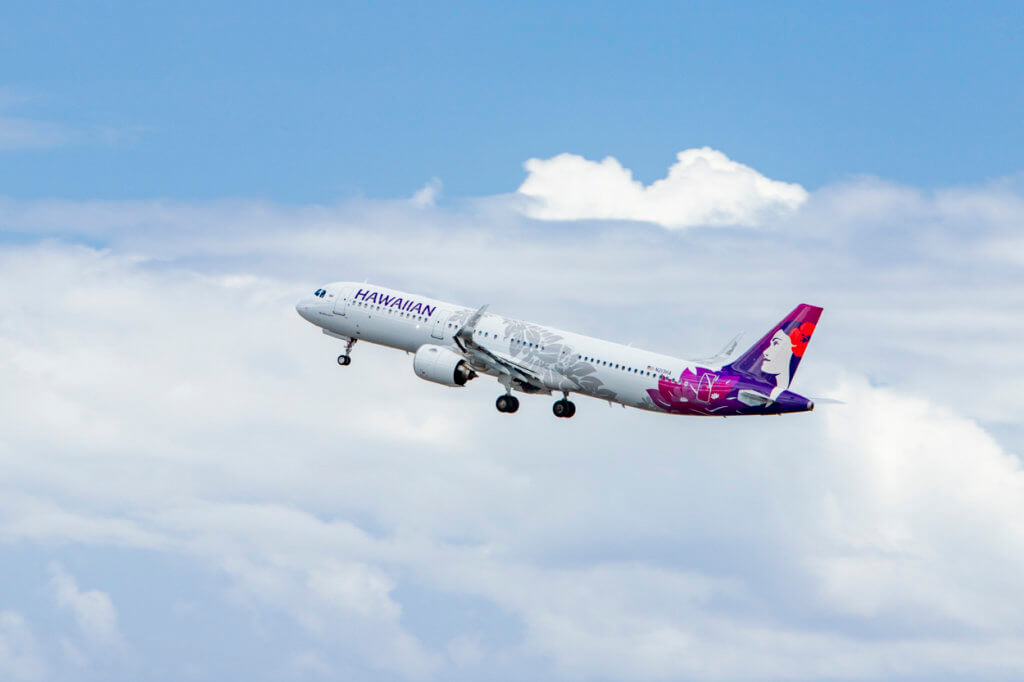 Regardless of the above issues, air travel is, by far, much safer than travel by car. Given that, as well as the points covered throughout this post, the Boeing 737 MAX doesn’t scare me one bit. And, if you think about it, the aircraft really shouldn’t scare you either. That said, you may want to avoid American’s MAX fleet regardless of the safety. Their new Oasis interior on the MAX is a horrendous penalty box.