For the last month, I’ve been busily preparing for my vacation in NorCal with Mrs. Island Miler.  But, of course, at the last minute, I get a curveball thrown at me at work and find myself traveling to Utah.  So, here’s a quick and dirty trip report for my Utah 2018 trip. Honestly, outside of Southern Utah, it isn’t a state that I wanted to visit.  I mean, I love Zion National Park and would love to go to the others like Arches, but what is there to do in the Northern part of the state? 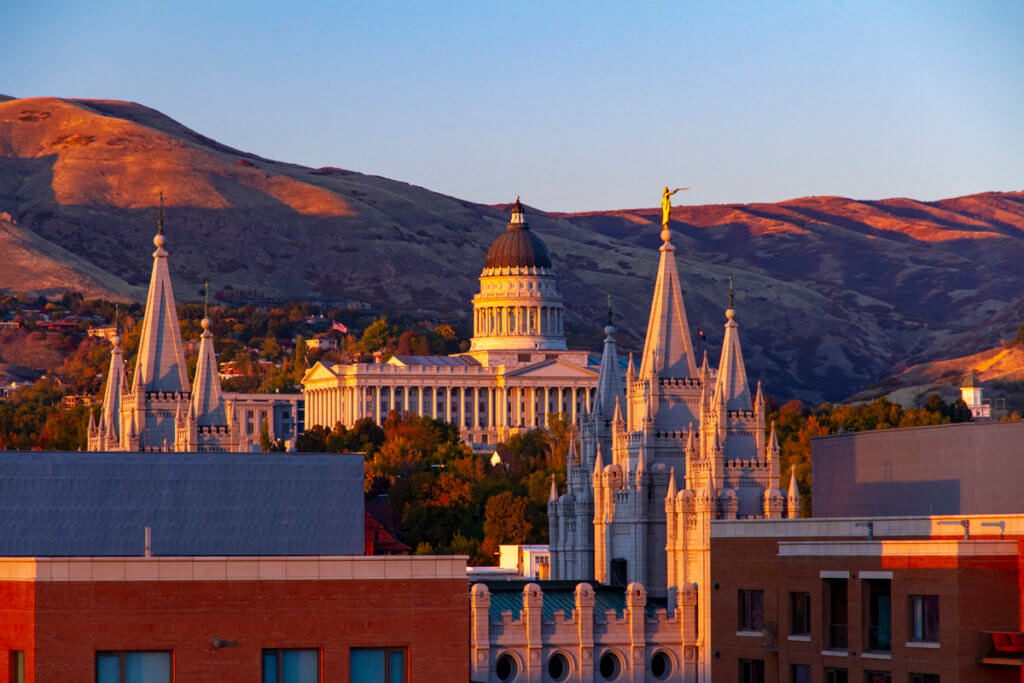 But, of course, traveling to Utah wasn’t my decision.  I needed to fill in for someone at work at a conference in Salt Lake City.  And because of this, none of my travel decisions were up to me.  As a result, I got to give Delta Air Lines a try for the first time.  By the way, does anyone know why they spell their name like that?  That also meant giving Delta Sky Club a try too, as I have access via my American Express Platinum Card. 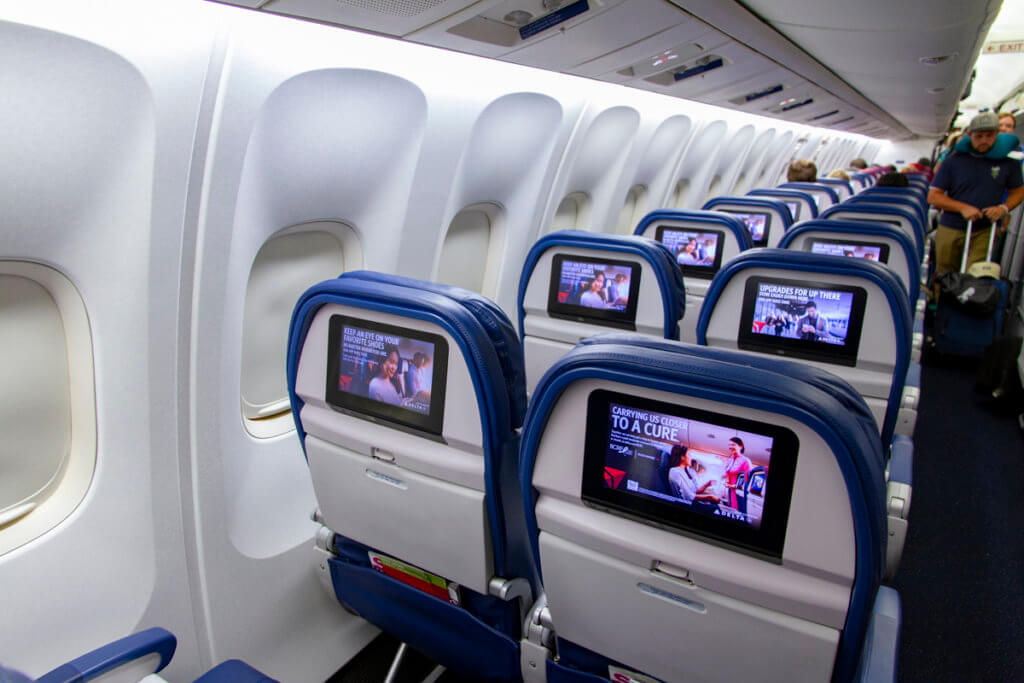 As far as hotels go, I lucked out.  The conference was at the Salt Lake City Marriott at City Creek, so that’s where I ended up staying too.  It’s a property I have very mixed feelings about, which I’ll explain during my review. 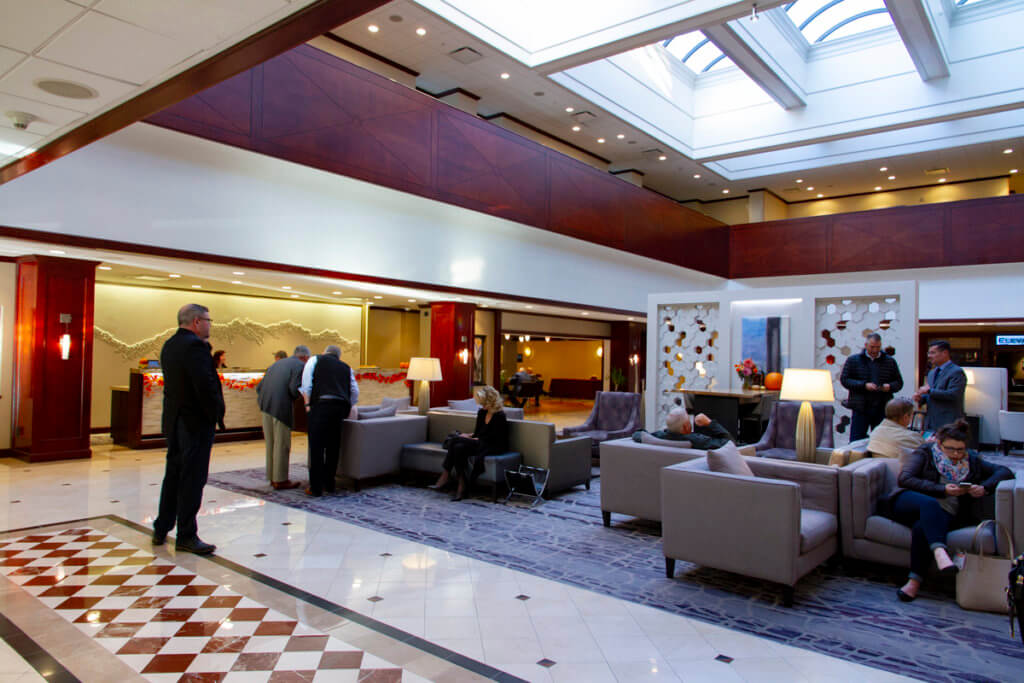 Though I was in Utah for work, I made it a point to do some things I’d want to do in my downtime.  The problem was, what the heck is there to do in northern Utah?  I mean, heck, the picture that shows up on my Silver Car app is a Mormon Temple.  But, I remembered, the Transcontinental Railroad was completed in Promontory, Utah, so that became a site I had to see while here. 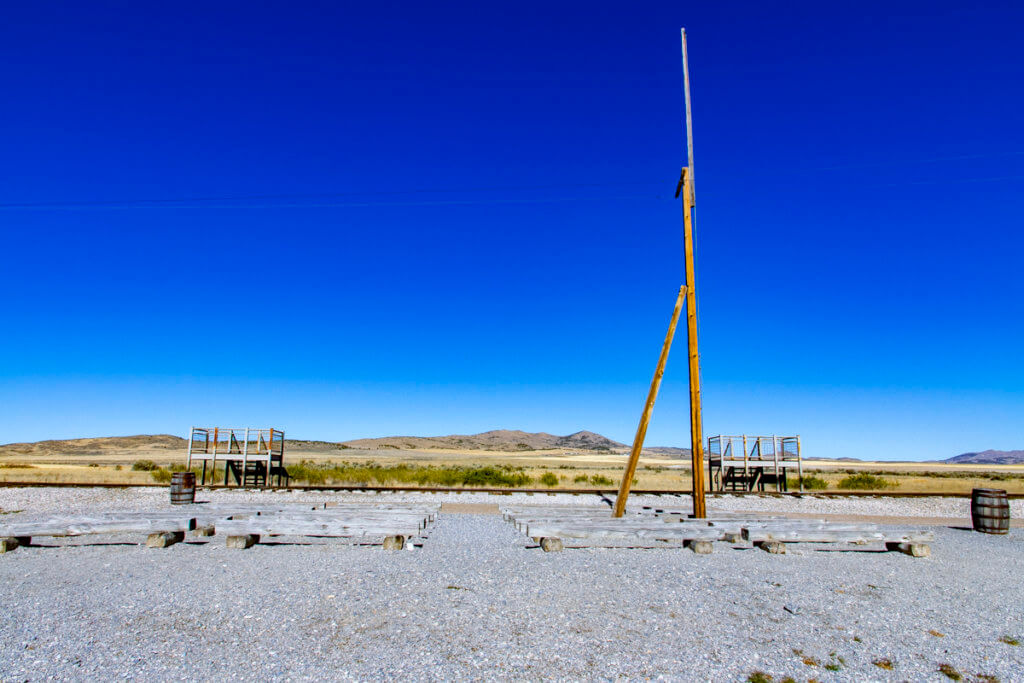 I also ended up driving through Provo Canyon thanks to the recommendations I received from a few friends in the area.  And, I also managed to get out to Bonneville to see the salt flats, because what gearhead wouldn’t do that, right? As far as food goes, there isn’t a huge variety of stuff in the Salt Lake City area.  But, you know what?  The dining scene is a lot more vibrant than I thought it would be.  So I’ll have a few restaurant reviews sprinkled in there too. 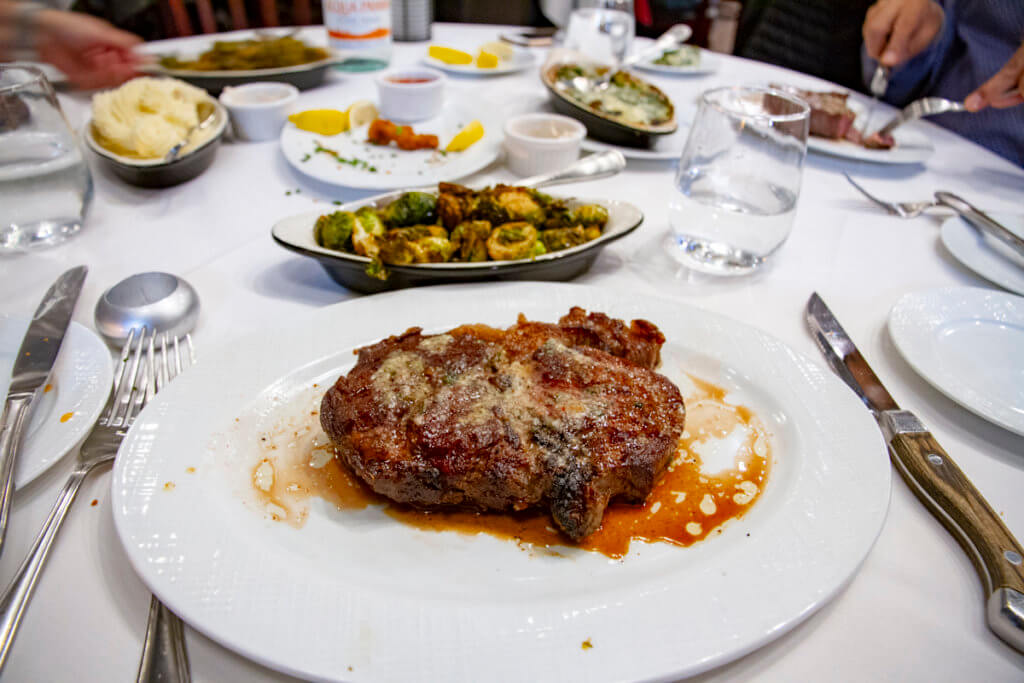 At the end of the day, Utah ended up being someplace I didn’t want to visit to someplace I wouldn’t mind returning to.  I was pleasantly surprised by my entire visit to the area and am leaving with more left to explore.  And, of course, I got to try a new-for-me airline and lounge, so that’s a plus too, right? Oh, and, please don’t mind the photos in this trip report.  I was traveling with a colleague and, for various reasons, couldn’t always use my camera.  So, just a warning, the photos aren’t going to be all that great.  And I didn’t get to take as many photos as I would’ve liked either.