Thanks to necessary demolition projects, the Diamond Head State monument is closing for seven days over the next couple of weeks. Naturally, during this time, one of Hawaii’s most popular attractions will be off-limits to all.

Diamond Head State Monument is one of the most visited sites in Hawaii, and it’s easy to see why. Not only is the extinct volcano close to all of the Waikiki hotels, but its hike is one of the easier ones on the island. Of course, the summit of Diamond Head, or Le’ahi, which is the volcano’s real name, boasts great views of Waikiki and beyond. It’s no wonder, then, that pre-COVID, over a million people made the trek up the mountain.

A million people is a lot, no matter which way you look at it. Add to the fact that much of the upper part of the hike consists of a coastal artillery Fire Control Station built between 1911 and 1950, and you can see why the place needs attention. For this particular project, the Hawaii Department of Land and Natural Resources is removing two structures built on top of the Fire Control Station. Officials state that the deteriorated structures pose a safety risk, especially since people frequently climb on them. Repairing them, apparently, is cost-prohibitive, which is why the DLNR opted to demolish them. What’s more, these structures were added between WWII and 1950 and are not part of the original 1911 structure. As a result, officials say that demolishing the two concrete structures helps restore the site’s historical authenticity. 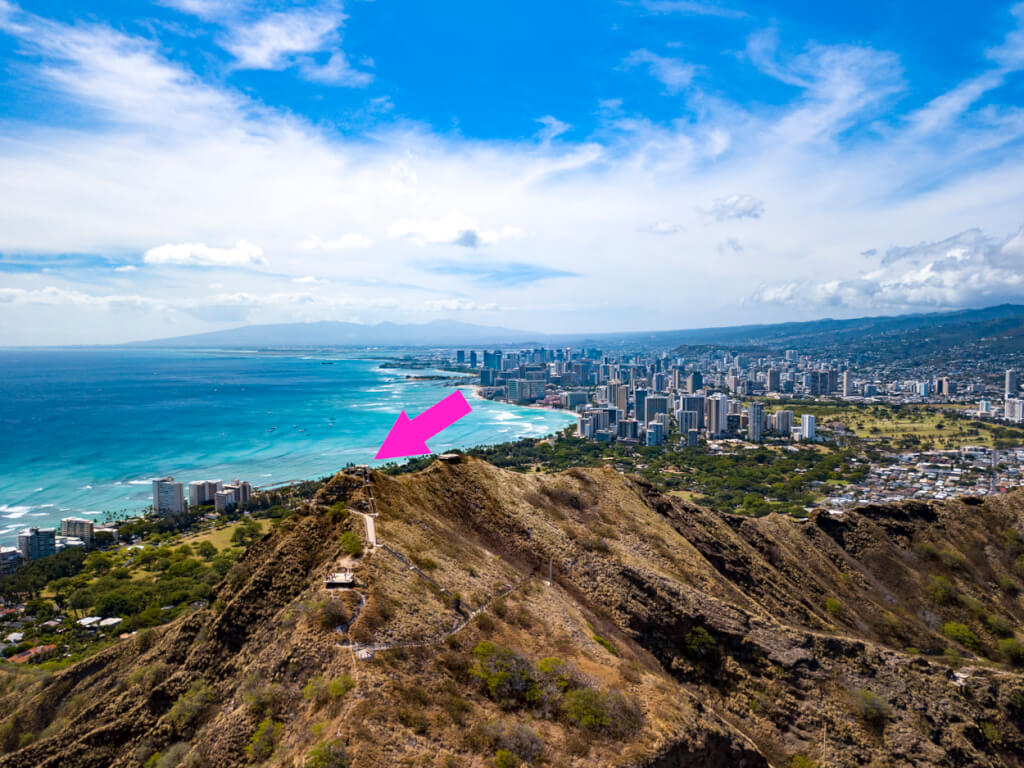 Another side project happening concurrently is restoration work to the Fire Control Station access tunnel. This tunnel is the one hikers pass through at the top of the 99-step staircase. Spalling at the tunnel entrance is in poor enough condition that there’s a risk to hiker safety.

So. When are these projects happening? The first two days are happening this week, on October 28 and 29. The next set of closures run from November 1 to 5. A third and final set of closures is set for November 6 to 19. This longer closure, however, will only affect the Fire Control Station. Officials warn, however, that this portion can be extended based on how the project progresses. 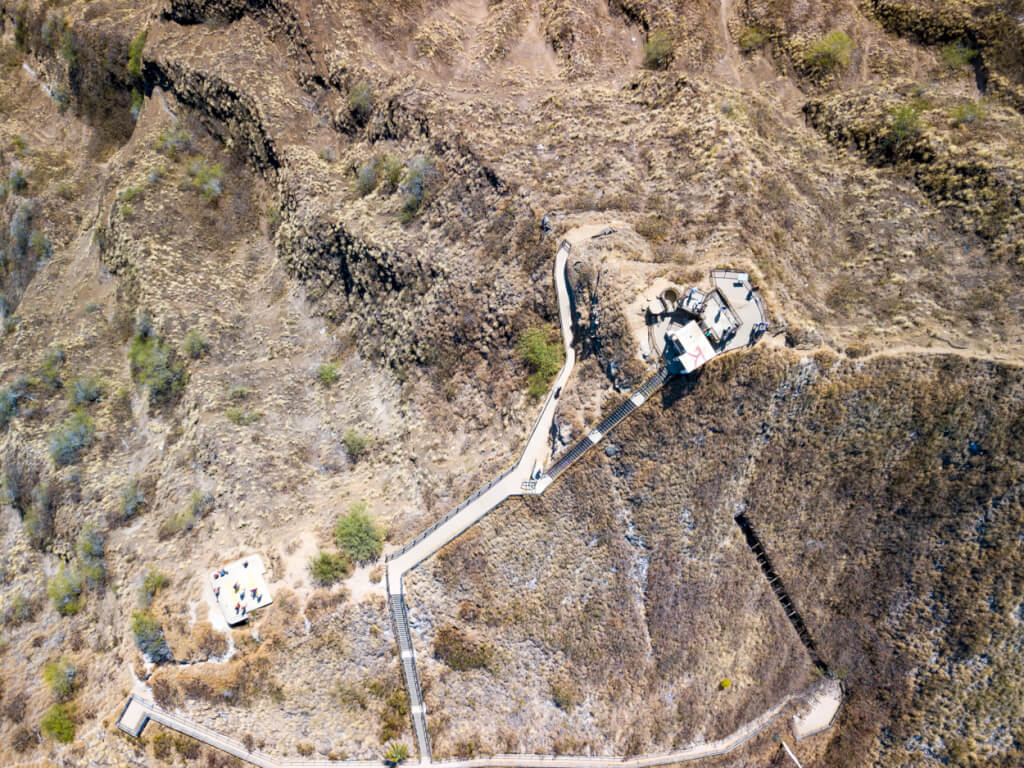 It’s been ages since I’ve hiked Le’ahi, so I can’t really tell you how I feel about the removal of the two structures atop the Fire Control Station. What I do know, though, is that people often climb on them to get a better view. That’s despite, of course, warning signs prohibiting such behavior. So, while this may not be the most popular solution, it is the best solution given the state’s limited budget.