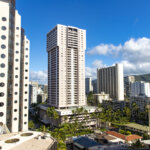 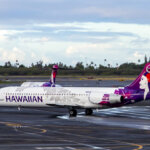 Issues with unruly passengers are a major issue right now in the US. Since January 1st of this year, there have been over 4,200 such events reported. And while most involve COVID-era compliance issues, not all do. That's the case with a Hawaiian Air flight attendant hit in an unprovoked attack yesterday. … END_OF_DOCUMENT_TOKEN_TO_BE_REPLACED 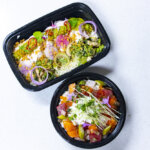 There's no doubt that the pandemic caused a lot of economic pain, shifts in business strategy, etc. But, we've also seen it create a surge in creativity. One of the best new businesses born of this creativity, in my opinion, is C4 Table by Chef Colin Hazama. … END_OF_DOCUMENT_TOKEN_TO_BE_REPLACED 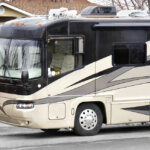 All of our reviews are based on exhaustive research, industry experience and whenever possible, hands-on testing. When you make a purchase using one of our chosen links we’ll a small percentage of the proceeds. This supports the site and keeps Jeffsetter running. You can read more here. An RV’s plumbing system isn’t very complicated overall. The holding tanks involved in … END_OF_DOCUMENT_TOKEN_TO_BE_REPLACED 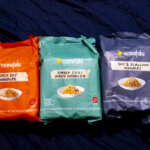 If you didn't already know, I'm a big David Chang fan. His Momofuku empire, which includes Milk Bar, represents a major turning point in American dining, and for a good reason. So when Chang announced his new line of Momofuku Instant Noodles, I knew I had to give them a try! … END_OF_DOCUMENT_TOKEN_TO_BE_REPLACED 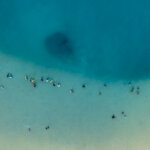 Earlier this year, the State of Hawaii made the controversial move to cut all of the countys' allocation of transient accommodations tax they collect. Instead, they're allowing counties to levy their own tax. Well, that time has come, and Kauai County is the first to boost hotel tax with its own surcharge. … END_OF_DOCUMENT_TOKEN_TO_BE_REPLACED