This March saw some of the highest hotel rates ever seen in Hawaii, fueled by strong visitor demand. Prices remained high a month later, though Hawaii hotel rates dropped slightly in April 2022. Take a deeper dive, though, and things get a little strange.

In March, Hawaii had an average daily rate (ADR) of $378 and an occupancy rate of 75.2%. These record figures varied wildly across the state, with Wailea returning an ADR of $1,000 versus Waikiki at a much more sane $230. Of course, things didn’t change much in April, though they weren’t quite as bad.

In April, Hawaii’s ADR came down to $371 despite occupant rising to 76.2%. In case you’re wondering, those numbers are 36% higher and 1.7% lower, respectfully, when compared to April 2019’s figures. However, the ADR of individual counties didn’t move in lockstep with one another. While Maui continued to have the highest ADR in the state at $610 (up a staggering 58% compared to April 2019), it is a slight decrease from the $632 we saw in March. Occupancy on Maui also fell slightly from 73.5% to 72.6%. Perhaps even more surprising is the fact that Maui saw its occupancy fall last month by 6.8% when compared to April 2019! 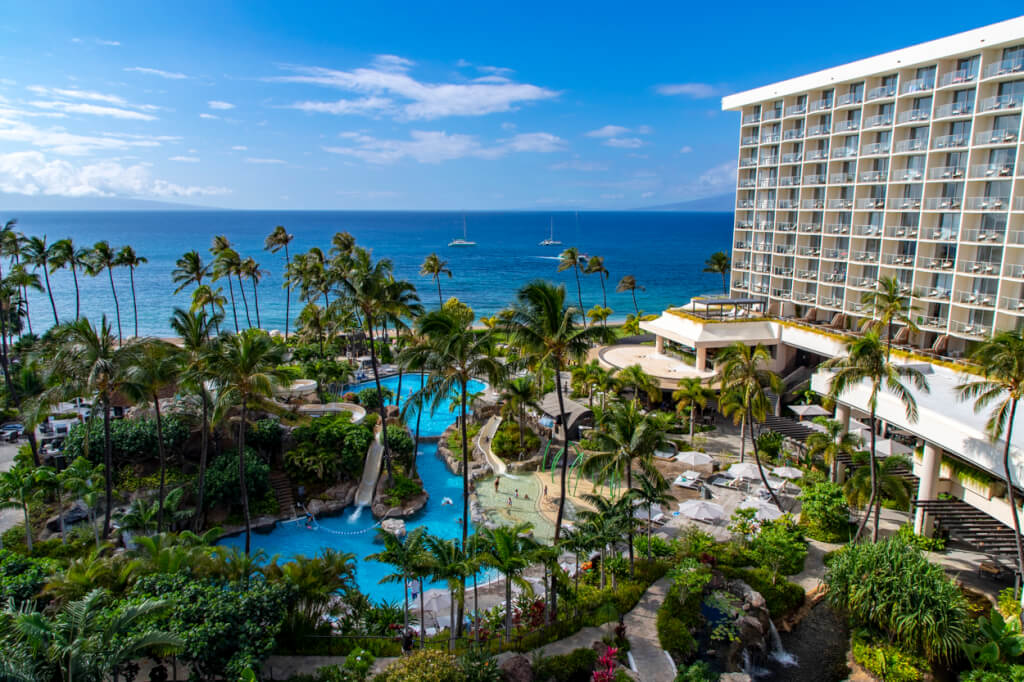 Those numbers are eye-watering, aren’t they? Unfortunately, I don’t see them getting better any soon. Everything is getting more expensive so, naturally, travel will too. The moral here, however, is that not all of the islands are priced the same. Maui, being the most popular, is also the most expensive by far. I’m a bit surprised, however, that Kauai came in higher than the Big Island, as the Kohala Coast is home to some of Hawaii’s priciest and most exclusive resorts. Oahu, however, remains the budget king. Waikiki is filled with low-price, dated, no-frills hotels, which helps to keep the average down. However, the big brand properties often aren’t among the cheaper ones.

That said, if you’re looking to enjoy Hawaii on a budget, Oahu is your best bet followed by the Big Island. Do bear in mind, however, that Kona and Hilo are where you’ll find the more affordable options. Otherwise, the Kohala Coast is pricy! Of course, if you recall my last post about prices, you can always aim to redeem points too. Hawaii residents can inquire about kama’aina rates, though your best shot at getting those is if you book as far in advance as you can.