Governor Ige and Lt. Governor Josh Green have long told us to not worry about imported COVID cases because they’re monitoring the situation by testing 10% of passengers upon arrival. However, it turns out that Hawaii surveillance testing is a complete joke. Surprised? I’m not.

When Hawaii launched its pre-travel testing program, Governor Ige denied our mayors’ requests to implement post-arrival testing too. They said it wasn’t necessary and would discourage visitors. What’s more, Lt. Gov. Green promised that the state would monitor the situation via surveillance testing. This program, they said, would test 10% of arriving passengers. The caveat to all this, though, was that the program is completely voluntary. And, right off the bat, I said this program wouldn’t work. After all, what visitor would risk being forced into quarantine after getting here? Well, I was RIGHT.

From October 15 to November 9 (this data was reported on November 10), Hawaii had just over 149,000 arrivals. That means Oahu’s surveillance tests accounted for just 0.4% of the overall total, even though Oahu receives the bulk of the arrivals. Looked at another way, Oahu had 87,228 arrivals during that time, and 616 of 87,228 is 0.7%. That’s right, not even 1% of arrivals on Oahu got tested. On Maui, this equates out to 1.2% of arrivals, while on Kauai only 2.3% of arrivals got post-arrival tests. The state does not, however, provide information on what ratio of visitors versus returning residents are getting the test. 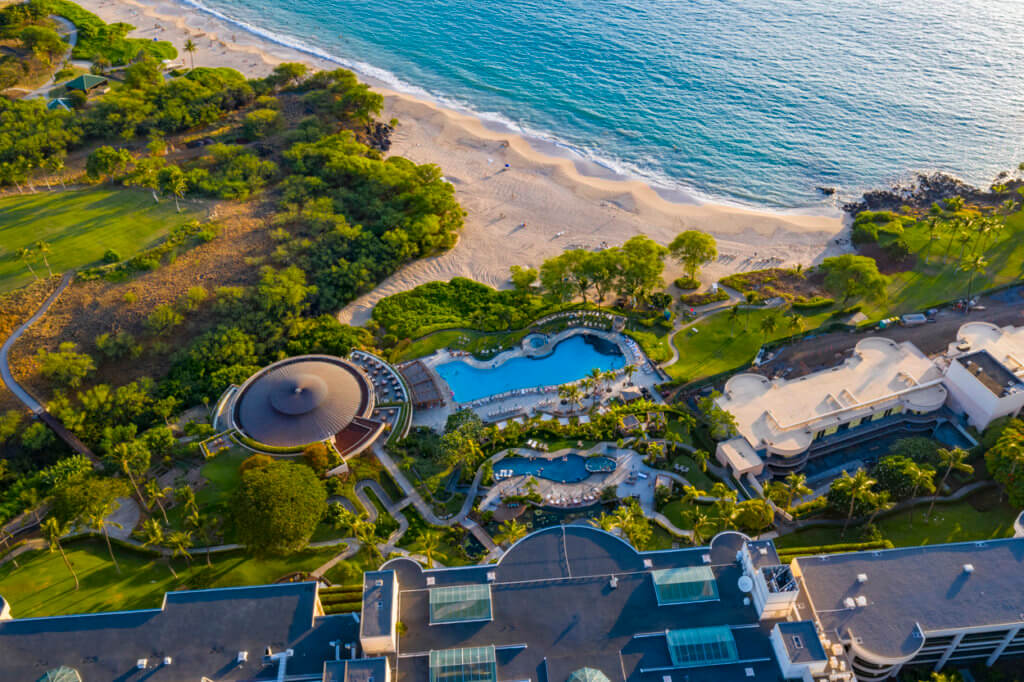 Mayor Caldwell is closing out his last term and is largely expected to run for governor in 2022 – as is Lt. Gov. Green. As such, Lt. Gov Green’s response was a political one. Specifically, he said “Mr. Caldwell was hosting a fundraiser midday for his campaign. The mayor’s prerogative to complain about things is his own.” Except, I think the Lt. Gov. forgets that he and Gov. Ige DENIED Oahu, Maui, and Kauai’s requests to hold their own, self-funded secondary testing.

Responding to Green’s remarks, Caldwell had the following to say, “that is not a random pre-selected group of people at every airport. And that is a test done immediately upon arrival in Hawaii. The flight takes about five hours. Well, duh, you’re going to be negative because it takes four to seven days to start shedding (the virus). That is not surveillance of anything, and it’s misleading.”

Then, of course, Green responded again with this, “unfortunately, those who have been critical of it don’t understand the science,” Green said. “People are testing three days before; very rarely is it the same day. Few people will take that risk.” Green went on to say that the program is successful, though and proves very few people are arriving infected since only 27 of the 17,270 arrivals tested got a positive result.

The above was entirely predictable, in my opinion. Again, what visitor would risk potentially getting thrown into quarantine to get a voluntary post-arrival COVID test? And I’ve had enough of this political posturing! I’m not taking sides here because, frankly, I don’t care for either of these politicians, but Caldwell is right. What’s even more embarrassing is the fact that Lt. Gov. Josh Green, who is a doctor by trade, is willing to ignore actual science for the sake of political posturing.  Oh, and, of course, there’s the fact that the state wasn’t going to release this information voluntarily – the Caldwell administration had to request it.

If the surveillance testing really was telling the whole story, though, why is it that Kauai had zero cases before October 15, and now averages about two to four cases per day now? My take is that the state is (publicly) in denial to make-up for its refusal to take real action. And I’m not talking about locking us down again. I’m talking about having a real quarantine program, letting counties conduct their own testing if they please, etc. But, no. Finger-pointing, denial, and political posturing is clearly the right thing to do here, right? Idiots.