In his original order, Mayor Rick Blangiardi’s ban on large gatherings went into effect on August 25 and was set to originally expire on September 22. That isn’t the case any longer. In fact, on September 20th (give me a break, I was out-of-state, ok?) Mayor Blangiardi issued an order extending the ban.

In the past two weeks, Oahu has seen its surge in cases level off and begin declining. That’s great news since, just two weeks ago, hospitals on the island were near their breaking point, and we started relying on trailers to augment our morgue’s capacity. But we’re not out of the woods yet. At least one Oahu hospital continues to operate above its licensed capacity, while our daily average case count remains much higher than our pre-Delta figures. So, out of an abundance of caution, Mayor Rick Blangiardi extended Honolulu’s ban on large gatherings through October 19. 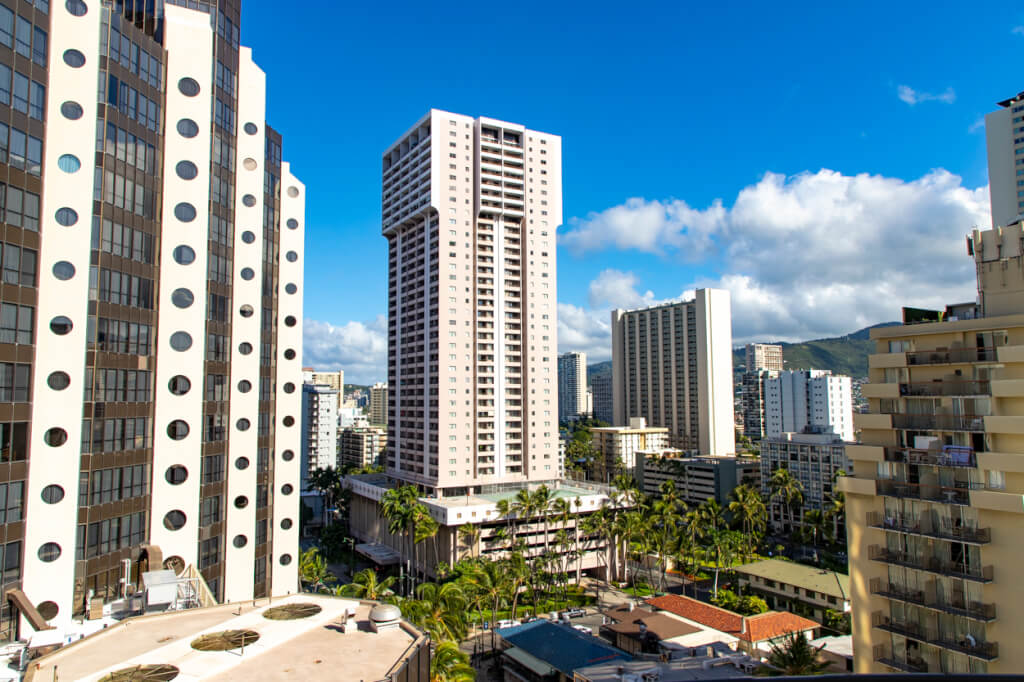 What does this mean? Essentially, it means that the following businesses and operations cannot, well, operate for the next few weeks at least:

What’s more, Mayor Blangiardi abolished the former tiered opening system, replacing it with a plan called the Safe Oahu Response plan. No details on the new plan were provided, though, beyond the fact that the mayor wants to see hospitalization rates below 200 before we begin loosening restrictions again. Currently, Oahu has somewhere between 300 and 400 COVID-19 cases in the hospital.

No one wants to have more restrictions again. Thankfully, though, we didn’t have to go back into a lockdown, and the limits like those listed above seemed to help flatten our curve. Sure, it’s a bummer we’ll need to continue to live with these restrictions for at least a bit longer, but I hope they’ll help us get back to some semblance of normal a little quicker. As with everything with this pandemic, though, only time will tell.