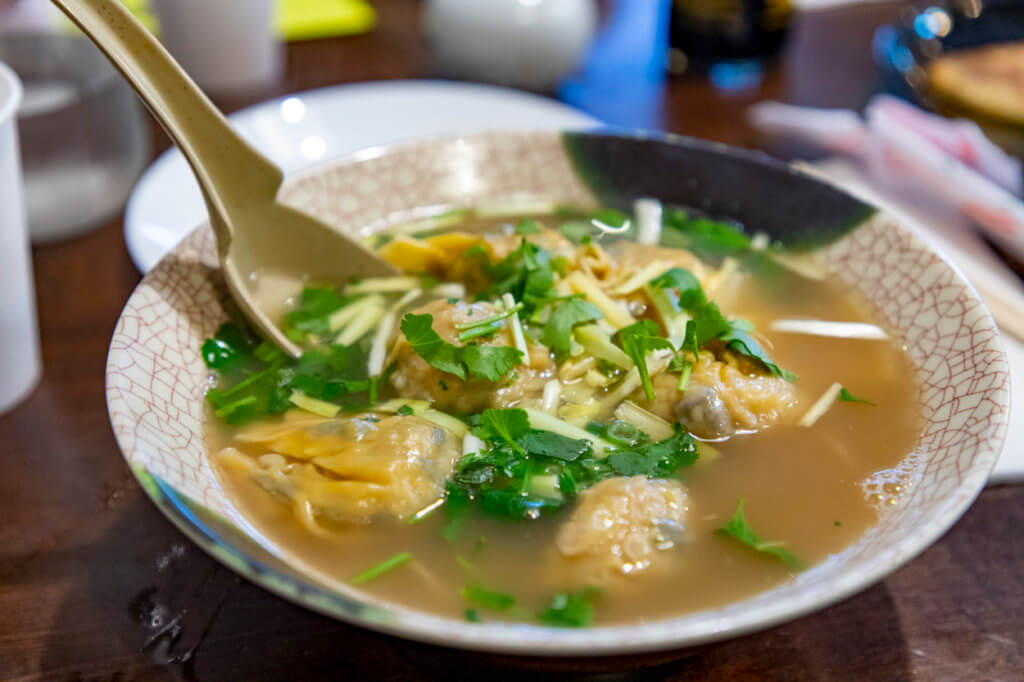 Having been away from home for five nights by now, my grandparents wanted some sort of Asian food. So, remembering seeing the place on Eater, I decided to take them to give Master Kong a try. 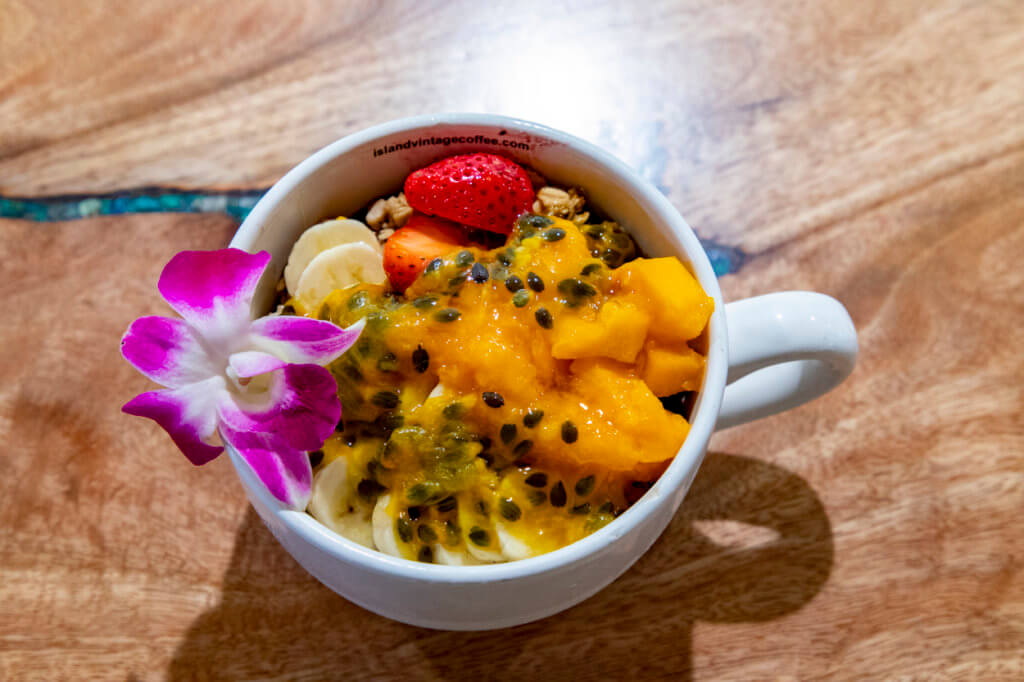 Back in the normal days of December 2019, we ate a lot of things during the Honolulu Marathon weekend. But, aside from paying our first visit to Morimoto Asia Waikiki. So here’s our other 2019 Honolulu Marathon Eats. 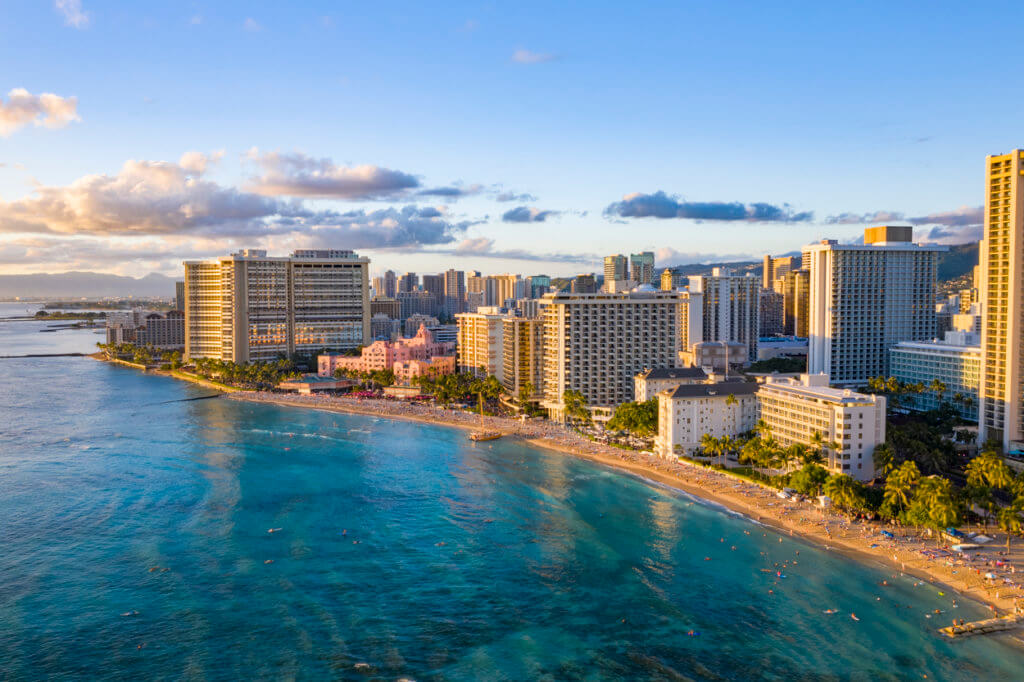 With new quarantine orders in place, a shelter-in-place order on two islands, and vastly reduced service from Hawaiian Airlines, it comes as no surprise that Hawaii hotels are suspending operations. 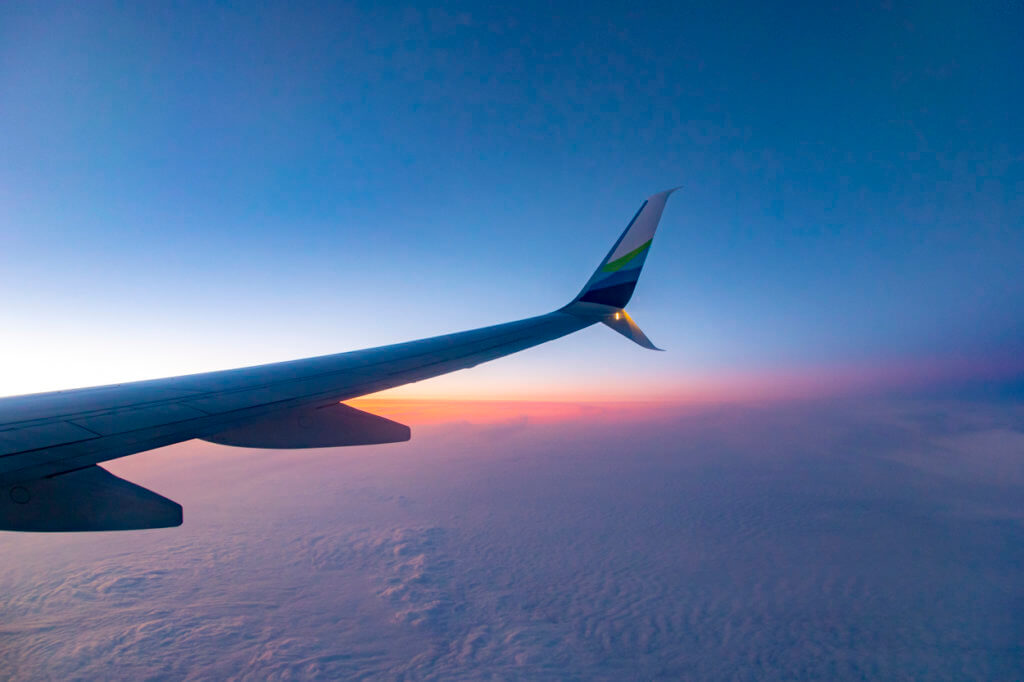 To say things have been anything but normal is an understatement. And, given my commitment to shelter in place, I think it’s fair to let you guys know what travel blogging during a global pandemic will look like from me. 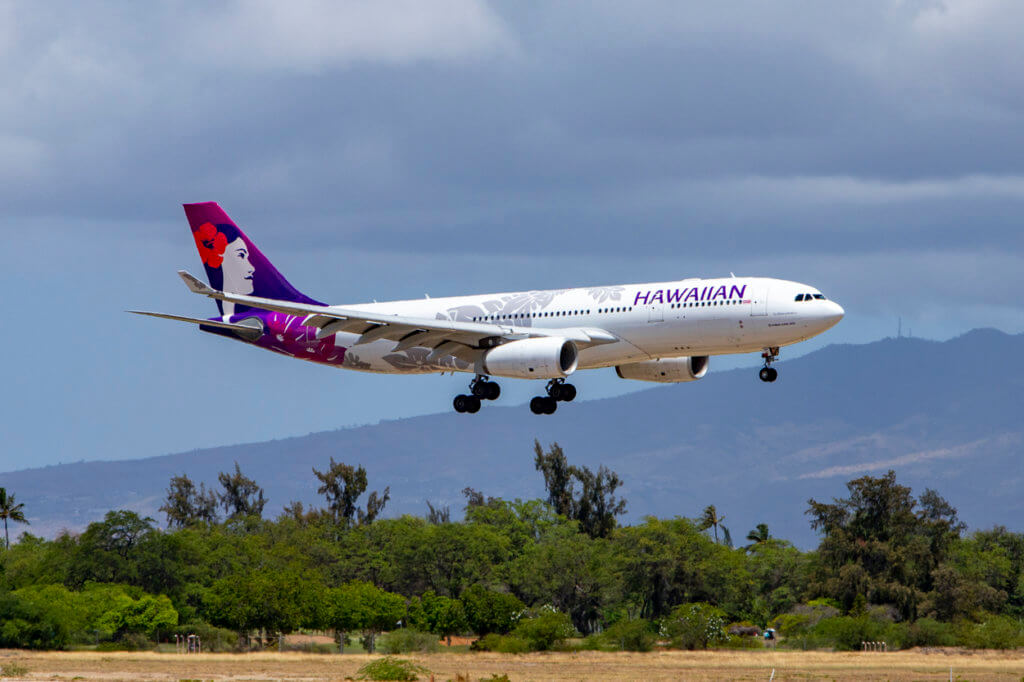 Following Hawaii Governor Ige’s order mandating a quarantine for any person arriving in the State of Hawaii, the state’s largest carrier announced that Hawaiian Airlines is to cease most flights this week. 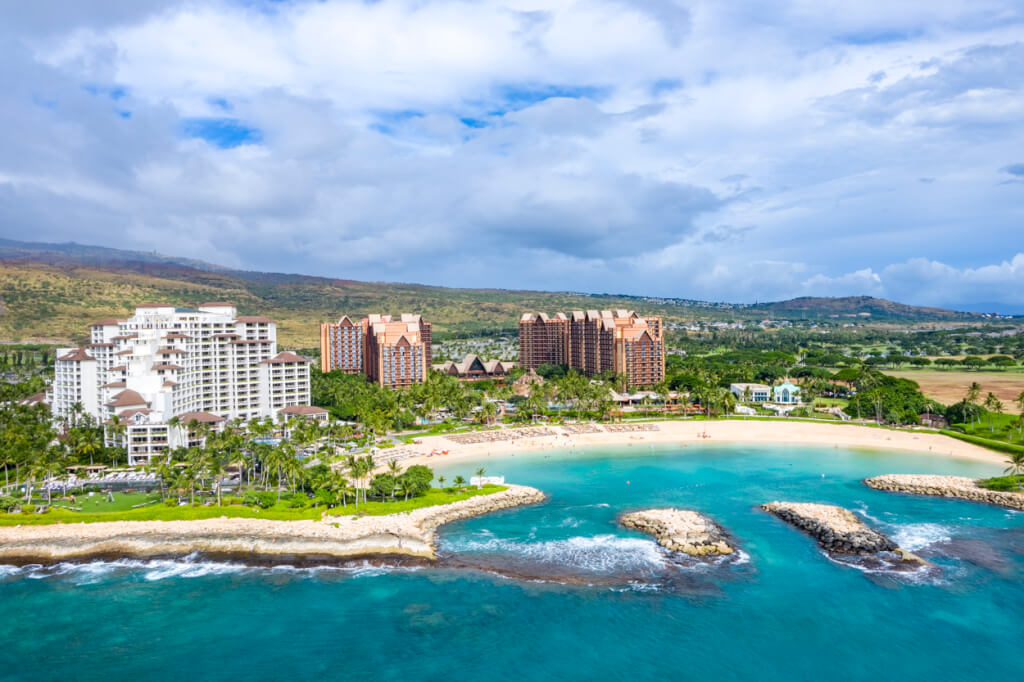