Nearly 18 months after the initiative began, the US eliminates pre-entry testing, helping to further normalize travel. The move should also reduce at least some of the anxiety surrounding travel to the US for both visitors and returning residents alike.

On January 26, 2021, the Center for Disease Control (CDC) launched an entry test requirement for the US. According to the official order, all visitors and returning residents must test negative for COVID-19 within 72 hours of travel. Further, the orders banned travelers that had been to China or the UK within the past two weeks. Of course, those rules changed over time.

The most recent version only required a test to be taken with negative results within 24 hours of travel. However, even the relaxed rule was still enough to discourage travel, depressing the airline industry, hotels, and more. After all, not everyone wants to risk getting stranded abroad if they test positive. But that’s now in the past.

The US Eliminates Pre-Entry Testing

The CDC eliminated the pre-entry testing requirement on Sunday, June 12, 2022. However, just because it’s gone now doesn’t mean it’s gone for good. The agency says that they’ll evaluate the need for pre-entry testing every 90 days. Moreover, they reserve the right to reinstate the testing requirement if a concerning variant arises. For now, however, the move should make international travel a bit easier, as finding tests that meet the criteria abroad can be challenging. Not having to worry about the associated costs is a plus too.

Though the official testing mandate is now gone, the CDC still recommends that everyone test before flying. After all, with no mask mandates and the highly infectious variants now circulating, added caution is a good idea. I doubt, however, that most people will comply. 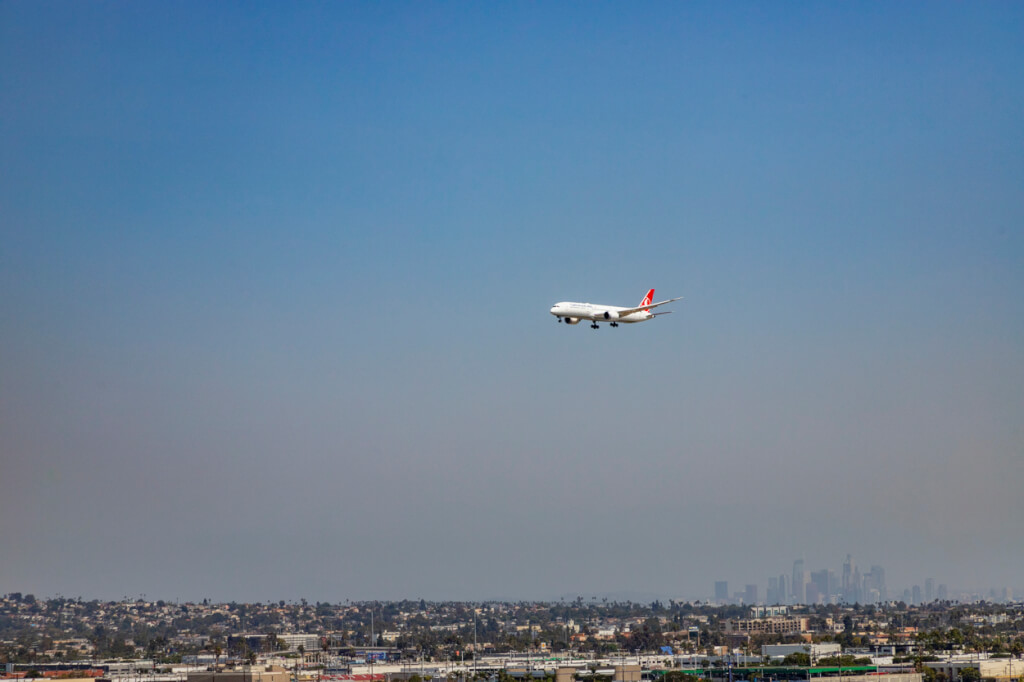 The airlines were pushing hard to get the pre-entry testing requirements thrown out. In fact, they claim that doing so will help to add 4.3 million more passengers over the span of a year. But, can US-based airlines even handle this kind of growth? They’re already struggling to keep up with domestic demand as it is. Regardless, the test requirement should’ve gone away a long time ago, just as Hawaii’s did. The science has shown us that no amount of testing will stop people from bringing the virus into the country. Heck, a passenger could’ve had an exposure the day before their flight and may not develop a viral load high enough to show up on a test until after they’ve already arrived.