Like most other airlines in the US, Alaska Airlines is experiencing staffing shortages. In an effort to prevent a system meltdown during the busy summer travel season, Alaska Air cuts flights, including HNL-ANC.

Alaska Airlines reports that they have 63 fewer pilots than they planned for. This resulted in 10% of their flights being canceled in early April. It’s hardly a situation that’s unique to them, though. Other airlines, including Southwest, American, and JetBlue, are also experiencing severe staffing shortages. In fact, JetBlue is blaming weather and staffing for a huge operational meltdown in early April. And that’s exactly the kind of situation Alaska is trying to avoid with its latest schedule adjustments.

To cope with what’s already shaping up to be the busiest summer in travel since 2019, Alaska is trying to bolster its ranks while proactively cutting 2% of its flights. Part of this includes suspending the Airline’s year-round flight between Honolulu and Anchorage. The suspension is currently scheduled to start in June and will run through November. Alaska officials state that we should also expect to see the return of seasonal service between Anchorage and Kona/Kahului this fall too. 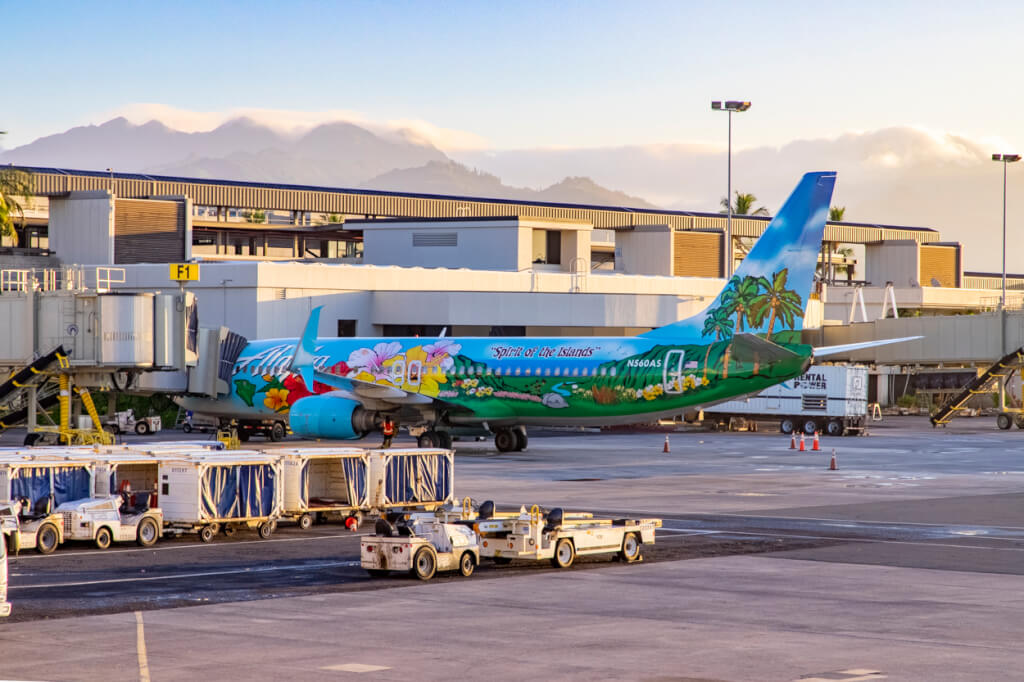 Currently, nonstop flights between Anchorage and Honolulu depart Honolulu at 8:45 pm, arriving the next day at 5 am. Flights departing Anchorage leave at 6:35 pm and arrive in Honolulu at 10:49 pm. After the suspension goes into effect, passengers should expect to connect in Seattle, Portland, San Francisco, or Los Angeles to get between Hawaii and Alaska.

It’s good to see Alaska being proactive with its scheduling, acknowledging that it can’t operate its normal schedule this summer. However, there are bigger issues on the horizon. For one, Alaska still can’t come to an agreement with its pilots over a new contract. And with the pilot union taking a strike authorization vote next month, things might get a bit ugly this summer. Hopefully, they can come to an agreement before we see any mass cancellations, though we’ll have to wait and see. Flight attendant shortages may become a very real issue too, especially with Delta upending the industry’s pay norms. It’s going to be a very interesting summer of travel, I’m sure. Better make sure you have and use a credit card with strong travel protections!