The other day, my favorite airline launched a novel new program – Flight Pass. And as good as the program is, Alaska Flight Pass is not the first U.S. flight subscription program. Hawaiian has long offered something similar for frequent inter-island travelers.

If you haven’t already heard, Alaska Air launched a new program called Flight Pass in California, Arizona, and Nevada. Members of Flight Pass can use their flights to travel within these three states for a low, fixed monthly fee. Of course, that fee varies based on the membership tier you choose:

It’s important to note that the $0.01 fare could be higher on more popular routes like LAX to LAS. Also, you can’t use the plan to book one-way tickets, you can’t use it to pay for others, and you can’t cancel. That said, the program is great for those that travel frequently within these states. However, it isn’t the first such plan. 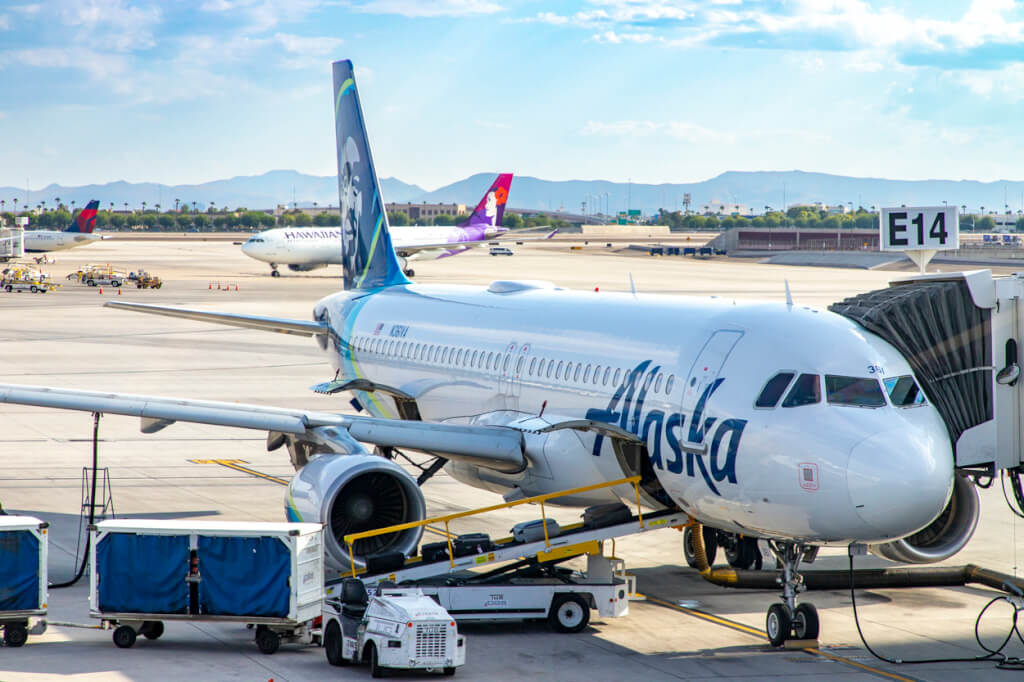 While Alaska Air Flight Pass is the newest flight subscription program, they were beaten by Hawaiian Airlines by a LONG shot. Hawaiian has offered a subscription-based program for YEARS now, though it’s a relatively unknown program to most. That’s probably because their subscription program is only valid for travel within Hawaii.

It’s worth noting that the fee you pay with Hawaiian is all that you pay. They do not charge you an additional fare, taxes, or fees when you book your flights.

Under Alaska Air’s cheapest plan, you’re looking at paying at least $112.61 per roundtrip flight. Meanwhile, with Hawaiian’s heavily restricted Alahula plan, you’re looking at paying $139.75 per flight. For the best apples-to-apples comparison, let’s take a look at the two priciest plans. With Flight Pass Pro’s 24-flight plan, you’ll pay at least $389.11 per flight with an overall plan cost of $8,988. With Hawaiian, on the other hand, your cost comes out to $165.30 per roundtrip flight. What’s more, Hawaiian offers FAR more flexibility than Alaska at this level. It should be noted that Pualani Platinum comes with three free checked bags, lounge access, and complimentary upgrades, further enhancing the value of the Travel Plan.

While Alaska Air’s Flight Pass is a compelling program for residents of those southwestern states, I must give credit where credit is due. Outside of the base Alahula plan, Hawaiian’s Travel Plan is far more compelling, granted, you have the need to travel within Hawaii that much. Still, the value is better, while the overall program structure is more simple. I really do not care for the extra fares, taxes, and fees Alaska charges with their plan. This is especially true since those fees can get quite high.

I recently booked a $99 companion fare with them and paid $48 in fees, boosting the total companion fare to $147 – the advertised base is $121. Mind you, this is for a flight to the WEST COAST. My fare was a ludicrous $723. Though, for the same dates, Hawaiian wants $919. Southwest’s schedule doesn’t extend that far out, so I’m not sure what they’d charge. However, I’m not really on board with flying them for that long. The lack of food (even for purchase) and onboard power makes them difficult to live with for a trans-Pacific flight, at least in my opinion.