One of the better inexpensive hotel options in Waikiki is now gone.  The Waikiki Parc Renovations began at the beginning of the month and will completely transform the property.  Meanwhile, Hilton’s presences is growing in Waikiki, with yet another Hilton Grand Vacations project set to begin construction.

The Halekulani Corp.’s extensive renovation project at the Waikiki Parc should have begun back in 2016.  Why it didn’t, I’m not sure.  But a year after I gave my last update, renovations have finally started.  Why now?  Who knows!  I must say, though, that it’s about time.  The one time I stayed there, I thought portions of the hotel looked like they were out of the 70’s.  Of course, the irony in all of that is that the Waikiki Parc was completed in 1987! 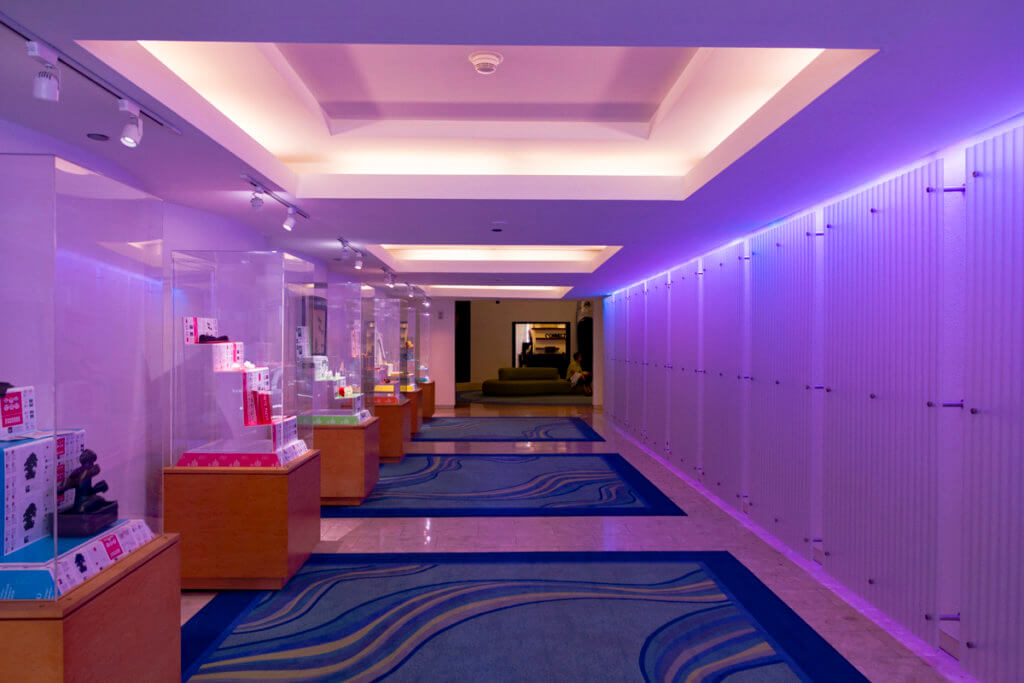 Anyway, we don’t know a whole lot about the work being done to the Waikiki Parc.  Thus far, though, we know the re-opening of the Waikiki Parc will coincide with a rebrand to Halepuna Waikiki.  And judging by the font used and limited renderings available, it’s safe to say that the budget-friendly Parc will vanish, being replaced by a luxury boutique hotel that closely mirrors it’s larger sister across the street, Halekulani. 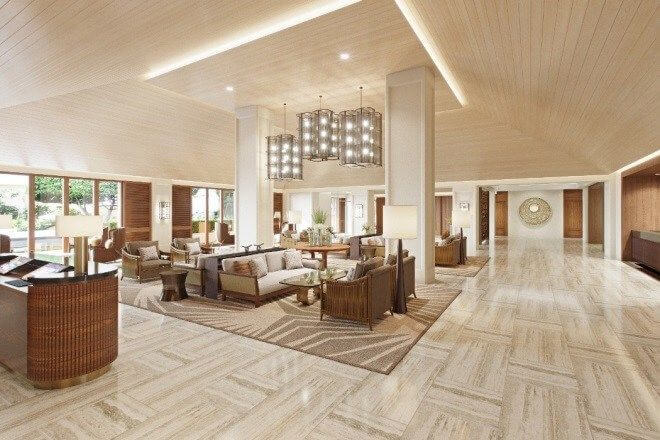 Reinforcing this belief too is the fact that the renovations will reduce the room count by over 42%, going from 297 to about 126 rooms.  The upside to all this is that the new rooms will be one and two-bedroom units, rather than the cruise ship cabins they are today.

Other changes expected at the Waikiki Parc may include:

Construction is expected to take up to 16 months to complete with an estimated re-opening date sometime during Fall 2019 or early 2020.

Hilton has seven hotels on Oahu, as well as five timeshare properties.  But soon, the timeshare unit of Hilton will add yet another property in Waikiki.  Per the Honolulu Star-Advertiser, the new Hilton Grand Vacations Club property is set to begin construction in the second quarter of 2019.  The 32-story tower is slated for completion in the first quarter of 2022.

This new Hilton Grand Vacation club tower, which does not yet have a name, is being built in the heart of Waikiki next to the Sheraton Princess Kaiulani and behind the Hyatt Regency Waikiki.  Of course, this means that the property is being built atop of what is now the King’s Village Shopping Center. 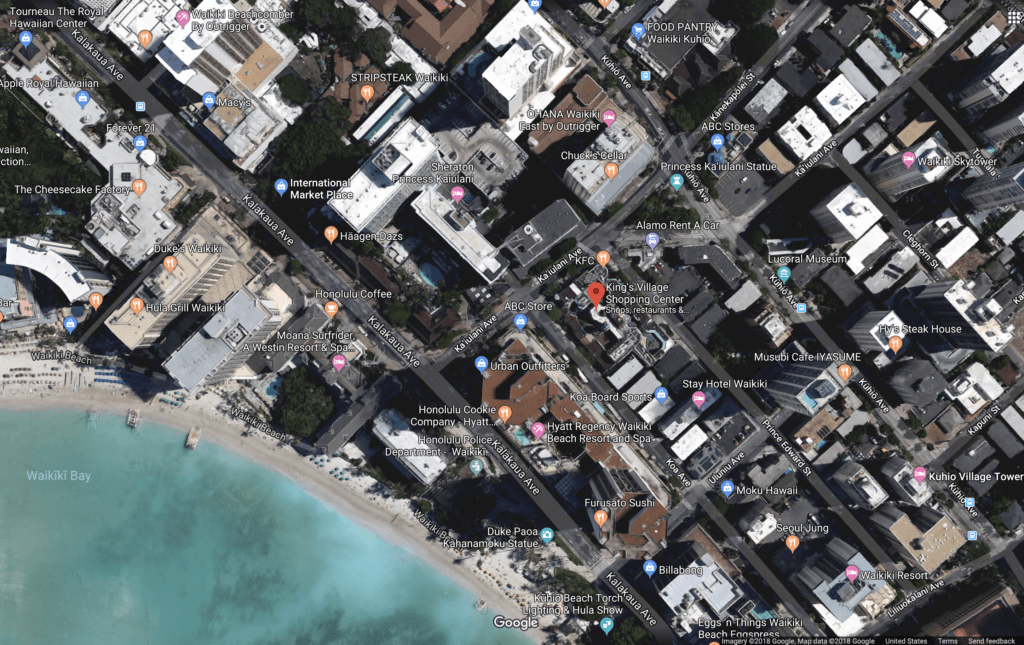 Unfortunately, this means the King’s Village is going to be demolished.  And, much like the original International Market Place, the King’s Village is one of the last inexpensive shopping complexes in the area.  Though, it’s a bit more than that.  The center has Hawaii’s own walk of fame, a museum, and a daily King’s Guard presentation.

While not the best hotel, the Waikiki Parc was decent enough, especially at the price.  And, better yet, they didn’t charge a resort fee!  So it’s a bummer that we’ve lost that option.  Especially since this has been the trend in Waikiki, with the most recent example being the (long neglected) Waikiki Beach Hotel transforming into the Alohilani Resort.  But with that said, I’m excited to see what becomes of the reenvisioned Waikiki Parc.

As far as the Hilton Grand Vacation Club property goes, having more options is always better than less.  And while I’m sure many will be saddened by the loss of the King’s Village, I can’t say that I am.  I’ve never been to the place, nor are there any shops or restaurants in the complex I’d want to visit.   However, the site does have history, and so much of Hawaii’s history is vanishing.  So I’m hoping that at least some of it will be saved, and may be incorporated into the new HGV property.