United Airlines partners with Chase for most of its co-brand credit cards in the US. But, did you know there is a non-Chase United card? What’s more, this card issued by a bank in Hawaii has some compelling features. But, is it worth it? Let’s discuss.

Now, I’m not a United customer. In fact, I’ve flown with Star Alliance exactly once – an Austrian Air flight from Vienna to Paris as part of a school trip way back in 1999. So, it goes without saying that I have little interest in having a United or other Star Alliance co-brand credit card. But, recently, I was reminded that someone besides Chase issues a United co-brand credit card in the US. And that someone is, believe it or not, First Hawaiian Bank. 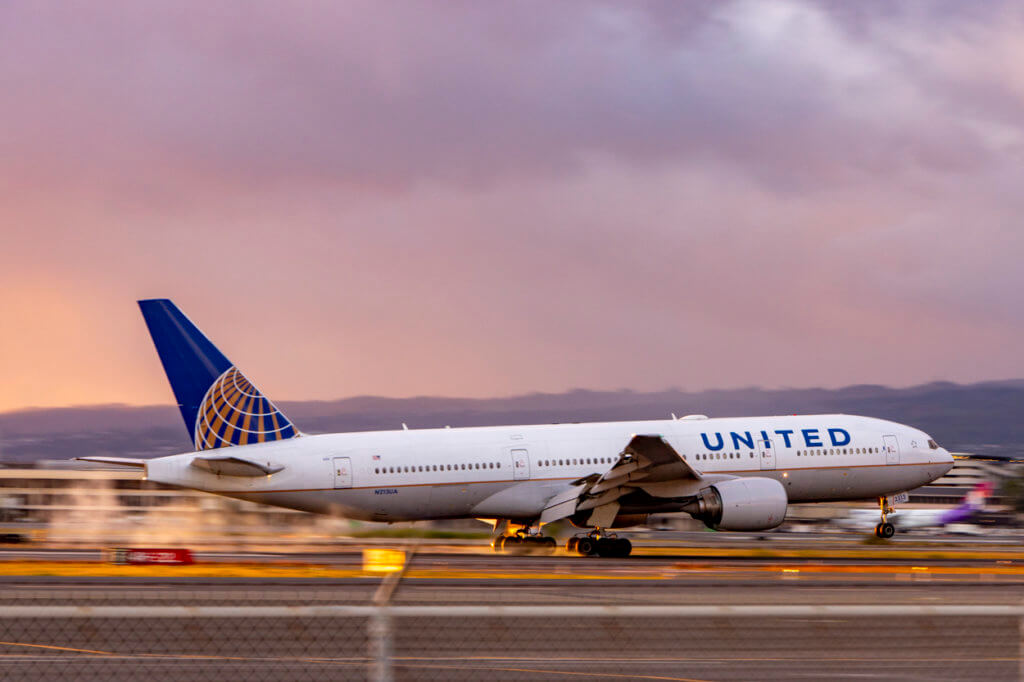 Let’s talk about the First Hawaiian Bank (FHB) United Airlines World Elite Mastercard. First of all, unlike its Chase brethren, the most obvious difference is FHB’s card is a Mastercard rather than a Visa. But, that makes sense since FHB primarily issues Mastercard anyway. And, in practice, that doesn’t make much of a difference. True, World Elite Mastercard has some nice benefits, but you can get one for free with the Chase Freedom Flex. In this case, the card is free for the first year and charges $99 thereafter. 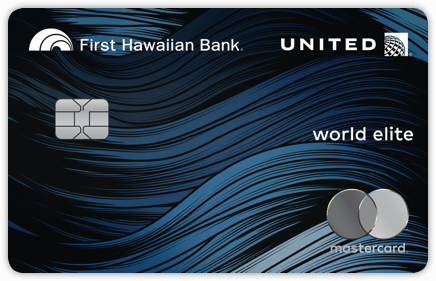 It’s worth noting that the card offers the checked bag fee and complimentary upgrades to the primary cardholder only. What’s more, the card offers a 2.99% APR intro rate for the first eight months in lieu of a sign-up bonus. 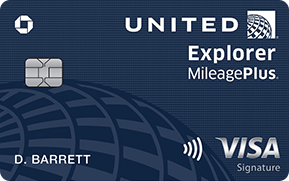 As you can see, the Chase card is tailored more to people that travel often and do so with a companion. Plus, you get more value out of the card thanks to all the statement credits. And, let’s not forget Chase’s awesome primary auto rental collision coverage too.

Now, if you don’t travel often, then the earning structure on Chase’s version of the card might not be as appealing to you. BUT, you can always pair this card with yet another United card from Chase.

Chase also offers a no-annual-fee United co-brand card – the Gateway MileagePlus. And it’s a damn good card for what it is:

Ok, so the grocery benefit is only temporary. But, again, this is a free airline card. 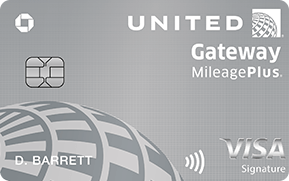 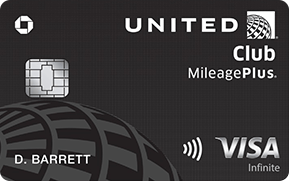 It’s worth noting that this card, like the Chase Sapphire Reserve and the Ritz-Carlton Rewards Card, is a Visa Infinite. That means that the card grants you access to other exclusive perks including the Visa Infinite Luxury Hotel Collection, Visa Infinite Concierge, and more. Note: This card does not offer Priority Pass membership since you’re already getting a United Club membership.

Which Card is Right for You?

While I’d encourage anyone thinking about getting a United card to consider a Sapphire Preferred or Sapphire Reserve, there can be value in holding an airline card too. Especially if you travel enough to make the checked bag fee reimbursements, in-flight purchase discounts, and other perks like priority boarding work for you. And, obviously, you’d only get the Club Card if you travel with United enough to justify United Club membership. That said, I think that which card you choose ultimately depends on how you spend and travel.

To me, the FHB card makes the most sense if you spend more on groceries and gas than you do on hotels and restaurants. The checked bag fees are essentially the same, though the FHB version gives you a bit more flexibility too. However, the Chase card provides an all-around better value. So, I’d personally recommend sticking with the Chase United Explorer MileagePlus instead. But, that’s just my two cents. 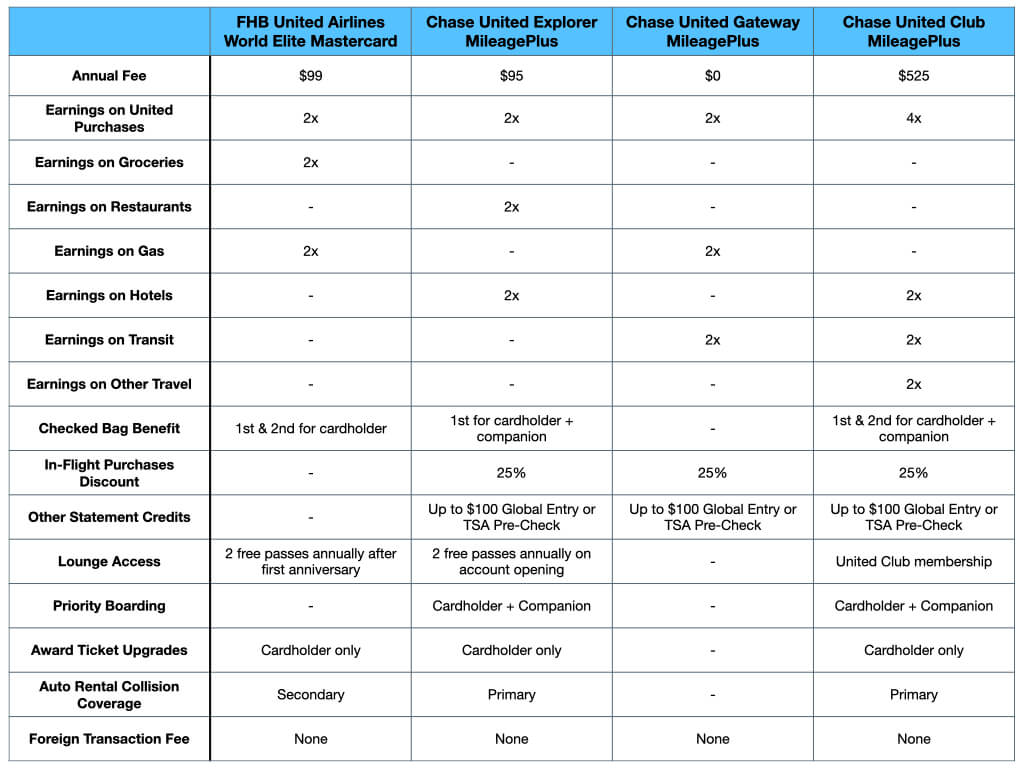