During an unusual announcement on Tuesday, Governor Ige welcomes back visitors to the islands two months after telling people to stay away. Not only was the announcement itself unusual, but so was the fact that there was no substance to his announcement either. Let’s discuss.

Amid Hawaii’s awful Delta variant-fueled surge, Governor David Ige pleaded with the world to stay away from Hawaii. At the time, he had good reasons to do so. Chief among them was the fact that our medical system was buckling under the pressure. Most hospitals were at or over capacity here on Oahu, while the other islands weren’t in much better shape. And, remember, islands like Maui and Kauai only have one major hospital. So, if those fill up – and if Oahu is entirely over capacity – the next nearest hospital is over five hours away by air. That’s not a good situation to be in. Hence, the please for visitors to stop coming.

Since then, though, Hawaii has made a wonderful recovery. Our medical system, while still over-burdened, is no longer straining, and hospitals are not at or over capacity anymore. In fact, some islands even relaxed some of their rules recently. Yet, even with these positive changes, Governor Ige remained silent – until now. 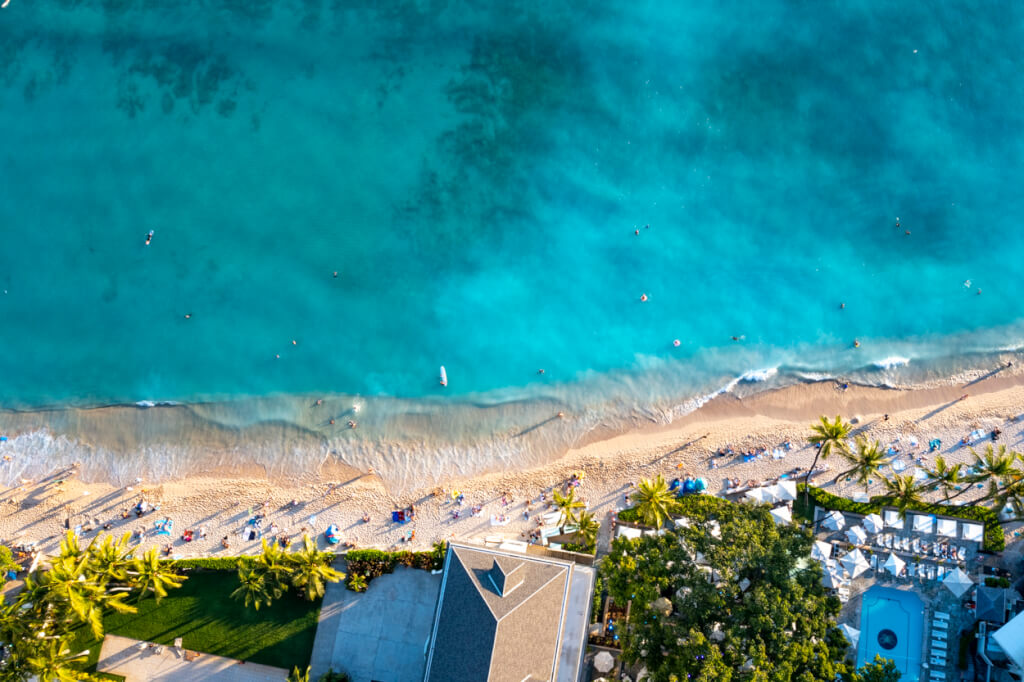 During a private event commemorating the new TSA screening building opening at Kona’s Ellison Onizuka International Airport, Governor Ige announced that visitors are welcome back to the islands beginning on November 1. Specifically, Ige states, “beginning Nov. 1, we want to invite and encourage fully vaccinated visitors and residents to travel for business or leisure trans-Pacific and inter-island.” He then went on to say, “our health care system has responded, and it feels like we do have the ability to move forward with economic recovery. It is now safe for fully vaccinated residents and visitors to resume nonessential travel to and within the state of Hawaii.”

That, however, is all Governor Ige said.

Governor Ige’s brief statement didn’t include any changes to the Hawaii Safe Travels program. And, indeed, nothing is changing at this time. That means that all visitors and returning residents must provide proof of vaccination or a negative COVID test taken in the past 72 hours to avoid mandatory quarantine upon arrival. What’s more, it’s important to complete the Safe Travels formal documentation and questionnaires before arrival to avoid any issues. It’s also worth reminding that you can further avoid arrival screening by opting into the Hawaii Pre-Clearance program. However, not all airlines participate in Pre-Clear. Those who participate include Alaska Airlines, All Nippon Airways, Hawaiian Airlines, Japan Airlines, Southwest Airlines, and United Airlines. American and Delta still do not participate in the program, meaning long arrival screening waits for passengers of those airlines.

Like is asking for visitors to stay away, Governor Ige’s welcome back announcement is entirely symbolic. There is no substance to his announcement, as he has no jurisdiction over travel into Hawaii, nor is he making any changes to the Safe Travels program. I guess the Ige administration hopes national media outlets will pick up his announcement? However, with everything happening right now, I doubt that will happen. I guess we’ll have to see if his strategy pays off. We are, after all, what is traditionally a slow season here in Hawaii.