With a month and a half of pre-trave testing under its belt, Hawaiian Airlines expands West Coast testing options. This move sees the airline bringing pre-travel testing to cities it didn’t previously offer in.

When Hawaiian began its Pre-Travel Testing Program on October 15, along with everyone else, they had two testing partners: Worksite Labs and Vault Health. Worksite Labs handles Hawaiian’s in-person testing options with drive-thru sites at LAX and SFO. Vault Health, on the other hand, provides at-home testing. And these initial options make sense since California, and especially the Los Angeles area, are major markets for Hawaiian. But, Las Vegas is a major market too, which why I found it odd that they didn’t offer testing there – at least not until now. 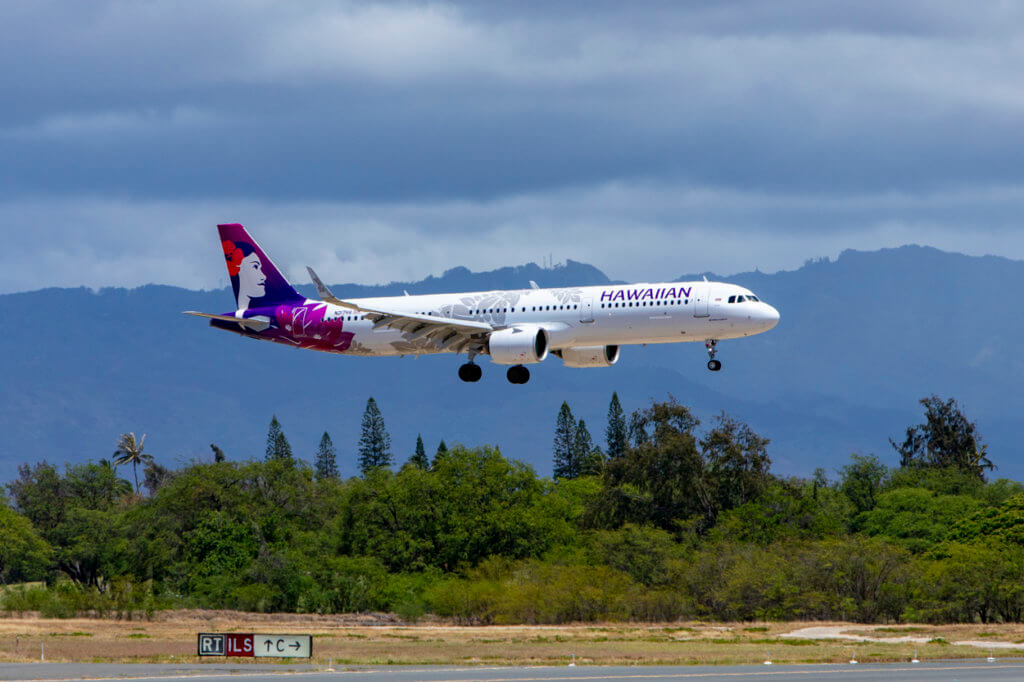 With these new additions, Hawaii has nearly all of its West Coast destinations covered. The only cities still lacking services are Phoenix, Sacramento, and San Diego. True, Oakland, San Jose, and Long Beach don’t have testing sites yet either, but they’re close enough to SFO or LAX for it to not really matter. Plus, the Port of Oakland offers free rapid tests, anyway. As for the East Coast, you’ll still need to rely on Hawaiian’s at-home testing partner, Vault Health, or simply visit a non-airline test site. Trust me, there are many to choose from.