Enter to win 160,000 HawaiianMiles with the Hawaiian New Possibilities, New Adventures Sweepstakes. The Airline is running the contest to celebrate the commencement of its new routes. What’s more, if you win, the miles will – potentially – take you far.

As you know, Hawaiian recently launched new routes across its North America network, including its first-ever routes to Texas and Florida, plus their new Long Beach – Kahului route. These new routes, of course, bring numerous possibilities for those traveling to and from Hawaii. For the first time, passengers can now fly non-stop between Austin, TX, and Honolulu, and Miami, FL, and Honolulu. It’s a big growth move for Hawaii’s hometown carrier during an especially difficult time. So, these new routes are undoubtedly something to celebrate. 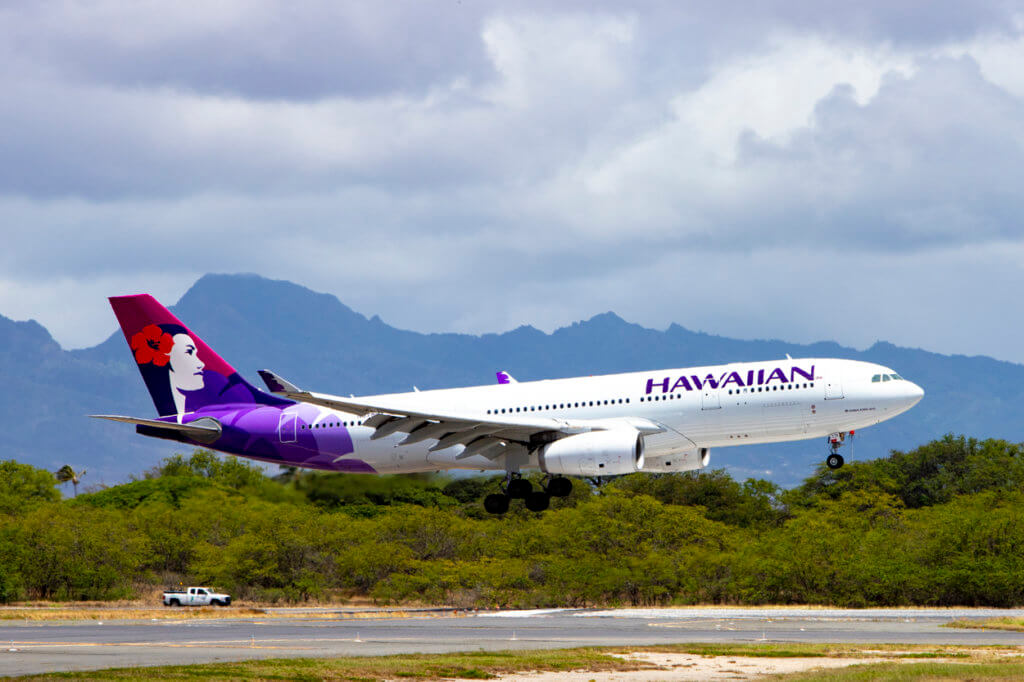 As you can see, if you can score the cheapest awards available, 160,000 HawaiianMiles can get you two first class tickets to any Hawaiian North America destinations. If you’re willing to fly economy and can score the cheapest award rates, then you can get at least two roundtrip tickets to anywhere Hawaiian flies. The key to all this, of course, is getting those base award prices.

To enter the Hawaiian New Possibilities, New Adventures Sweepstakes, there are only two simple things you need to do. Step 1) follow Hawaiian Airlines on Instagram or Facebook. Step 2) complete the entry form on hawaiianairlines.com. The contest ends on April 4, 2021, at 11:59 pm HST.

The likelihood of winning these types of contests is, well, slim. But it never hurts to enter, especially with such simple entry requirements. So, why not give it a shot? But be sure to act soon, as we’re fast approaching the entry deadline.