Inflation is making life harder for all of us. Ironically, the City & County of Honolulu approved the latest price increase for TheBus back in March 2021 – before things really began taking off. So I doubt this increase will cover costs that continue to rise as I write this post. It’s worth noting that this is the first increase we’ve seen since 2018, when prices went up by $0.25 across the board. 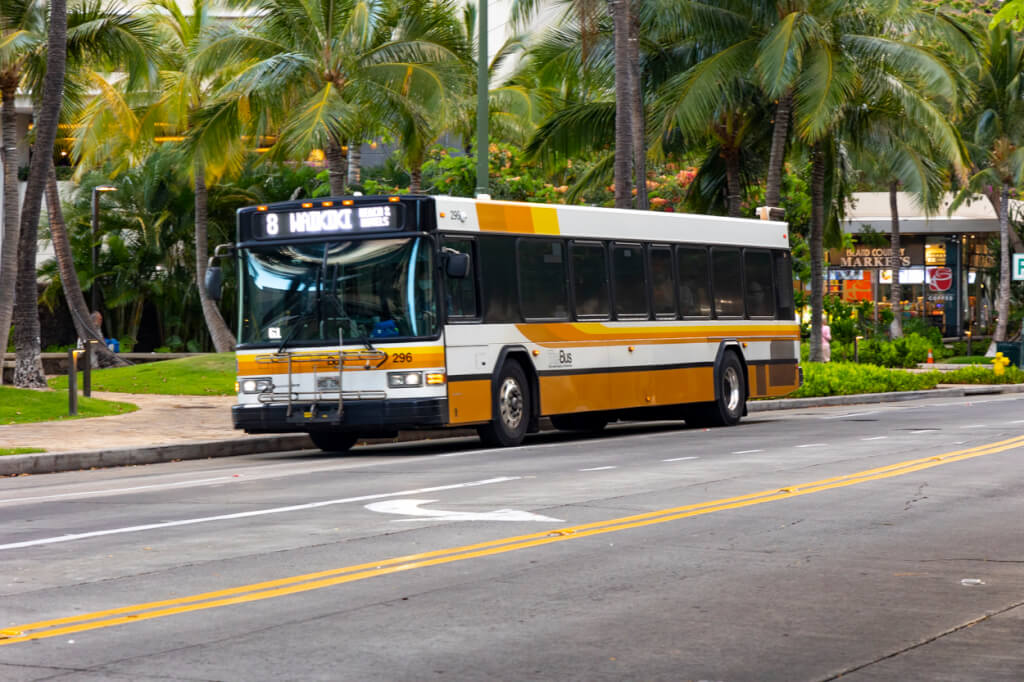 Fares for those with disabilities or who are on Medicare are seeing a substantial increase, too, going from $6 to $20, matching the senior monthly fare.

No one likes paying more. This is especially true for lower-income residents, which are often the ones that rely on mass transit the most. However, there’s no denying that the current economic situation is having significant impacts on TheBus. Unforutnately, that means Honolulu’s TheBus is increasing fares to cope with those impacts. These increases, by the way, go into effect on July 1, 2022.

It’s worth reminding that TheBus no longer sales paper passes. In fact, passholders must now use TheBus’s HOLO Card system. Want to learn more about HOLO Card? Check out my coverage of the program’s launch.