There’s been a lot of talk about the comments made by Marriott’s new CEO Anthony Capuano over the past week. But why I ask? In my opinion, Marriott CEO’s remarks shouldn’t surprise anyone. And that’s not just because of our perception of the company today.

If you haven’t already heard, Marriott’s new CEO, Anthony Capuano, shocked the world with his candid remarks regarding the mega chain’s guests. Basically, he says that Marriott isn’t here to serve hotel guests. The company’s primary customers are its hotel owners. So, ultimately, what’s important to them are 1) shareholders, 2) hotel owners, and 3) guests. Sure, the fact that Capuano said that guests have “short-term memory” and that’s why they want restaurants, lounges, and daily housekeeping back. But, even that statement doesn’t come as a surprise to me. 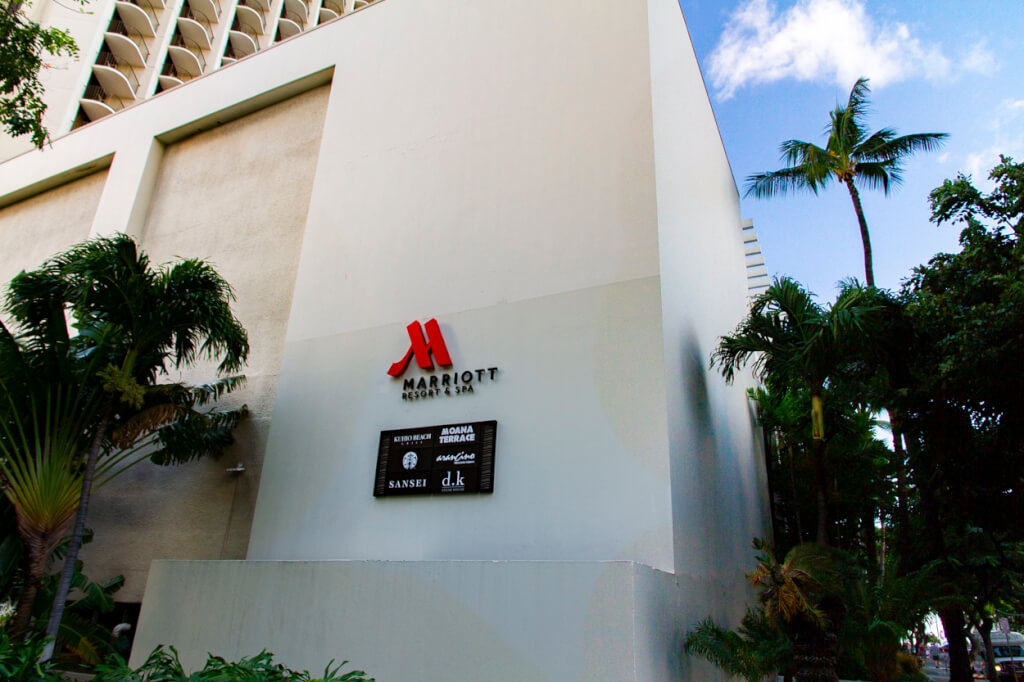 Let’s be real here. The late Arne Sorenson wasn’t liked by Marriott loyalists. Even before the Starwood merger, Sorenson was already making negative changes. But, nothing was worse than the disaster that is Marriott Bonvoy. The new program represented a devaluation to SPG members and a valuation (on paper) to Marriott Rewards members. But, because Marriott doesn’t enforce program rules, continues to water down its benefits, etc. We all ended up getting screwed in the end. And, really, Marriott Bonvoy was clearly about appeasing hotel owners – not paying guests.

Anthony Capuano’s statements simply reflect a continuation of this way of doing things. Sure, he’s been far more candid about it than Sorenson. But, there’s no change in mindset here. Things aren’t suddenly getting worse. They’ve been getting worse Sorenson took over.

Now, that’s not to say that it’s all Sorenson’s fault either. While a Marriott is no longer running the company, can you guess who the chairman of the board is? That’s right. It’s former CEO John Willard Marriott Jr.

Since I started traveling on my own, I’ve been loyal to Marriott. This statement doesn’t change this. Sure, I’m concerned about the future direction of the company, but where else am I going to go? Hilton Honors is the worst of the big three, while World of Hyatt is often lauded as being the best. But the WoH doesn’t work for me. Time and time again, I’m not able to make award reservations with them, while Hyatt corporate makes no effort to correct the issue. So, in my experience anyway, Hyatt is just as bad as Marriott – especially since they offer basically no benefits to lower-level members.

I realize I’m in the minority when it comes to views on hotel loyalty programs. But, at least for now, Marriott continues to work for me. This could definitely change in the future, but only time will tell. I will say that I’m no longer blindly loyal to Marriott and do consider independent properties more these days. So, again, we’ll see.

As far as Marriott’s strategy right now, I’d say that it’s the wrong one. Sure, it may work for them now. However, Marriott can only continue to attract hotel owners if their program continues to attract guests. Yes, I know, their scale definitely means they can throw their weight around. But, at the same time, scale only goes so far. Again, though, only time will tell.