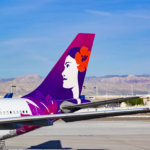 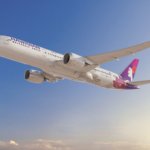 Will Hawaiian deploy the 787 to Europe is a question that's been asked since before the Airline even ordered the jet. And, now, we've got the most straight-forward answer we've seen yet. … END_OF_DOCUMENT_TOKEN_TO_BE_REPLACED 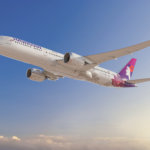 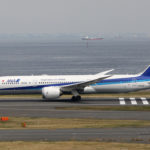 Ouch.  CNN broke news that All Nippon Airways, one of the largest airlines based in Japan is having issues with it's fleet of Boeing 787s.  The issue, more specifically lies with the engines, and the report states that ANA to replace all 787 engines. The airline currently has 50 787's in service, including both the -8 and -9 variants, which is the largest fleet in the world. … END_OF_DOCUMENT_TOKEN_TO_BE_REPLACED