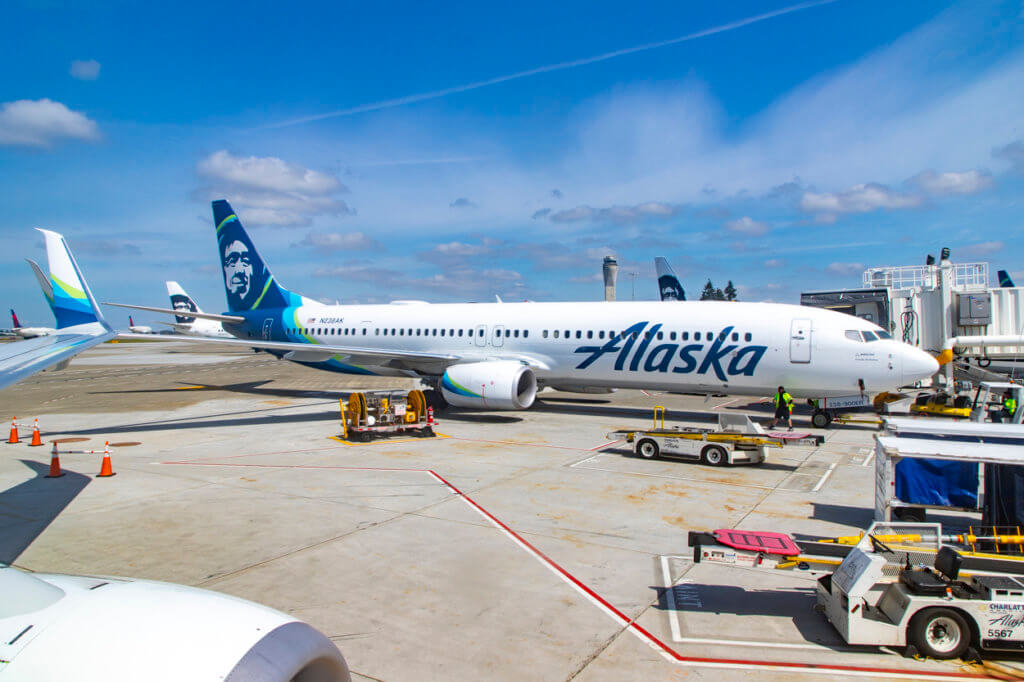 It’s official! Alaska Airlines is joining Oneworld! And that’s great news, as it rolls back cuts made in its relationship with American, while adding so many more partners. 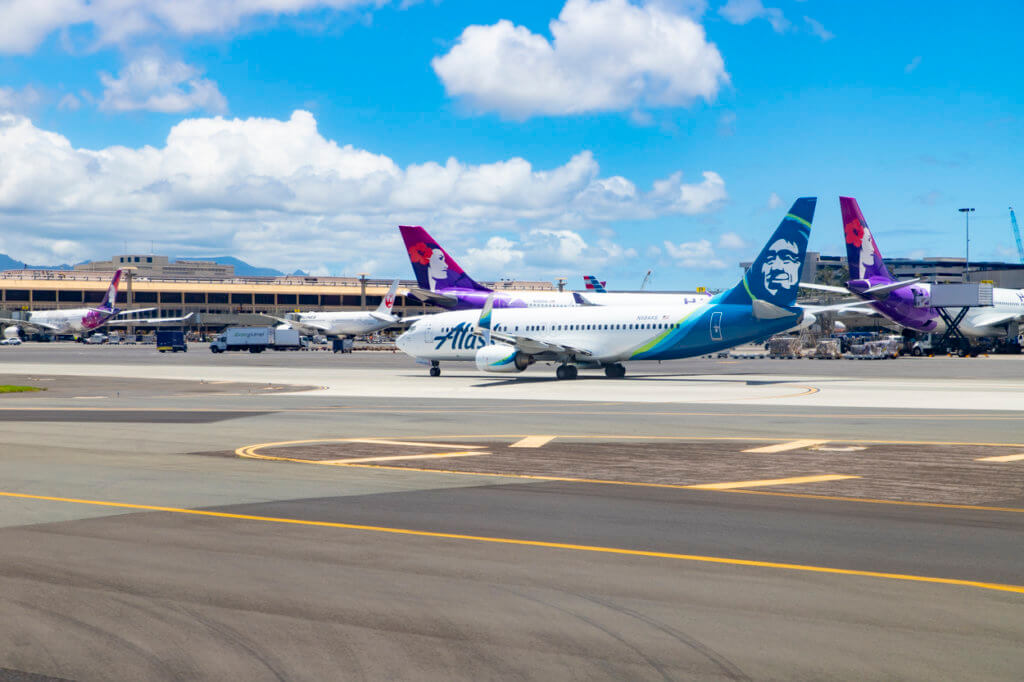 Two years ago, I called the Alaska Air Visa the best airline card for infrequent travelers. And, you know what, that still holds true today. So let’s do an Alaska Airlines Visa Signature Review 2019 edition. 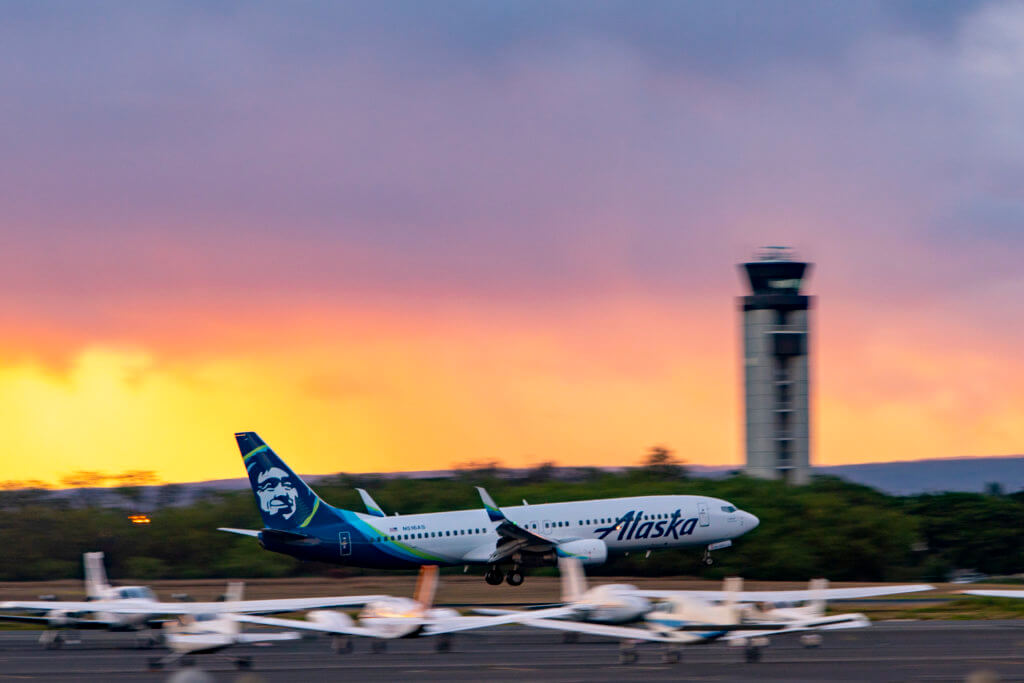 It’s natural for airlines to make adjustments to their route networks. And the latest airline to do so is my preferred airline. So let’s go over how Alaska Airlines adjusts Kona service. 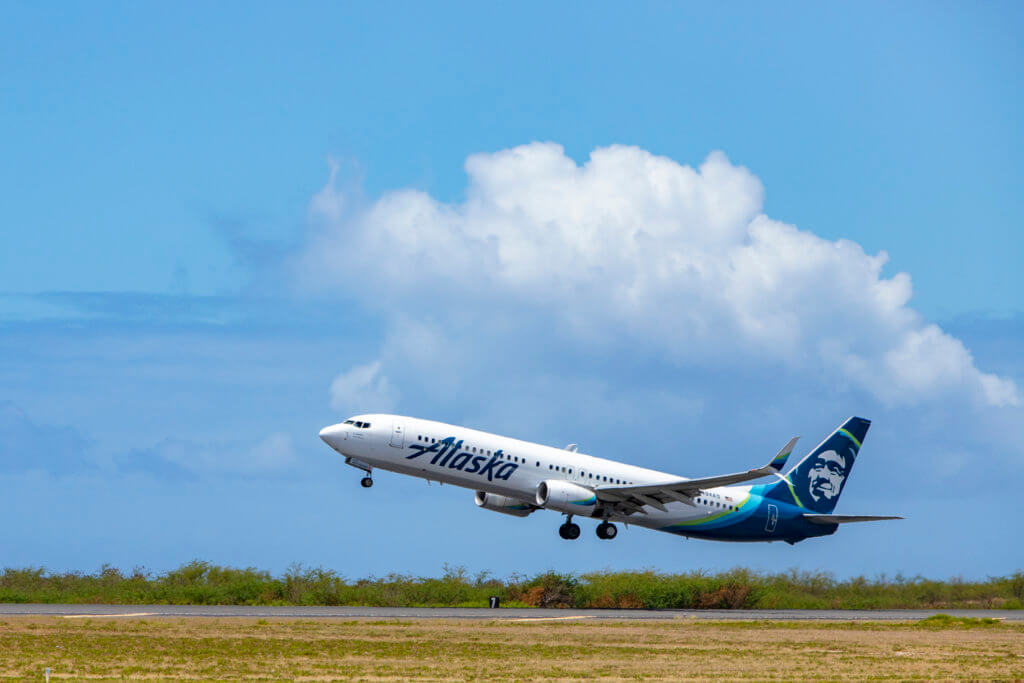 My preferred domestic airline and my former preferred airline have had a strange relationship for a while now. And now, Alaska and American distances themselves even more. 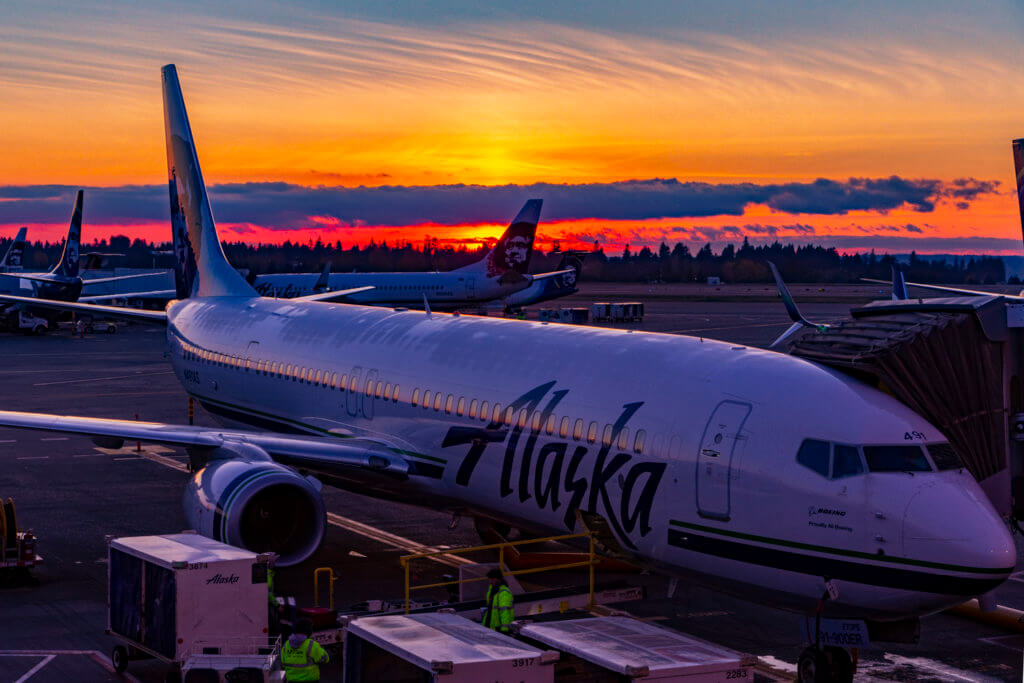 For our final jump home, Mrs. Island Miler and I took a more traditional Alaska flight aboard Alaska Airlines 893 SEA-HNL in Premium Class. It was also our first encounter with Alaska’s post-merger catering. 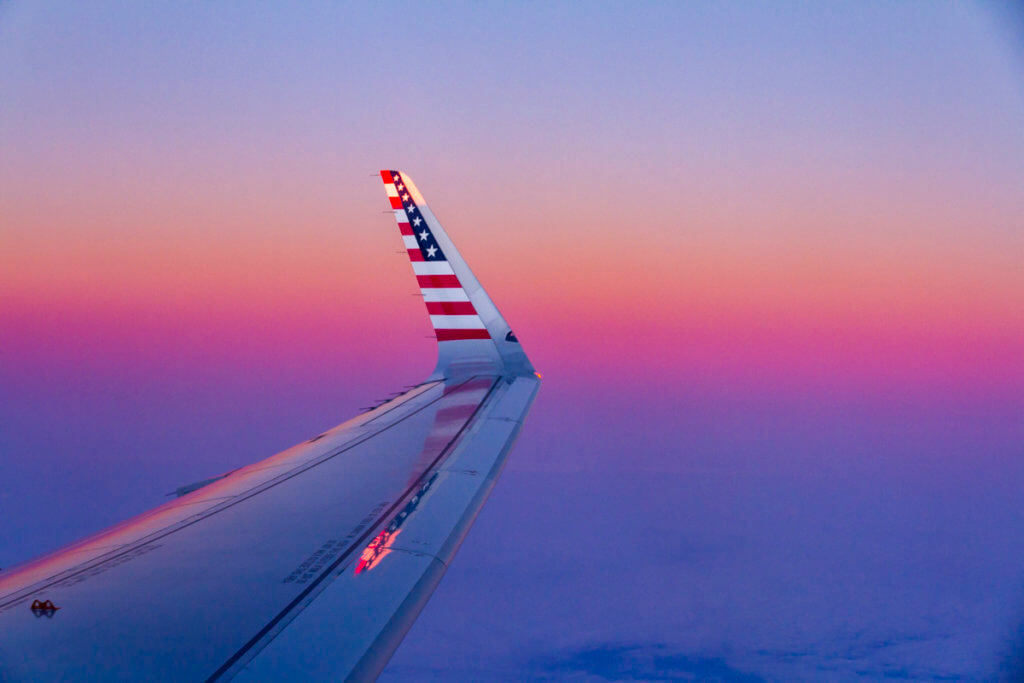 The final segment of my Las Vegas 2018 adventure was my flight home.  For this, I chose to fly Virgin America Main Cabin SFO-HNL.  So it’s going to be a little similar to my previous installment, but not quite the same.