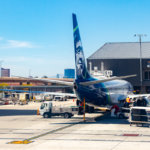 And another one bites the dust.  Following JetBlue and the US Big 3, Alaska Airlines increases checked bag fees too.  That leaves Hawaiian Airlines as the last one not to raise fees.  I mean, there's Southwest too, but they won't charge fees.  And airlines like Sun Country don't count, right? … END_OF_DOCUMENT_TOKEN_TO_BE_REPLACED 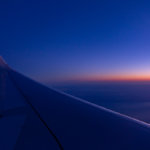 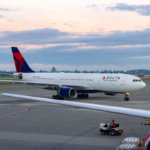 At the end of August, JetBlue did something unusual and became the first U.S. airline to increase its checked bag fees.  And, of course, United followed suit shortly after that.  So the question became, would Delta and American raise their fees?  Well, yesterday we got our answer as Delta raises its checked bag fee too. … END_OF_DOCUMENT_TOKEN_TO_BE_REPLACED 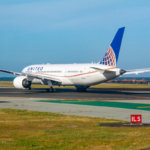 Sorry, guys, I haven't been keeping up with the news.  Marriott's shenanigans and continued problems have been keeping me busy.  But, it's time to change that.  So, here's the latest airline fee changes and hotel promotions you need to know about. … END_OF_DOCUMENT_TOKEN_TO_BE_REPLACED 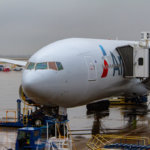 Ever wonder which US airline handles bags the best?  Well, luggage storage company, Luggagehero, did a study to find out who's the best and who's the worst.  And while some rankings are a given, some of the results surprise me. … END_OF_DOCUMENT_TOKEN_TO_BE_REPLACED