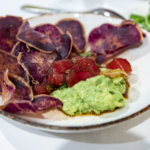 As you'll recall, the premise for my recent trip to the Big Island was our anniversary. So, of course, I had to schedule a great dinner or two. And the first of our two anniversary dinners was at Merriman's Waimea. … END_OF_DOCUMENT_TOKEN_TO_BE_REPLACED 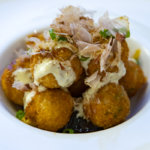 A couple of months ago, Mrs. Island Miler took me to MW Restaurant for my birthday. So, naturally, I'm going to review our MW Restaurant Dinner experience for all of you! … END_OF_DOCUMENT_TOKEN_TO_BE_REPLACED