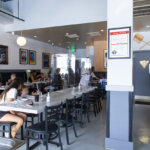 With vaccination rates increasing in Hawaii, things are continuing to change. One of the latest changes includes Oahu's Reopening Strategy. As a result of the changes, Oahu moves to tier 4 of its reopening strategy. … END_OF_DOCUMENT_TOKEN_TO_BE_REPLACED 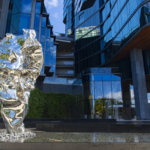 As predicted, Honolulu couldn't dig itself out of backsliding into Tier 2 territory of its reopening strategy. However, thanks to an eleventh-hour agreement between Honolulu Mayor Rick Blangiardi and Governor David Ige, Honolulu is to remain in Tier 3 - for now. … END_OF_DOCUMENT_TOKEN_TO_BE_REPLACED