Acquired earlier this year by Blackstone, Oahu’s Turtle Bay Resort is set for a major expansion.  This expansion project will dramatically increase the resort’s room count, though it isn’t as large as one proposed years earlier.

Back in 1986, the Turtle Bay’s owners received approval to build up to 3,500 new units, which would have included five new hotels sites.  However, severe community backlash halted the plans, keeping Turtle Bay at its present size.  Given the vast tract of land owned by the resort, over 800 acres, it was only a matter of time before another plan emerged. 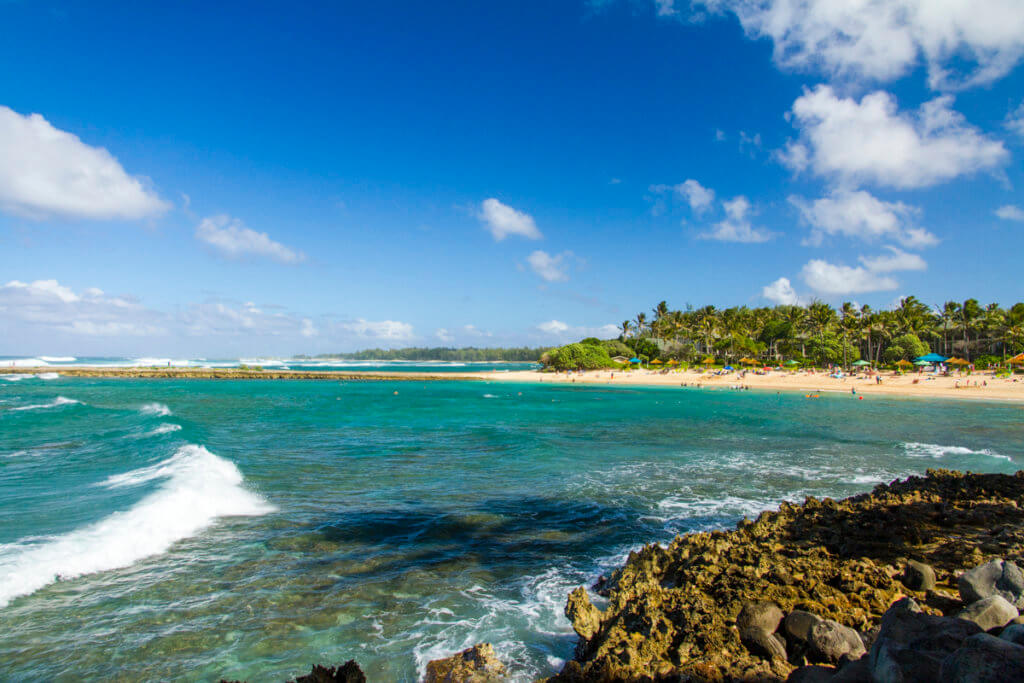 Under Governor Neil Abercrombie, Turtle Bay Resort got approval to move ahead with a much smaller expansion plan.  Finalized in 2015, this plan allowed the resort to add 625 more hotel units split between two new hotels, as well as 100 homes.  However, as part of the agreement, the Board of Land and Natural Resources would acquire 79% of Turtle Bay Resort’s land.  As a result, the board purchase 665 acres of land from the resort for $45 million, and leaving them with 150 acres left to develop.

However, the expansion plans have not yet come to fruition.  And with Blackstone’s recent $330 million acquisition of the Turtle Bay Resort, it looks as if the plans will finally come to fruition.  Details, though, remain few and far between.  All we know at this point is that construction will begin in May 2019, and will focus on refurbishing the exterior the existing resort, as well as landscaping work for the resort and golf course.  Phases 2 and 3, which don’t yet have a start date, may include the addition of condo hotels, private residences, and possibly another small hotel tower.  Twenty-five temporary unites like travel trailers or yurts are also possible. 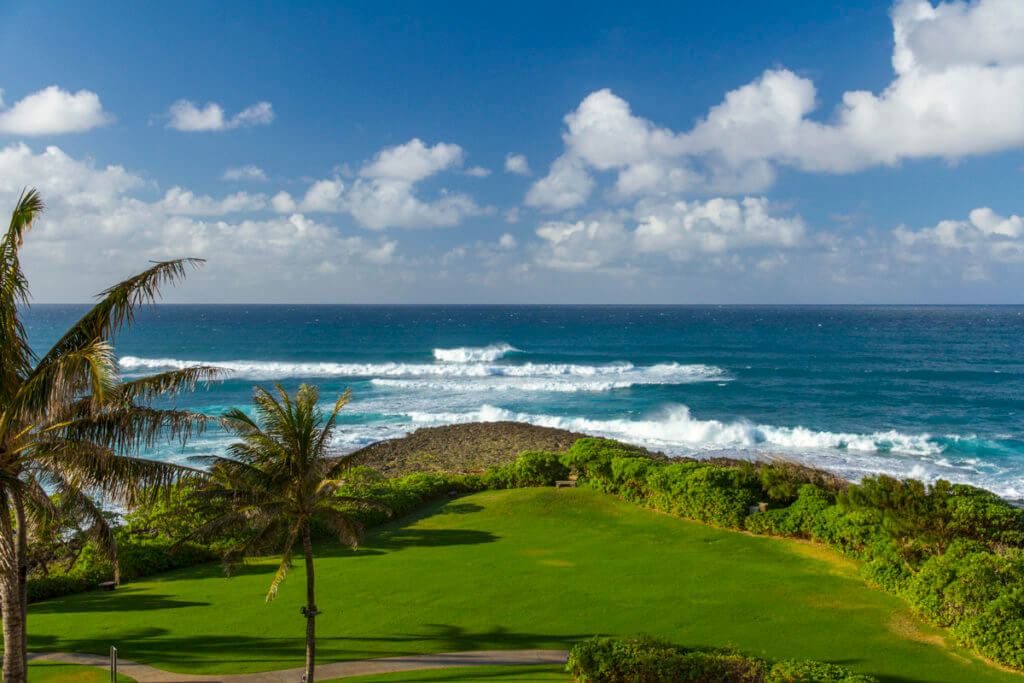 I’ve stayed at the Turtle Bay Resort once in recent times.  And, in my opinion, the resort doesn’t quite live up to the hype or its room rates.  The rooms, after all, a very basic, and while somewhat chic, are a bit lacking.  Further, prices throughout the property for food and activities are astronomically high, even for Hawaii.  As a result, it’s a property that makes me scratch my head.  It’s costly (and has no loyalty program affiliation), so you need to be willing to spend some serious money to stay here.  But, the quality of the overall experience doesn’t lend itself to the type of luxury I’d come to expect at that price point.

So, I’m hoping that Blackstone will do more with the property than already outlined.  The interiors of the existing hotel, while recently updated, need serious attention, especially given the property’s luxury aspirations.  And it would be nice to have some kind of brand affiliation.  But, for now, we’ll have to wait and see.