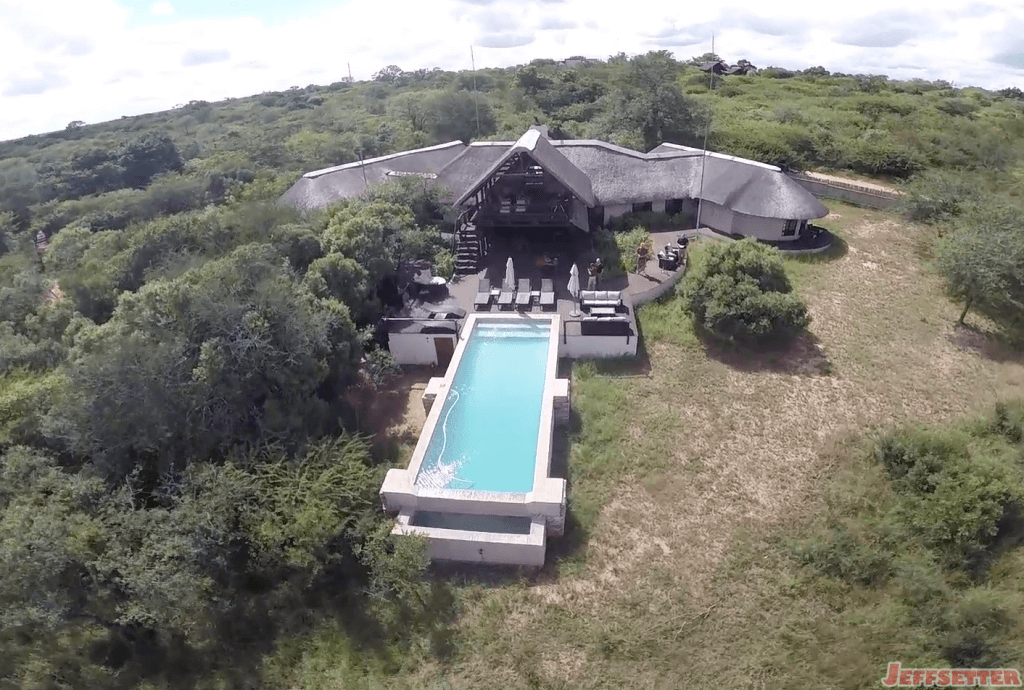 Have you ever wanted to see what it is like to fly over the Savanna in South Africa? Well, today is your lucky day! During my South Africa trip I brought along my new GoPro Hero 3+ Camera and DJI Phantom quadcopter with the intent of taking some videos on the safari.

It turns out that the first video was the best one, so I have published it on my YouTube channel. You can view the video here:

Some background behind the production: