This year has been an eventful year for Hawaii’s hospitality industry.  There’s been a number of renovations, ownership shakeups, and new property openings.  As we near the end of the year, however, things continue to show no sign of slowing down.  So here’s the Hawaii hotel news December 2016 edition.

One of the oldest resorts in Maui’s Wailea Resort is finishing up a major renovation project.  Everything, and I mean everything around the property has been touched during this project.  How much of a difference these changes will make remains to be seen. I wasn’t a big fan of the property a few years ago when I had first stayed.  At the time, I found the rooms to be poorly kept, warn, and difficult to get to.  But now, the room at least look a bit better. 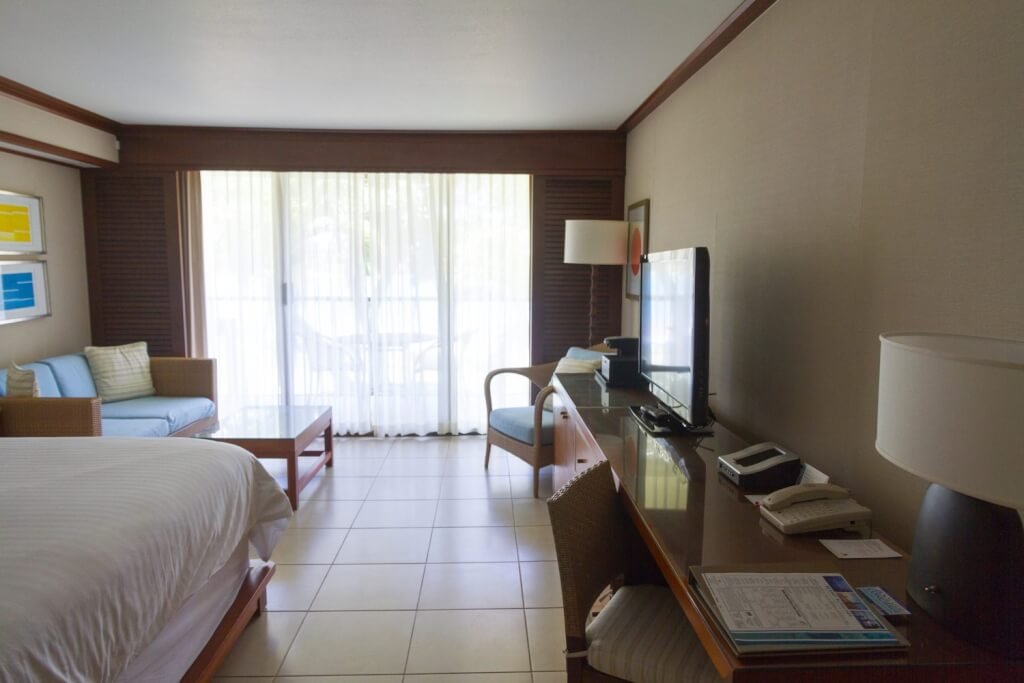 The changes in the rooms look largely cosmetic, but I’m hoping the furniture will at least be better.  A more dramatic change at the property, though, are the changes happening to the resort’s restaurants and pools.  In fact, three new pools and six new restaurants were built as part of the renovation project.  And now, most of that work has been completed.  The last of the new restaurants are set to open soon, and the entire renovation project is supposed to finish on December 24.

The Pagoda Hotel & Floating Restaurant has long been a fixture in Honolulu on the island of Oahu.  This hotel is tucked into a busy backroad near the massive Ala Moana Center.  It isn’t known for being particularly nice, but does offer some of the lower prices you’ll find on the island.  And the “Floating Restaurant” has an inexpensive buffet that’s really popular with local people.

While this isn’t a property I’d stay at, the property’s owner states that it enjoys a near 100% capacity all the time.  So, of course he’s looking at adding onto his existing hotel, but is also looking to turn the Pagoda brand into it’s own chain.  And work on building out this chain of hotels is already underway.  Pagoda’s owner, local developer Peter Savio, has already acquired the Uncle Billy’s Hilo Bay hotel and rebranded it Pagoda… Though the longevity of the property is highly questionable.  Savio also has another property under construction (that’s right, a completely new property) in Kahului, Maui, that is taking place of the defunct Maui Palms Hotel.  All of the hotels promise to be inexpensive, no-frills type properties.

Another Hilton Coming to the Big Island?

The Double Tree by Hilton Grand Naniloa just opened a couple of months ago.  It is, like many of the new hotels opening in the past year, an overhaul of an old hotel.  But now, the owners of the Grand Naniloa are looking to open yet another Hilton branded property in Hilo.

This new Hilton hotel would be a real, new hotel.  If approved, this new hotel would be built where the current Pagoda Hilo Bay Hotel is located.  The Pagoda Hilo, which until just recently was the Uncle Billy’s Hilo Bay hotel, is a low-cost, no frills, somewhat worn property.  And if the Grand Naniloa’s owners have it their way, this property will be demolished to make way for their new Hilton Garden Inn.  When will this happen?  We’ll see.  The Grand Naniloa’s owners are hoping to get a decision on the sale of the property sometime in early 2017.