Despite the difficulties brought on by the pandemic, Hawaii’s largest airline remains committed to its in-flight dining program. In fact, they’re looking to keep things interesting as Hawaiian Airlines introduces new chefs for all classes of services.

For several years now, Hawaiian Airlines has had an executive chef and a featured chefs program. The idea here is to provide passengers with a unique taste of the islands when traveling to and from Hawaii. Theif first executive chef was Chai Chaowasaree of Chef Chai, followed by Chef Lee Ann Wong of Bravo’s Top Chef fame. But, now, Hawaiian is introducing its first-ever Executive Chef Team. 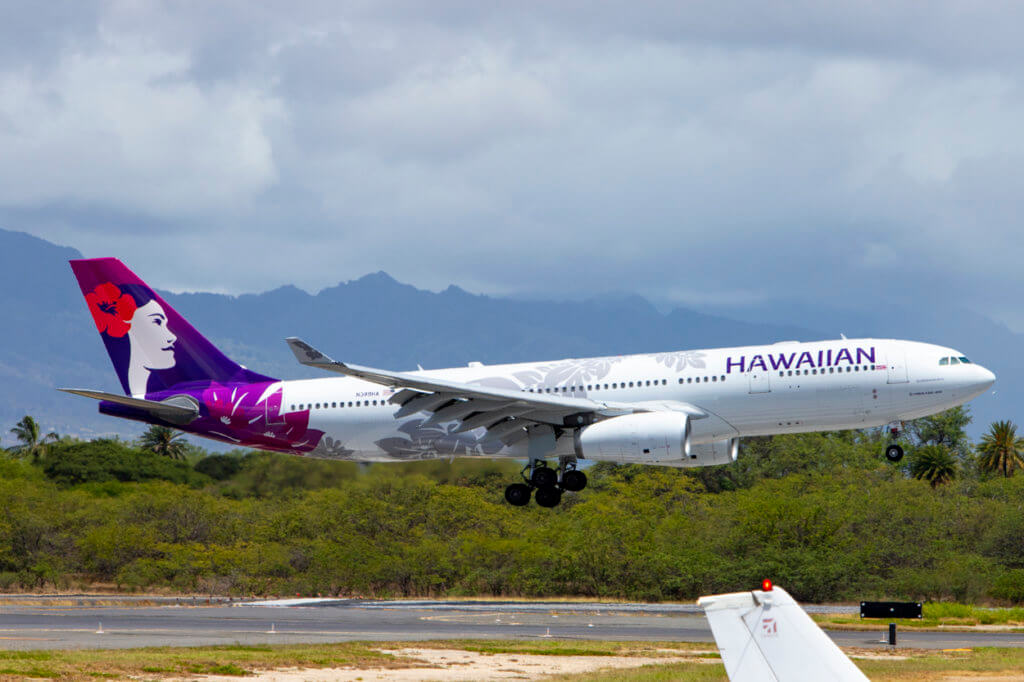 Joining Hawaiian’s new executive chefs is an all-new cohort of featured chefs. This new cohort prepares meals for first class passengers between Hawaii and North America, and all cabin classes between Hawaii and South Korea. Like the previous cohort, they’ll be rotating through over the next two years and include:

As you can see, Chef Maii has already begun her time as Hawaiian’s featured chef. Known for her new American cuisine at Fete, Chef Maii’s current menu includes dishes such as Fete BBQ Chicken, Roasted Red Pepper and Corn with Steamed White Rice garnished with Green Onion and Sesame Seeds, and is featured on flights from Hawaii to the Mainland. I’m a little disappointed that her menu features a dessert from La Tour and now one from Fete, but it is what it is.

Being that this change is relatively new, it appears that Chef Lee Anne Wong’s menu is still being served on flights to Hawaii. When the menu does change over to Chefs Wade and Michelle, I hope they’ll include desserts by Chef Michelle. That said, I’ve never flown first on Hawaiian. So, clearly, I’m the last person they should listen to. Either way, I think these changes are great and I can’t wait to see what Chef Chris Kajioka comes up with.