Recently, Hawaiian Airlines announced that HawaiianMiles no longer expire. And to commemorate the event, Hawaiian is giving away 1 million HawaiianMiles via their Endless Hawaii Sweepstakes. What’s more, unlike recent contests, you don’t need a social media profile to enter this one.

On April 12, 2021, Hawaiian Airlines announced that – effectively immediately – HawaiianMiles no longer expire. Previously, HawaiianMiles members needed to earn or redeem miles at least once every 18 months to keep their miles from expiring. That policy was suspended between March and December 2020 in response to the pandemic. And, now, that temporary suspension has been made permanent.

I’m a bit shocked that Hawaiian is running another sweepstake now. They just ran one last month, though the prize was a mere 160,000 HawaiianMiles. That contest was also a bit more difficult to enter, as you needed a public Facebook or Instagram account to do so. But not this time. All you need to do for this sweepstake is visit the Endless Hawaii landing page and fill out the entry form. 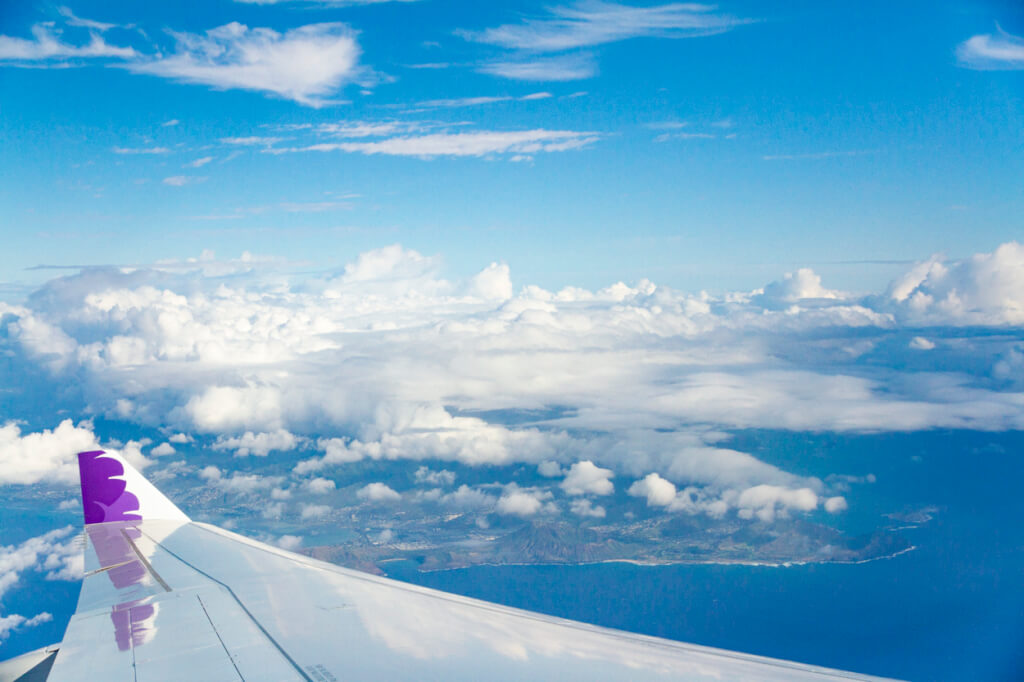 What Does 1 Million HawaiianMiles Get You?

I cover this topic in my post about the New Possibilities, New Adventures Sweepstakes, but I’ll cover it again here. Here’s a brief overview of Hawaiian’s current award chart:

As you can see, Hawaiian’s award pricing can vary wildly. 90,000 HawaiianMiles for a one-way economy award ticket to the West Coast is INSANE. You might as well go for first class at that point. That said, if you play your cards right, 1 million HawaiianMiles can get you pretty far. At base redemption levels, you’re looking at:

That’s a lot of free flights! In order to maximize your miles, though, you’ll need to book as far in advance as you can.

Is a Devaluation Coming?

Hawaiian choosing to do away with mileage expirations isn’t being done out of the goodness of their heart. We will pay for this one way or another. And with over a year of minimal travel behind us, I’m sure many HawaiianMiles members have fairly hefty account balances. So, it begs the question, are we going to see a devaluation? Maybe, maybe not. Even if one happens, I don’t think it’ll be imminent. Hawaiian did just launch an updated award chart to add the new North America Central category. But, you never know.

The best hedge against potential changes is to accumulate points currencies such as Chase Ultimate Rewards or American Express Membership Rewards rather than building a giant HawaiianMiles war chest. That way, should one airline program devalue, you can always search for other options. Plus, Membership Rewards transfers 1:1 to HawaiianMiles and other programs with great redemptions on Hawaiian, such as Virgin Atlantic.

The chances of winning 1 million HawaiianMiles are, admittedly, slim. But, it doesn’t hurt to try! Heck, I’ve already entered the contest and am crossing my fingers! I’d love to burn some HawaiianMiles on first class flights to Oceania and the East Coast once things get back to normal. Or, you never know… Maybe we’ll see Pualani popping up in Europe once Hawaiian gets its fleet of Boeing 787s up and running. And even if they don’t, I’m sure you’ll be able to fly into New York or Boston and fly the rest of the way on JetBlue via a HawaiianMiles award redemption. We just gotta wait and see.

By the way, you’ve got until April 25 to cast your entry. So don’t forget!