In an effort to help boost revenues, Southwest Airlines is adding a new fare tier – Wanna Get Away Plus. As its name suggests, the new fare slots between Wanna Get Away and Anytime, with their top-of-the-line fare remaining Business Select.

Previously, Southwest offered three fare classes – Wanna Get Away, Anytime, and Business Select. The airline famously operates a one-class cabin with no assigned seating, complimentary (streamed) entertainment, and free checked bags for all. So these three fares don’t impact your onboard experience. Rather, the difference between the three comes down to rewards earnings and certain privileges. Those include: 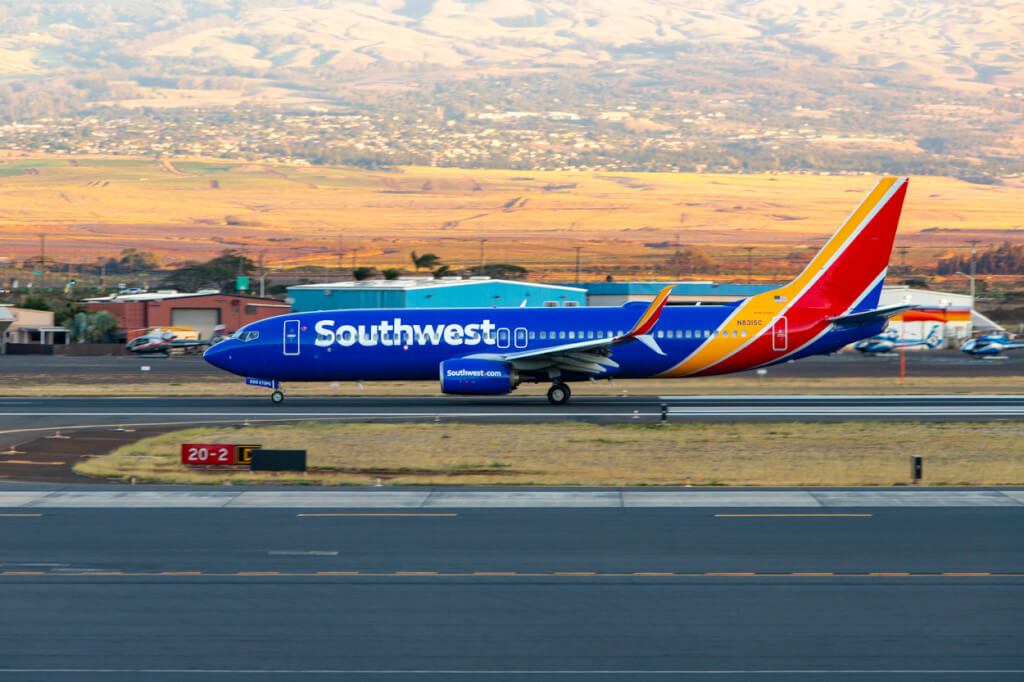 Wanna Get Away Plus

To entice passengers to spend more, Southwest is adding a fourth tier – Wanna Get Away Plus. As its name suggests, this new tier is an enhanced Wanna Get Away fare. Those enhancements include:

Since Wanna Get Away Plus encroaches on some of Anytime’s benefits, Southwest is adjusting that fare tier a little too. Specifically, Anytime passengers will soon enjoy free Early Bird check-in, access to Priority and Express Lanes, and the ability to transfer travel funds to another Rapid Rewards member. Naturally, Business Select passengers also get the ability to transfer their travel funds too. 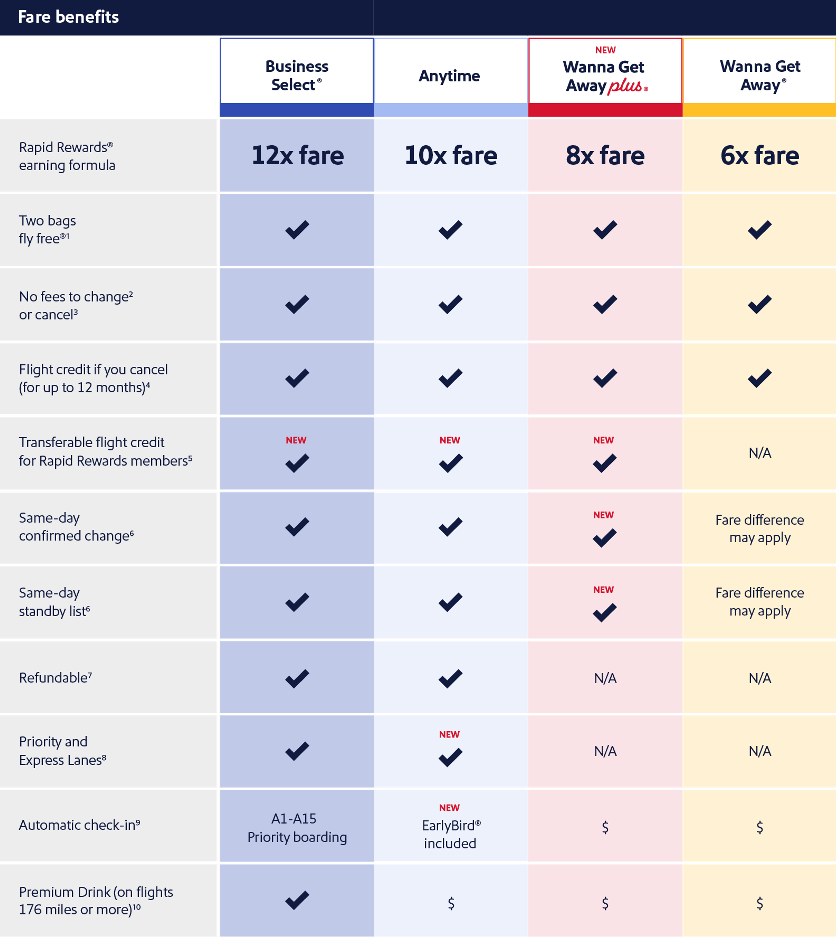 It’s interesting to see how Southwest is trying to boost its revenue without changing their overall model much. This way is far better than devaluing their product as many other domestic airlines did with the introduction of basic economy fares. However, I have to wonder, who’s going to see the value in Wanna Get Away Plus? It’s not a fare I’d buy, though I’m not a hardcore Southwest customer either. At any rate, these changes are scheduled to go into effect some time in May or June.

What do you guys think? Would Wanna Get Away Plus entice you to spend more?