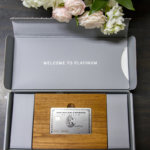 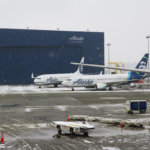 This past year had been one of my busiest travel years to date.  It's also been a year of significant changes in the industry and continued shenanigans.  So let's do a year in review 2017 edition. … END_OF_DOCUMENT_TOKEN_TO_BE_REPLACED 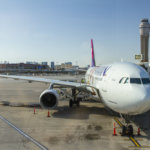 For a limited time, get bonus when you transfer American Express Membership Rewards points to HawaiianMiles. … END_OF_DOCUMENT_TOKEN_TO_BE_REPLACED 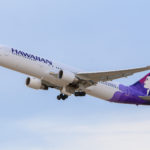 For those that live in Hawaii, or even those that travel to Hawaii often, Hawaiian Airline's HawaiianMiles is a popular program.  That's not hard to fathom.  Hawaiian Airlines is, after all, the largest airline based in Hawaii.  It's also the only option at times for certain inter-island routes, though that's been changing.  And because of these facts, and perhaps some others, … END_OF_DOCUMENT_TOKEN_TO_BE_REPLACED 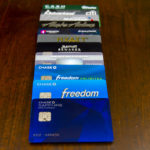 I've said it before, and I said it again, my points and miles strategies differ somewhat from many other bloggers.  I don't travel for work, nor do I have much disposable income to throw around.  Because of this, I primarily earn miles to redeem for free travel and don't focus much on earning elite status.   … END_OF_DOCUMENT_TOKEN_TO_BE_REPLACED