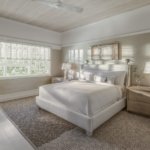 After years of being closed, Lanai's former The Lodge at Koele is back. But the Four Seasons Koele re-opens as a Sensei Retreat with a new focus on wellness. … END_OF_DOCUMENT_TOKEN_TO_BE_REPLACED 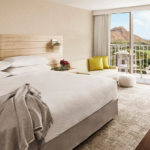 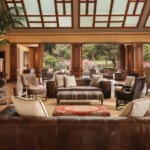 Since billionaire Larry Ellison purchased 98% of the island of Lanai, the island has been in a constant state of change.  Much of the initial changes were to public facilities for residents.  But in 2015, Mr. Ellison turned his attention to his resort properties on the island.  And now, big changes are coming to Lanai. Back in 2015, Larry Ellison closed both the Four … END_OF_DOCUMENT_TOKEN_TO_BE_REPLACED