I know I’m not the only one that had this moment. After all, Virgin is already 49% owned by Delta and is a joint venture partner with both them and Air France-KLM. So while I’m not a Delta flier, I already associated them with Virgin. 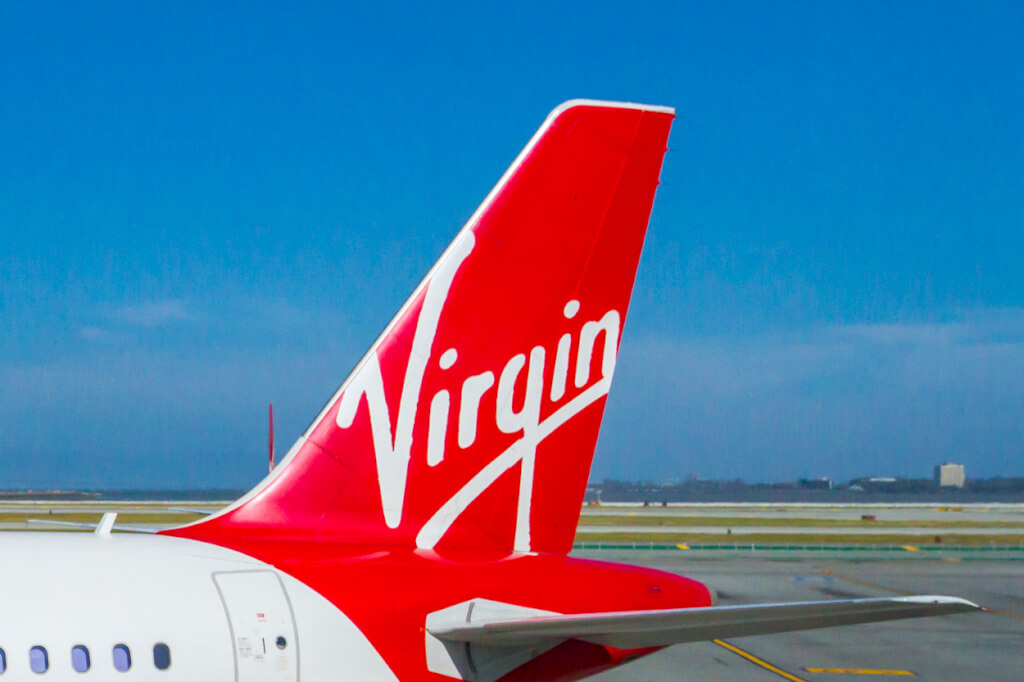 If Virgin is already so closely tied to two of the alliance’s largest airlines, what difference will come about now that Virgin Atlantic is joining SkyTeam? Well, for one, Virgin Atlantic Flying Club miles will eventually become available for use with all other SkyTeam member airlines. Today, those airlines include:

As you’ll recall, Aeroflot is a member of SkyTeam but was suspended since the start of Russian aggression in Ukraine earlier this year.

That’s a lot of new options to look forward to! Of particular interest to me are Air France, China Airlines, and Korean Airlines.

So when is all of this supposed to go down? There’s no official date yet, but the formal announcement states that Virgin Atlantic is Joining SkyTeam in “early 2023.”

While this news is excellent for SkyTeam travel, it has potential adverse effects. For one, Virgin Atlantic Flying Club represents a fantastic redemption sweet spot for redemptions on ANA. Specifically, for my Hawaii readers, you can fly between Hawaii and Japan in business class for 130,000 miles roundtrip. On the Flying Honu, if you like! You can also redeem 180,000 points to fly in business class to Aukland, which is far less than what Hawaiian charges (260,000).

The problem with these two airlines is, of course, that they’re members of Star Alliance. Sure, Virgin can continue to partner with these two airlines after integrating into SkyTeam – Alaska still partners with Singapore and Korean Air – but the risk that the relationships will end significantly increases. And that would be a big loss for those of us in the points and miles community. Especially since you can transfer points from American Express Membership Rewards, Chase Ultimate Rewards, and Citi ThankYou Rewards!

To be sure, there isn’t a lot we know beyond that Virgin Atlantic is joining SkyTeam and that, at a certain point, you’ll be able to earn and redeem miles across the alliance. And while it’ll certainly be great to be able to redeem Chase points on Korean again, I hope that doesn’t come at the expense of being able to redeem Flying Club miles with ANA. I’ve got a flight on the Honu in business on my radar, so, hopefully, that option will stick around!

What do you guys think of the new Virgin-SkyTeam tie-up? What airline redemptions are you looking forward to the most?