Ever since reopening, the islands have been setting new hotel rate records. After a brief reprieve in May, Hawaii hotel rates soared in June 2022, resulting in higher revenue per available room (RevPAR) than in pre-pandemic times despite lower occupancy rates.

If you’ve been thinking about traveling to Hawaii this summer or already have, it isn’t your imagination – things are dramatically more expensive than in 2021 and 2019. In fact, Hawaii’s Maui County is now the third most costly (in terms of hotel rates) “sun and sea” destination in the world, according to the Hawaii Tourism Authority’s latest figures.

I skipped reporting data from May, but that month saw a brief reprieve in hotel pricing. That month saw a statewide average daily rate (ADR) of $340 and a RevPAR of $251, which is down a bit from April’s ADR of $371 and RevPAR of $283. Unfortunately for us, that downward trend didn’t last long, as rates shot up in June. In fact, June saw the highest rates in recent years, except for December 2021, which was even higher! So how high is high? In June 2022, our statewide ADR came in at $392, with RevPAR at $297. 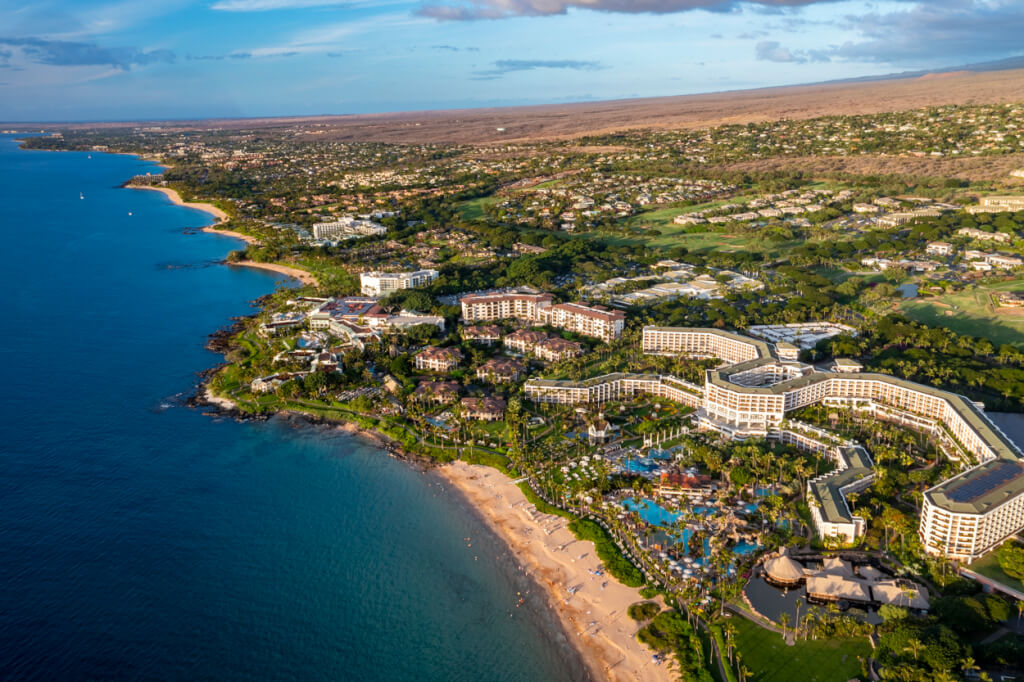 I’m not going to detail the statistics for the other islands, but know that Kauai was the second most expensive island with an ADR of $418, followed by the Big Island at $411 (though the Kohala Coast was at $642), and Oahu was the cheapest with an ADR of $284.

As Hawaii hotel rates soared in June 2022, it cemented us as the most expensive tourism market in the nation. Our statewide ADR of $365 far surpassed second-place Miami, Florida, at $286, while New York City came in at $252. Insanely, Maui, specifically with its ADR of $644 last month, was comparable in price to places like the Maldives ($685) and French Polynesia ($676). Yeesh. Would people rather go to Maui than the Maldives or French Polynesia? Don’t get me wrong, I love Maui, but this is insane!

Have you seen how high Hawaii hotel rates soared in June 2022? Did the prices impact your Hawaii travel decisions? If I had to pay these rates, I’d definitely think twice. At the same time, it makes me wonder. June was also when I got my fantastic Waikiki Beach Marriott kama’aina deal – just $150 + tax. No resort fee! But I’m not complaining. 😉