In October 2020, Hawaii launched its first pre-travel testing program. That program later adopted a vaccination exemption and became Hawaii Safe Travels. But now, just under a year-and-a-half later, Hawaii Safe Travels is to end on March 25.

Last month, Governor David Ige stated that he decided to omit a booster shot requirement for the Hawaii Safe Travels program’s vaccine exemption. At the time, I stated that omission made the program useless and called for it to end. After all, while the pandemic isn’t over, we shouldn’t waste resources on efforts that don’t do much to protect us. Rather, we should spend the money where it’s needed, such as isolation accommodations, testing, etc. Well, I guess Ige came to his senses and decided that the program was no longer necessary too.

Citing case rates that are continuing to fall, Ige announced that he’s ending Hawaii Safe Travels on March 25 when his current emergency orders expire. That means any visitors arriving on March 26 and later no longer have to create a vaccine or pre-testing passport to avoid mandatory quarantines. It’s worth noting, however, that while the Safe Travels program and its quarantine mandate are going away, Hawaii’s indoor mask mandate is staying in place for now. Ige says he’ll make a decision on masking sometime later this month. Hawaii is the last state in the nation with a mask mandate though, again, it only applies indoors. The vast majority of Hawaii residents don’t seem to mind the mandate, either. 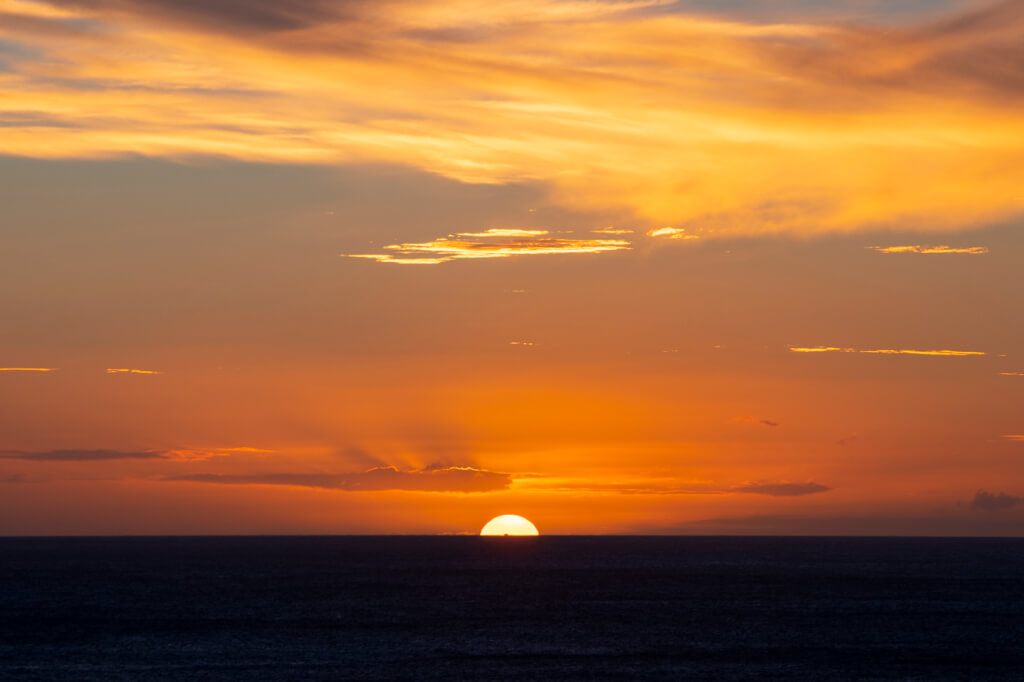 As I’ve said before, it’s about time we got rid of Hawaii Safe Travels. Without a booster shot requirement, the program real does nothing to help protect against the spread of the virus, especially in the Omicron era. What’s more, most of Hawaii’s cases were consistently from community spread. So why keep throwing good money at nothing? In fact, I think Ige should end Safe Travels NOW. But, that isn’t happening. So if you plan on traveling to Hawaii before March 26, be sure you complete your Safe Travels profile and exemption before you get here. Otherwise, soon, you won’t need to show proof of vaccination to enter Hawaii without quarantining or to enter riskier indoor businesses. I’d still pack my card, though, as certain businesses will likely maintain a vaccine requirement.

Oh and, please don’t give employees and residents a hard time about the mask mandates. Arguing with everyday people isn’t going to change anything. We’re all just trying to get on with our lives, here. And understand that a huge majority of Hawaii residents are very conservative when it comes to public health issues, etc. Many residents continue to wear masks outdoors in public, even though it’s no longer mandated.