In the face of slowing traffic, Hyatt recently launched a fall double points offer. Well, Hilton is doing the same with the Hilton Fall 2022 double points promotion. And it’s probably worth registering for even if you don’t think you’re going to use it.

As covered in my previous post, Hyatt’s own double points run from September 15 to December 20, 2022. During the promotion, members earn 2x points for paid stays and 2x elite qualifying nights on stays at qualified all-inclusive resorts in Latin America. Like Hyatt’s promotion, Hilton’s promotion has two components to it too, but that’s where the similarities end.

In the Hilton Fall 2022 double points promotion, you will indeed earn double points during the promotional period. However, you’ll also earn an additional 2,000 points if you check out between Monday and Friday. That’s smart, as it incentivizes people to stay on slower days during the down season.

To take advantage of this promotion, you do need to register for it here. The promotional period runs from September 6 to December 31, 2022. 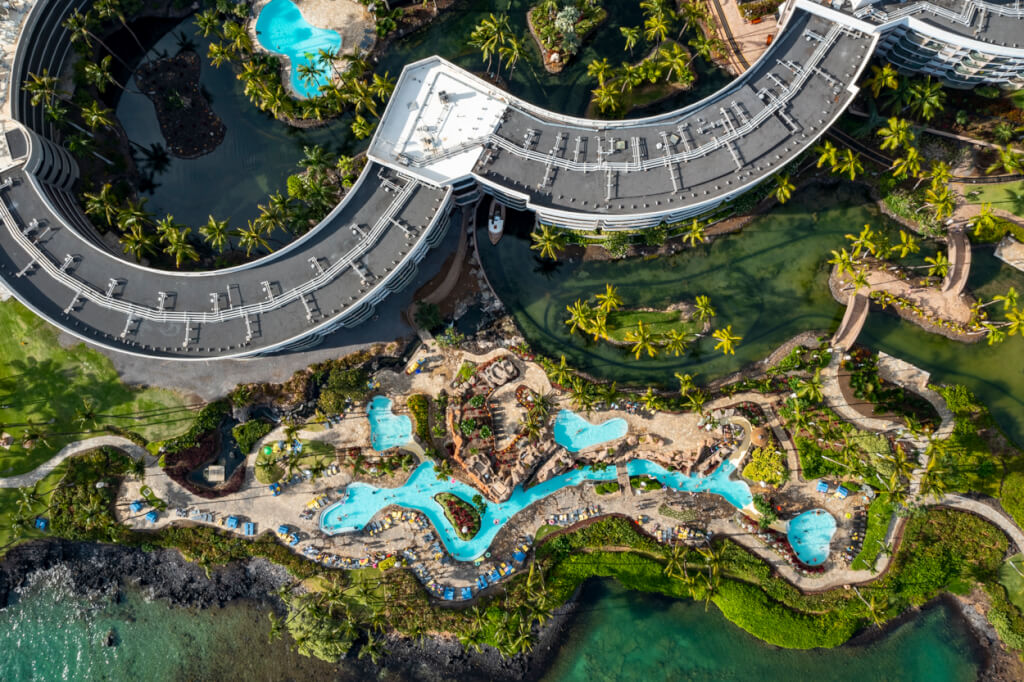 It’s too bad this promotion didn’t start two weeks earlier, as I had my one and only Hilton stay of this year in mid-August. But that’s still summer, so, yeah. Regardless, I did register for this promotion, even though I’m pretty sure I won’t be staying with Hilton anyway. In the event that I do, though, at least I won’t lose out on this promotion. I will, however, be taking advantage of the Hyatt promotion!

Honestly, though, with my limited experience with Hilton thus far, all of which has been as a Diamond, I can’t say I’m impressed. So, at least from my experience, I have little incentive to stay with them anyway. But that’s just my opinion based on my personal preferences. I’ll expand on this sentiment more in the future. I promise!