It’s official. Every single major airline in the U.S. has ordered the Boeing 737 MAX. In the coming years, these jets are going to become increasingly common in our skies. So, it’s time to get over the 737 MAX fear.

While the Lion Air and South African disasters are tragic, I don’t think letting these incidents fear the aircraft is warranted. Before the tragedies and since returning to service, the Boeing 737 MAX has dutifully flown thousands of flights safely and efficiently. In fact, the only thing about them you should fear are their hilariously tiny lavatories, though older generation 737s are getting them too. So, unless you want to pull your hair out trying to get somewhere without a MAX, it’s time to get over the 737 MAX fear. 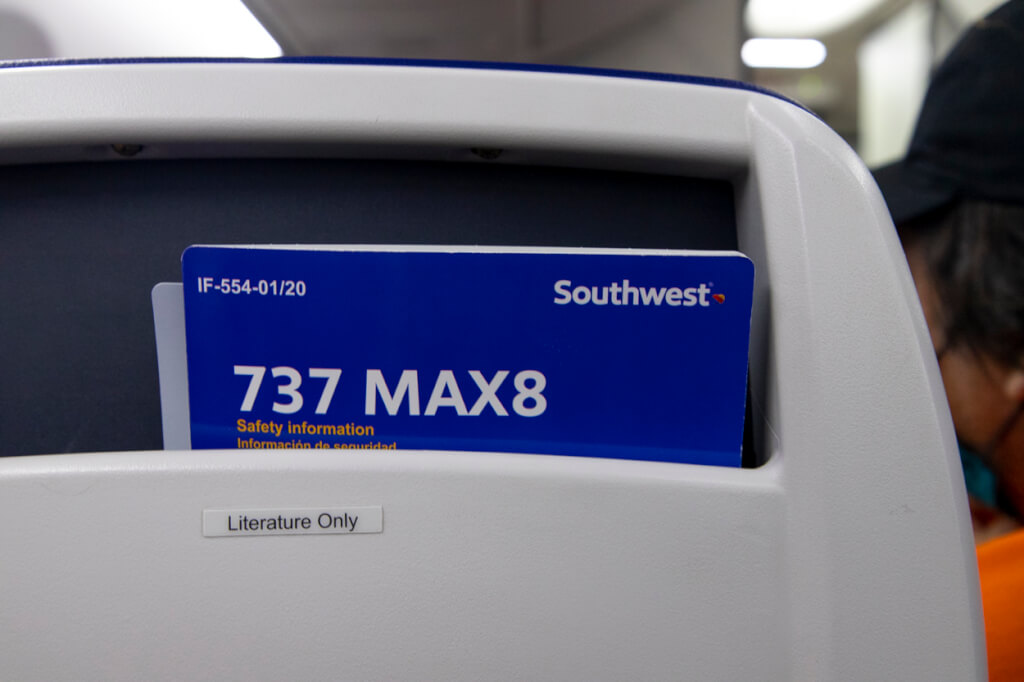 Let me start off by saying I’m not here to debate what happened. All I’m going to say is that I think these two tragedies are the fault of both Boeing and the airlines in question. Take a look at all the stories regarding just Lion Air’s employment and training practices, and it’s easy to see why their pilots couldn’t recover. Heck, I’ve heard that pilots at American did experience similar issues on a minimal basis, though they were a complete non-issue for them.

Despite the type now proving itself to be safe, I occasionally hear people saying they’ll never fly on a 737 MAX, which I think is silly. In my opinion, it’s time to get over the 737 MAX fear, lest you want to drive yourself crazy trying to find a flight. Why? For one, Alaska, American, Delta, Southwest, and United have all placed large orders for the type.

Delta was the latest with an order for 100 Boeing 737 MAX 10s. Likewise, Alaska has an order for 145 jets spread across all variants except the -7, American has 130 -8s on order, Southwest has a whopping 384 -7s and -8s on order, and United has an incredible 450 -8s, -9s, and -10s on the books. Even Allegiant 50 MAXs on order. The only other major airlines you don’t see on this list are Frontier, Hawaiian, JetBlue, and Spirit. I wouldn’t rule Hawaiian entirely out either, as their 717 fleet is nearing the end of its life. However, in my opinion, they should go with an Embraer E-175.

If you live in Hawaii, you’re doubly screwed since many of the above airlines will use these jets on their Hawaii routes. In fact, Southwest is already doing so, while Alaska intends to do so once they get enough birds into their fleet. 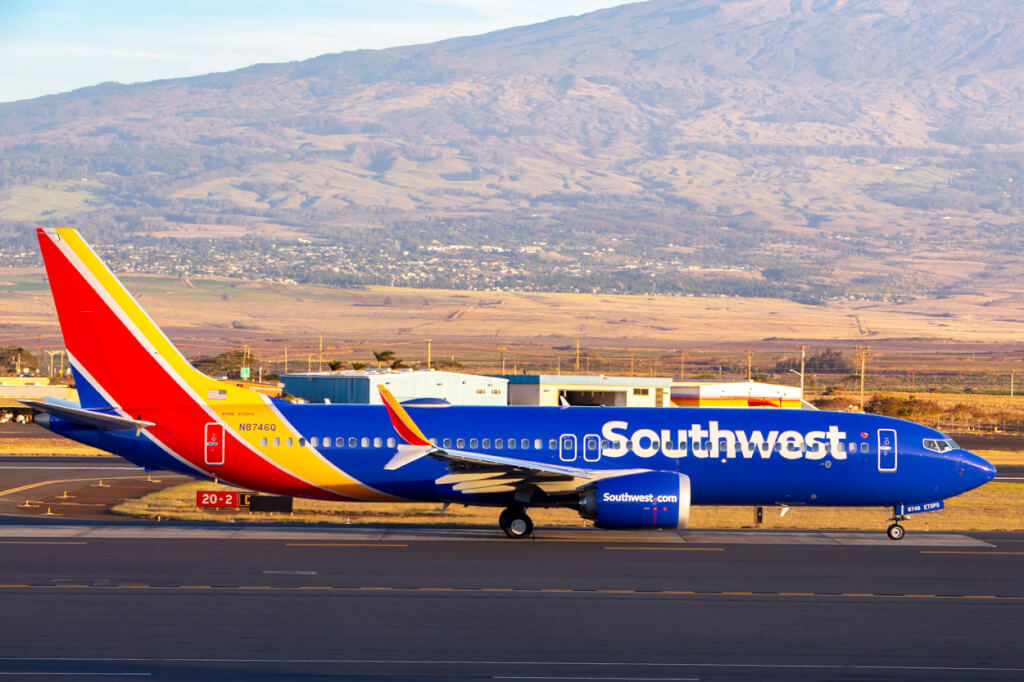 While the Boeing 737 MAX tragedies are the freshest in our minds, let’s not forget that other aircraft had their fair share of safety issues in the past as well. Often, these issues were even scarier than what happened here.

It’s Time to Get Over the 737 MAX Fear, Final Thoughts

As you can see above, many other aircraft had their fair share of issues, as the 737 MAX did. Many of these aircraft, most wouldn’t think twice about stepping aboard today. Some of these issues were even deadlier or potentially deadlier than what happened with the MAX. That’s not to say that Boeing should have done everything in its power to prevent it. However, I do think that to say the tragedies will continue to steer your flying decisions today is a bit much – especially when there are other issues like masking to protect against COVID that many refuse to do.

As you all know, I have no issue flying the 737 MAX and quite enjoyed it. It’s quieter than the 737NG but is otherwise exactly the same as far as passenger experience goes. So, come on now, it’s time to get over the 737 MAX fear. Boeing learned its lesson and cannot afford to have any more incidents happen. The fact that they’re financially motivated to prevent it means that the likelihood of it happening again is minimal.