I wasn’t aware the Turtle Bay Resort has been up for sale.  But, apparently, it has been.  And last week Thursday, Hawaii News Now reports that the real estate investment company, the Blackstone Group, has agreed to purchase the property for $330 million.  Officials at Turtle Bay have declined to comment on the sale. 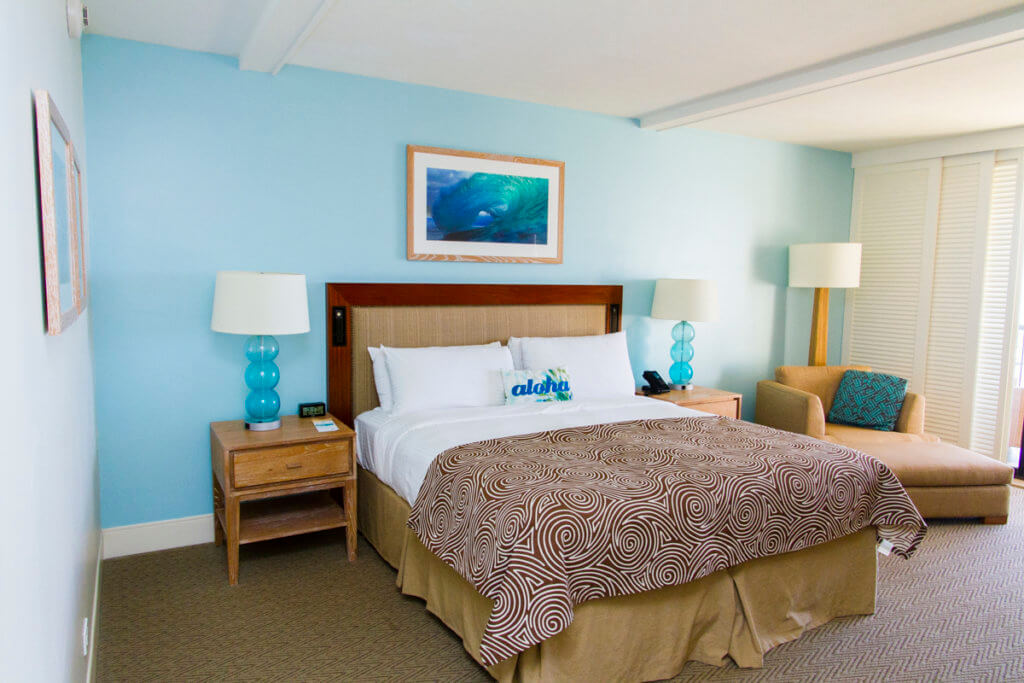 For its $330 million investment, Blackstone will receive 1,300 acres of land.  This includes the 450-room resort, two golf courses, farmland, and entitlements to construct 725 more homes and rooms on undeveloped portions of the property.  However, if current agreements between the government, community and current owners protect 1,000 acres from development.  That leaves a total of 300 acres available for development, including the existing buildings.  And that’s a lot of room, especially when you consider the Hilton Hawaiian Village in Waikiki covers 22 acres.  The sale is expected to close in mid-December. 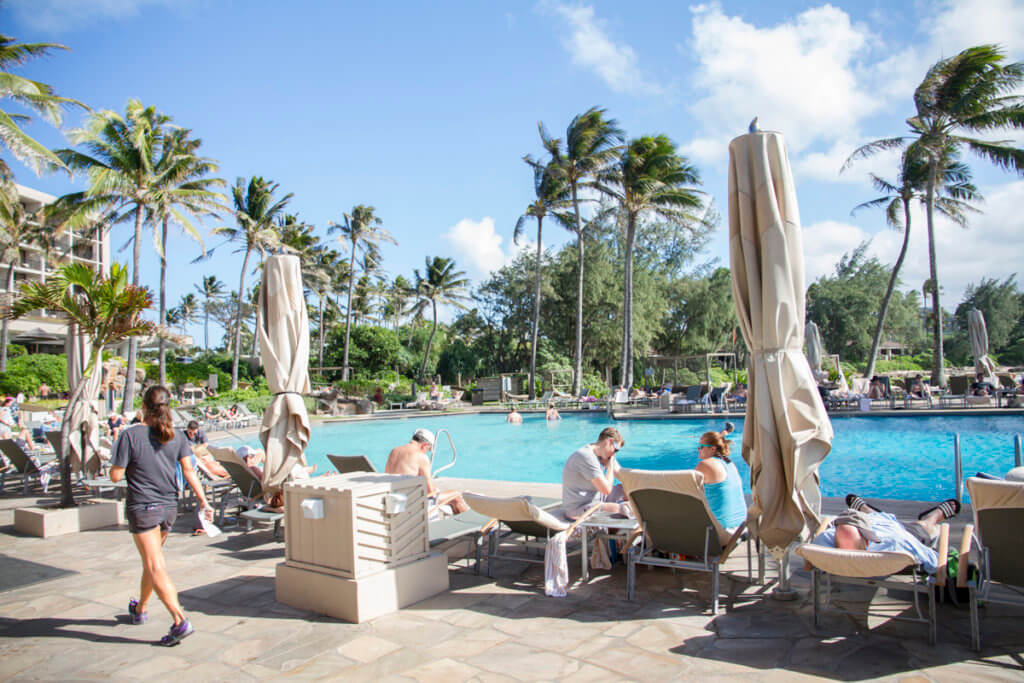 Employees interviewed by Hawaii News Now have a positive outlook on the future of the property.  As I noted in my review last year, there are a number of deficiencies at the property.  In fact, in its current state, I don’t believe Turtle Bay Resort is worth the money.  Its main selling point today is its fantastic location.  However, locally, Blackstone has gained a reputation for rehabilitating hotels.  In fact, Blackstone has or does currently own the Hyatt Regency Waikiki, the Wailea Beach Marriott, and the Waikoloa Beach Marriott.  All of these properties have been or are presently undergoing significant renovation projects.  So the hope is that Blackstone will do the same.

According to the Honolulu Star-Advertiser, the current owners sought to find a partner or a buyer that would aid in the completion of the hotels approved, but yet to begin expansion projects.  Those plans include the development of 100 homes and 625 additional hotel rooms on either side of the resort. 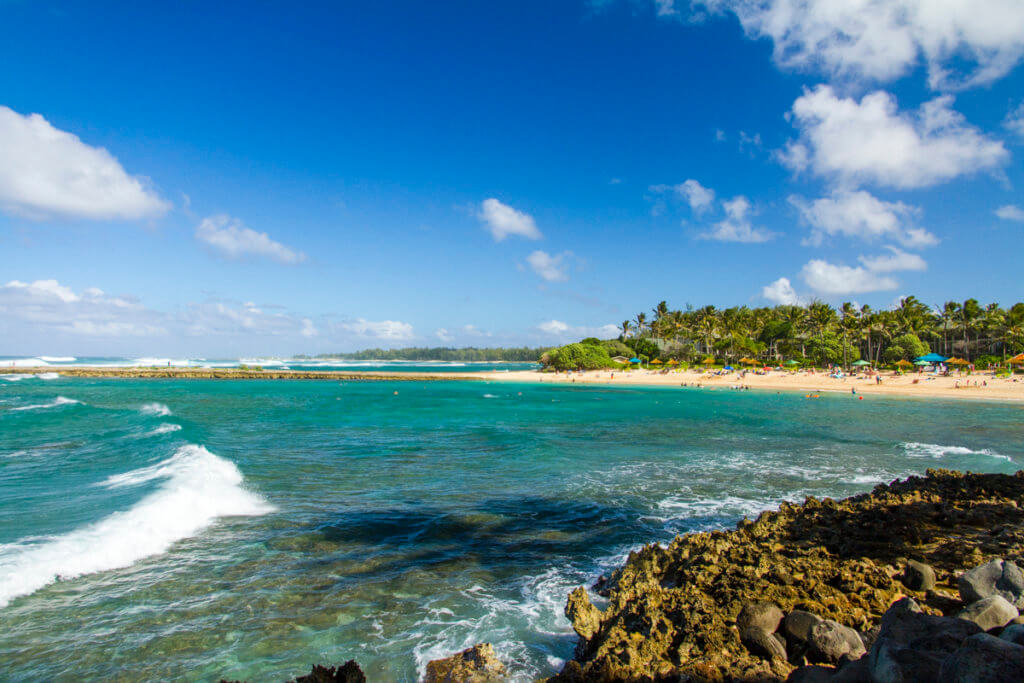 I, for one, am interested to see what become of the Turtle Bay Resort under new ownership.  As I said earlier, I’m not a fan of the property in its present form, but it is an excellent location with enormous potential.  The challenge, however, will be maintaining a good balance.  Current community leaders and members are vehemently against further expansion at the resort, and I don’t fault them for being so.  The area is still relatively wild and rugged, though traffic in that part of the island is a bad and ever increasing issue.   But, further development could help the area immensely by providing additional jobs that aren’t an hour or more drive away.  What will ultimately happen, though, we’ll have to wait to see.  And if current reports are correct, we likely won’t have to wait long.