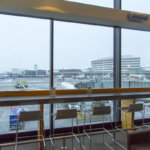 At the end of my time in the Emerald City, I flew home with my sister-in-law.  And to kill time at the airport, we checked out The Club at SEA. … END_OF_DOCUMENT_TOKEN_TO_BE_REPLACED 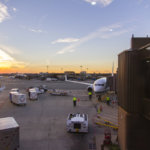 Our last day in New York was a mad rush.  There was much we wanted to do, but little time to do it all.  So, after our early morning visit to Momofuku Milk Bar, we headed to Papaya King. … END_OF_DOCUMENT_TOKEN_TO_BE_REPLACED 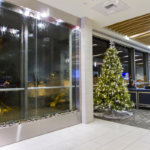 Our HNL-SEA flight pulled into the North Satellite terminal at Seattle-Tacoma International Airport slightly ahead of schedule.  It was already dark outside and (surprise, surprise) rainy.  We had thought about going into downtown Seattle for a little while since we had a 5 hour layover in SEA.  But we decided against since we didn't want to have to rush and have to clear … END_OF_DOCUMENT_TOKEN_TO_BE_REPLACED