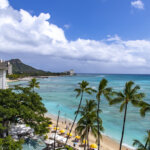 Earlier this year, the State of Hawaii stopped distributing shares of the transient accommodations tax to the counties as a way to plug its budgetary hole. That, however, left the counties with a large hole of their own. So, to plug that hole, Honolulu considers raising hotel tax by 3%. … END_OF_DOCUMENT_TOKEN_TO_BE_REPLACED 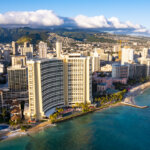 A while back, I reported on Hawaii House Bill 862. Much maligned by the visitor industry, HB 862 came with several blows. Unfortunately, the most impactful of these for the general public is changes to Hawaii's Transient Accommodations Tax. So, get ready for higher hotel taxes in Hawaii soon. … END_OF_DOCUMENT_TOKEN_TO_BE_REPLACED 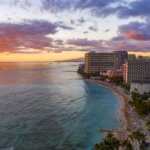 Like other governments around the world, the State of Hawaii is short on funds. Thus far, their attempts at balancing the budget have been questionable at best. But, recently, our legislature passed even more boneheaded measures. And one of them means the Hawaii hotel tax could jump 3% while also increasing car rental fees and slashing the HTA's budget. … END_OF_DOCUMENT_TOKEN_TO_BE_REPLACED 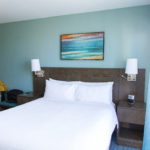